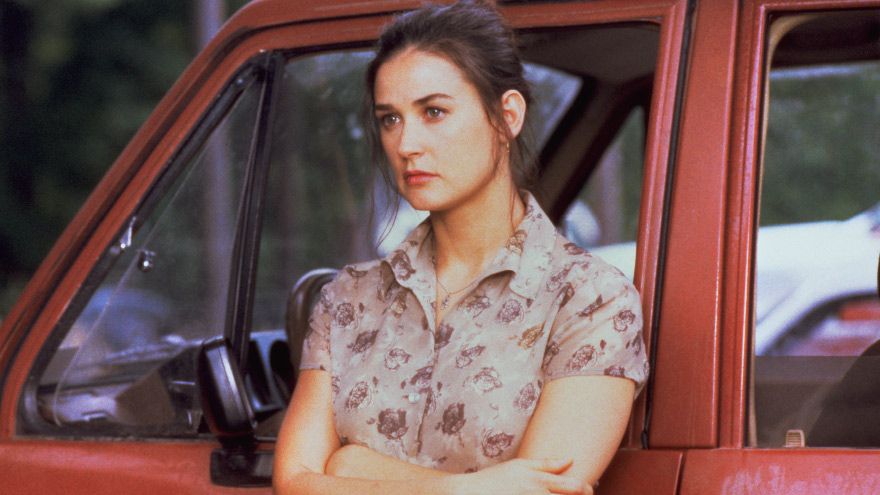 Demi Moore has been a dominant figure in Hollywood ever since she walked onto the scene in the mid-1980s starring in films like Blame It on Rio (1984), St. Elmo’s Fire (1985), and About Last Night… (1986). She worked hard to get the roles she wanted, and to play characters she believed in, and it has paid off. By the time she starred in Striptease in 1996, she was the highest paid actress in the movie business. This month on HDNET MOVIES, we celebrate this ferocious female with a five-pack of films (see details below) and some intriguing facts:

One of Demi’s favorite films is Beetlejuice (1988). She admitted this while doing an interview with Alec Baldwin, who stars in the film, and said every year it tops her list of favorites along with The Philadelphia Story (1940), What a Way to Go! (1964), Three Days of the Condor (1975), and Resurrection (1980).

Demi helped her former husband, musician Freddy Moore, write his most famous song, “It’s Not A Rumour,” in 1980. She also recorded her own demo tape in 1982 and RCA Records nearly signed her, but ultimately decided not to.

Demi quit school when she was 16 to pursue her acting career. She modeled at first and then got her big TV break at the age of 19 in the soap opera General Hospital. 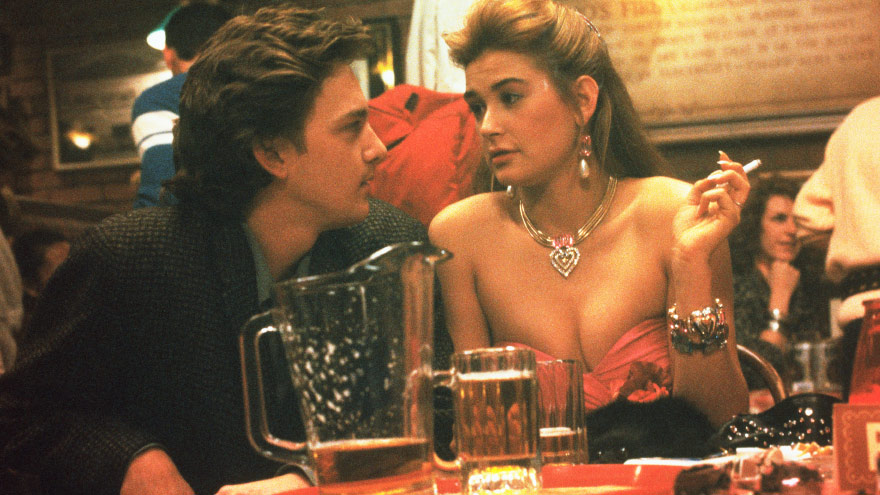 When Demi began filming St. Elmo’s Fire, she was addicted to drugs. Director Joel Schumacher threatened to fire Demi if she didn’t get clean. She entered a rehab program and came back to the set two weeks later, sober. Her role as Jules, the cocaine-addicted party girl, led to her commercial breakthrough and she credits her stint in rehab with helping her turn her life around.

While filming Ghost in 1990, Demi openly disagreed with director Jerry Zucker about how her character, Molly, should behave and she often acted out scenes as she wanted to. Her performance and the success of this film turned Demi into the highest paid actress at that time.

Demi took part in leech therapy to detoxify her blood while doing a cleanse in Austria. She had to shave and bathe in turpentine to prepare, then she lied down and allowed four leeches to crawl inside her. She said she eventually felt better and intended to go back for more.

Demi had an “eight-a-day” Red Bull habit, but weaned herself off using coconut water in 2010. 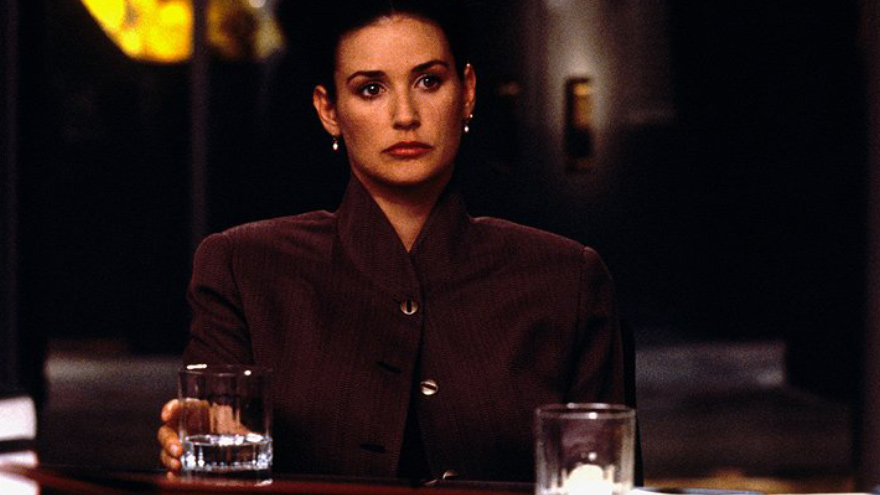 Demi’s second husband, Bruce Willis, bought her a mansion in Idaho for her 30th birthday and she filled it with her collection of 2,000 porcelain dolls.

Director Penny Marshall wanted to cast Demi as Dottie Hinson in A League of Their Own, but by the time Marshall approached the actress, she was pregnant. The role went to Geena Davis.

Demi started a production company called Moving Pictures with film and TV producer Suzanne Todd in the ‘90s. They went on to produce all three Austin Powers films, as well as G.I. Jane and The Scarlet Letter (Demi starred in both). Todd left the company years ago, but Demi still owns it and continues to produce films and TV series.

Tune into HDNET MOVIES on Demi’s birthday, November 11th, for The A-List: Demi Moore, featuring five of her films:

One Crazy Summer – 6/5c
Aspiring cartoonist Hoops McCann comes to the aid of a struggling singer during his post-high school summer stay in Nantucket.

The Juror – 7:35/6:35c
A mob thug gets a jurist to persuade her peers into a not-guilty verdict, but when they still want her dead, she must gather evidence of the plot against her.

Disclosure – 9:35/8:35c
A highly regarded computer specialist’s life is turned upside down when an ambitious colleague accuses him of sexual harassment.

Striptease – 11:50/10:50c
In her efforts to make money to win custody of her daughter, a stripper becomes entangled in a blackmail scheme.

St. Elmo’s Fire – 1:50a/12:50c
Seven graduates of Georgetown University face the world of adult problems and decisions in their first year out of school.