Have 80s movies ever lost relevance? We think not! Enjoy some wickedly awesome 80s movie facts and then tune into HDNET MOVIES all of June as actor Judge Reinhold (Fast Times at Ridgemont High, Beverly Hills Cop, Vice Versa) hosts a Totally 80s Month featuring all the titles below and more! 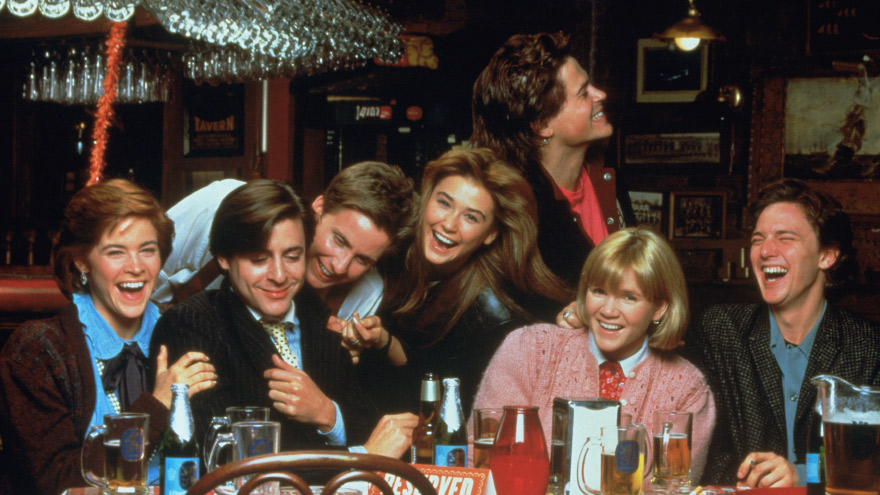 Mare Winningham, who played the virgin, Wendy Beamish, was pregnant with her third child during the filming of the movie.

Chevy Chase was the only cast member from the original film to reprise his role in the sequel.

A fourth ending was written for the film, which director Jonathan Lynn cut because he said it “wasn’t very good.” In that ending, Wadsworth committed all the murders.

Everyone in the cast received the same salary and equal billing thanks to a clause negotiated by producers. This helped to eliminate competition among actors during filming. 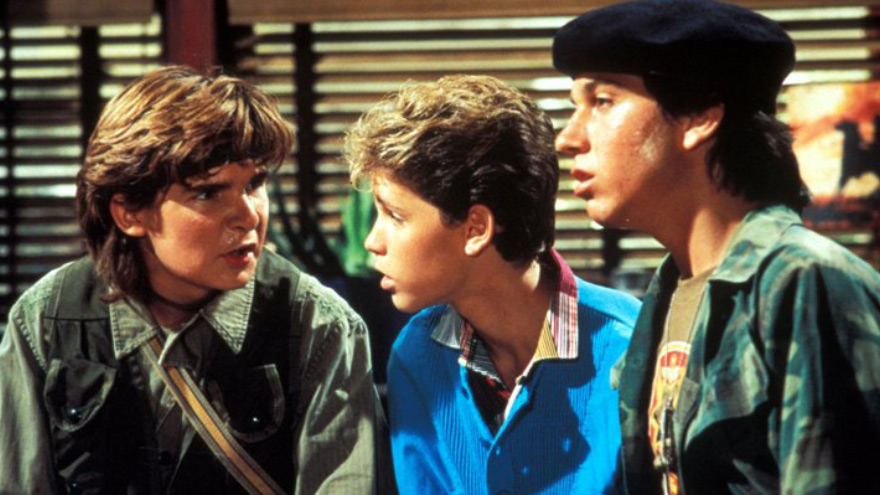 This was the first film “The Two Coreys,” Corey Haim and Corey Feldman starred in together. They made a total of nine movies together, and one television show.

The inspiration for the male version of Terry was actor Ralph Macchio, who starred in the first three Karate Kid films.

One of the locations in California where they shot the gang-related film Colors was so dangerous that director Dennis Hopper said, “police won’t go into [it] unless there’s a body lying there.” 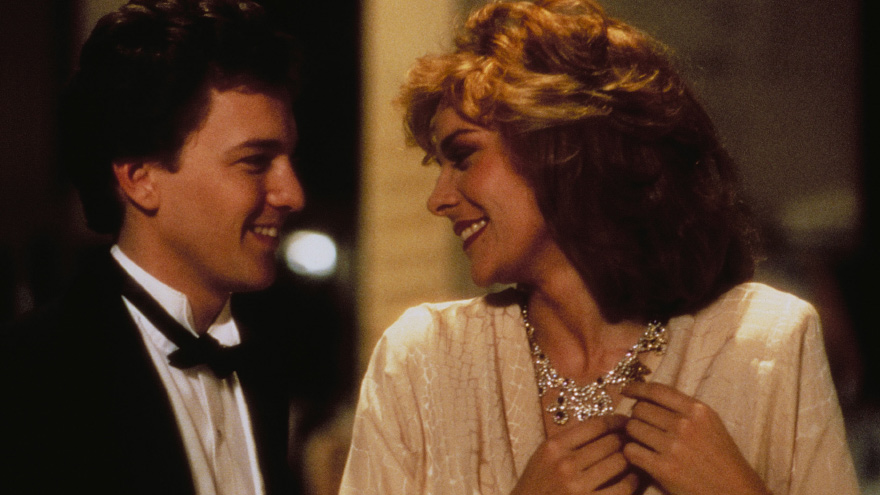 Andrew McCarthy wore bowling shoes in nearly every scene of the movie.

The movie played for 532 consecutive days at the Oaks Theaters, setting a record for the longest uninterrupted run of any movie in Northern California.

Tom Cruise has a brief cameo in the film, dressed in mutton chops and a moustache in the shootout at the McSween House. His face is recognizable on screen in slow motion when he is shot.

Director Adrian Lyne created an atmosphere on set between Mickey Rourke and Kim Basinger so Basinger would feel the fear, surprise and sexuality of her character, and be more believable on screen. 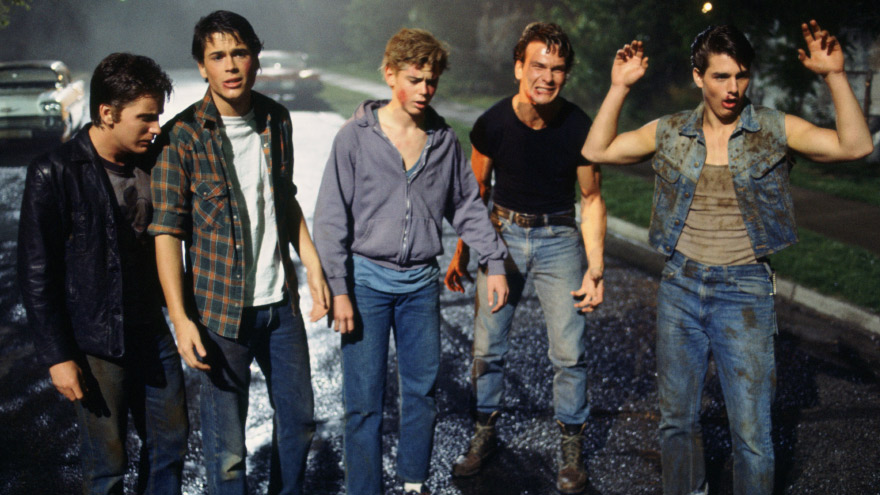 S.E. Hinton, author of The Outsiders, wrote the book while she was still in high school because she wanted to read books on teenagers that did not revolve around “Mary Jane going to prom.”

The NYPD used a clip from Road House, where Patrick Swayze teaches his fellow bouncers how to handle unruly customers, during a mandatory retraining course to teach 22,000 cops how to be nice.

The film is based on a comic novel written in 1882 by Thomas Anstey Guthrie called Vice Versa: A Lesson to Fathers. This was the fourth film adaptation of the book.
Starting June 1st, HDNET MOVIES will kick off a Totally 80s month with Judge Reinhold featuring 31 hit movies from the 1980s, with a new film every night starting at 8/7c, and a 3-day marathon Saturday, June 24th to Monday, June 26th. Click Here for a complete list of titles, synopses, airtimes, and more.