Top TV Shows Turned Into Movies throughout the Decades

In honor of the movie Miami Vice premiering this month on HDNET MOVIES, we are revisiting some hit TV shows throughout the decades that have been turned into feature length films. And check out the video above for additional reminiscing. 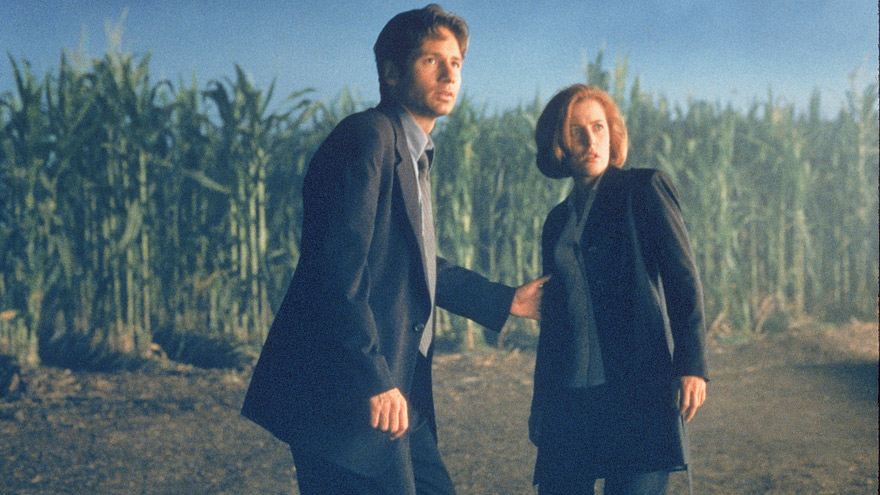 David Duchovny and Gillian Anderson in The X Files (1998) 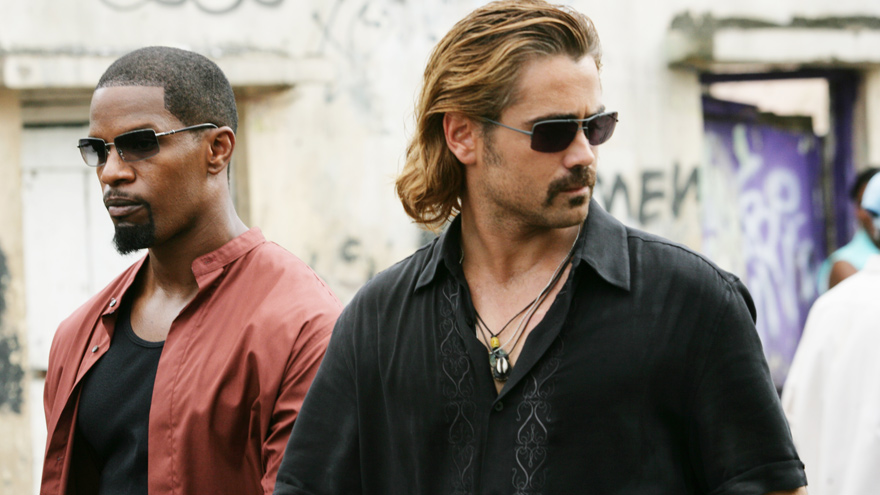 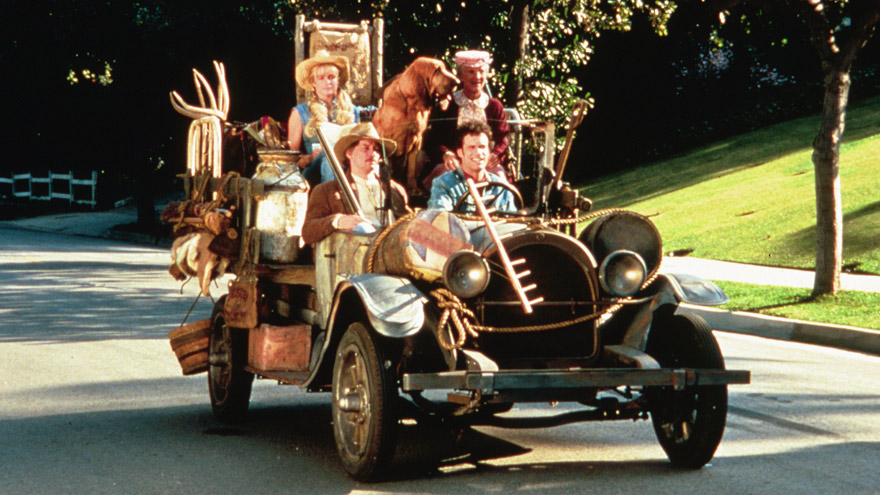 The cast of The Beverly Hillbillies (1993) 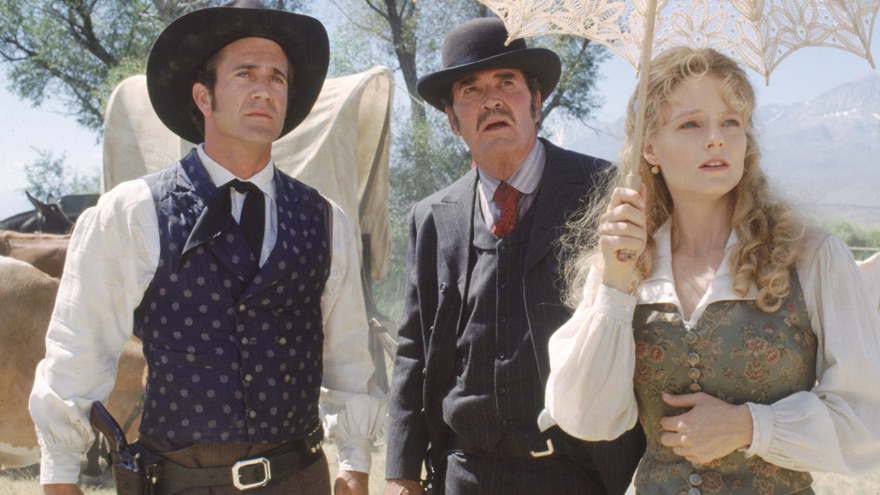 Tune into HDNET MOVIES this Thursday for a Throwback Thanksgiving celebration with movies that you can (and do) watch over and over again, and never get tired of…

The Pick-up Artist (1987) – 6/5c
Robert Downey Jr. stars as a clever ladies’ man who finally meets the woman (Molly Ringwald) of his dreams.

The Naked Gun: From the Files of Police Squad! (1988) – 7:30/6:30c
A spoof starring Leslie Nielsen as Frank Drebin, a witless lieutenant that must prevent a planned assassination of Queen Elizabeth II.

The ‘Burbs (1989) – 11:15/10:15c
A comic tale about a week in the life of a thirtyish suburban father (Tom Hanks) who chooses to spend his vacation at his home in the suburbs among neighbors from Hell!

Fletch Lives (1989) – 2:40a/1:40c
Fletch is back and finds himself framed for a murder, which is a setup by the local preacher who wants his newly inherited land for a Bible-themed amusement park.