The Versatility of Nicolas Cage

Nicolas Cage has starred in over 80 films and worked with incredible filmmakers such as the Coen brothers, Brian De Palma, John Woo, and Spike Jonze in his 35 years as an actor. He is both an Oscar®-winning (Leaving Las Vegas, 1995) and Oscar®-nominated (Adaptation, 2002) actor. His roles have gone from light and juvenile, like the stoner he played in Fast Times at Ridgemont High (1982), to menacing and violent, as with the performance he gave in David Lynch’s Wild at Heart (1990). The benefit of working with experienced directors is that they choose great material and demand a lot from their actors, and luckily for Cage this has contributed to his dynamic resume full of diverse and interesting characters. Below, we have chosen just a few of those characters to highlight in honor of HDNET MOVIE’S Nic Cage-A-Thon this month, airing on Saturday, July 15th starting at 6:15/5:15c. Scroll down for further details.

A Hollywood punk teenager who crashes parties and proms, and falls for a girl from the Valley. 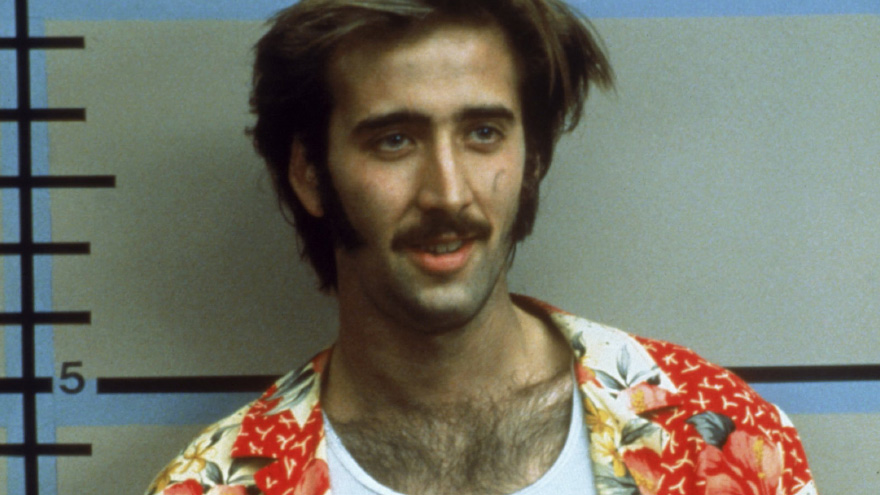 An ex-con with a desire to live a legit lifestyle whose willingness to do anything for those he loves interferes with him turning straight-edged. Luckily, his folksy charm always saves him from getting into serious trouble.

A sweet, loyal, and generous NYPD cop who would rather be happy than rich. His tenderness and simplicity, however, also open the door to others, especially his wife, taking advantage of him.

A pessimistic, depressed man committed to drinking himself to death in Las Vegas after his alcoholism costs him his job, family, and friends. 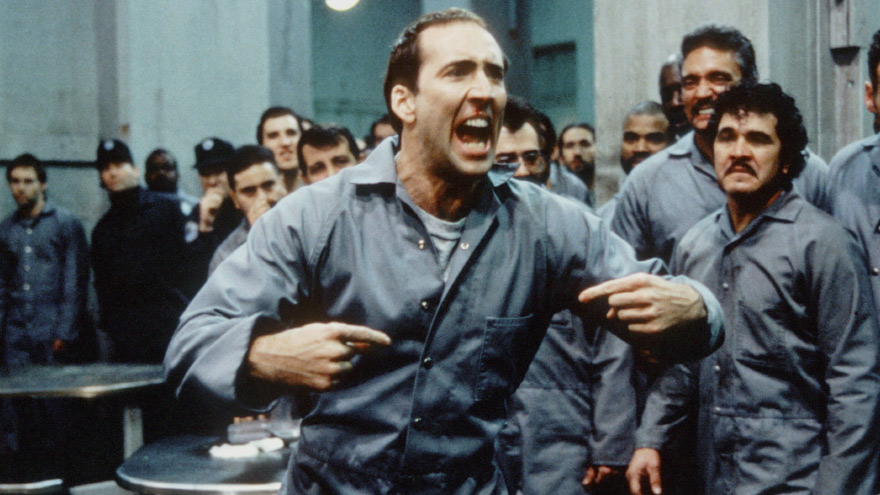 A brilliant, deceptive, homicidal psychopath with a tendency towards terrorism, teenaged girls, and drugs. 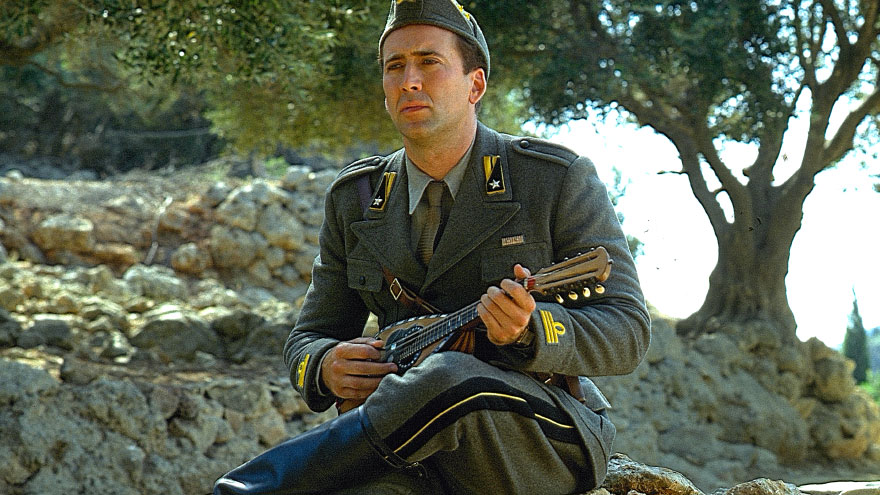 A good-natured Italian officer with a passion for both life and music. He would choose to play his mandolin and live the rest of his life with the woman he loves rather than fight in a war.

A con-artist whose severe panic attacks and long list of disorders, such as OCD and Tourette’s Syndrome, interfere with his ability to do his “job.” 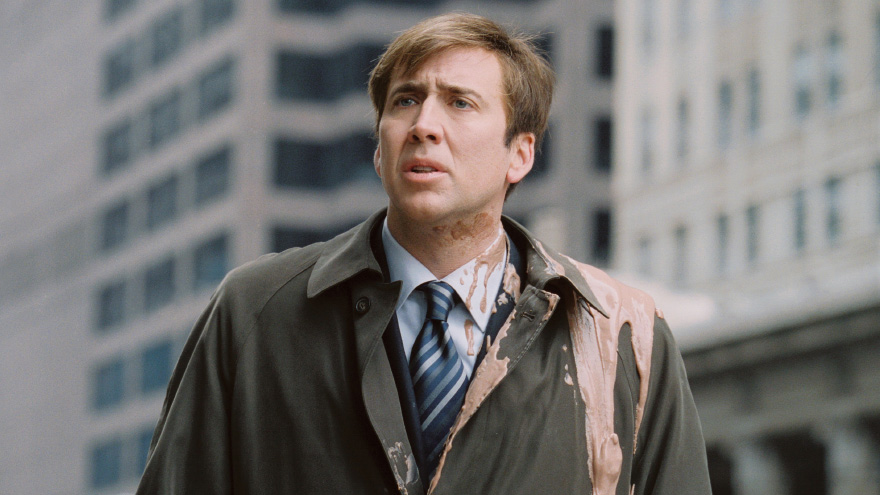 A dejected, pathetic man suffering from low self-esteem thanks to a strained relationship with his father, a failed marriage, and lack of respect from his daughter and son. 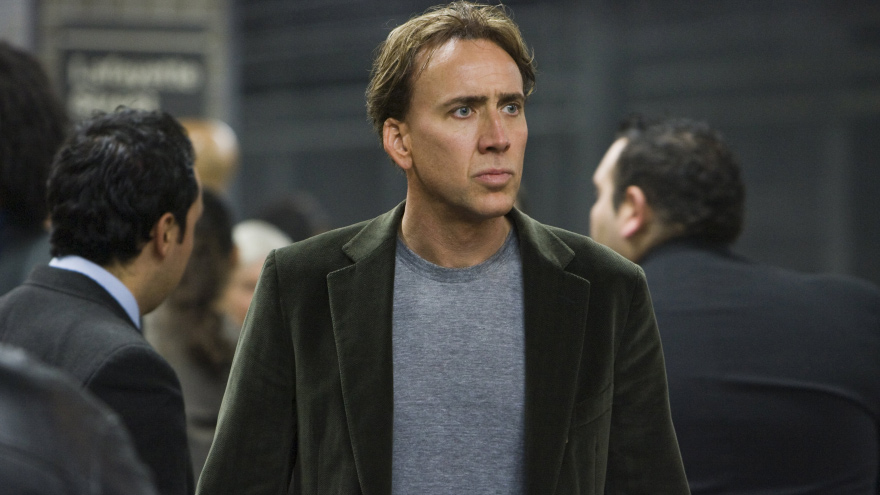 An astrophysics professor with a propensity towards matter-of-fact data, but an openness to that which cannot be proven scientifically.

Tune into HDNET MOVIES on Saturday, July 15 for the Nic Cage-A-Thon: