The Abyss (1989): One of Hollywood’s Most Difficult Movie Shoots 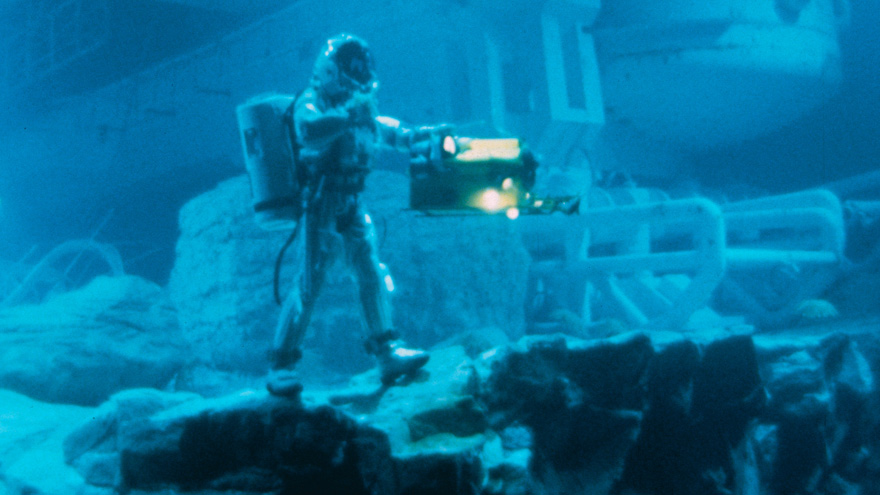 If you have ever watched James Cameron’s 1989 film The Abyss, you know that a majority of it takes place deep underwater. Before filming began, the actors were all mandated to become certified divers. Shoot days were reportedly 15 to 18 hours on average, mostly underwater, and the cast performed their own stunts. Cameron would watch the dailies from his decompression tank through a glass window and asked the actors to urinate in their wetsuits in an effort to save time. It was daunting, it was grueling, and Cameron has been quoted as saying, “I don’t ever want to go through this again.” 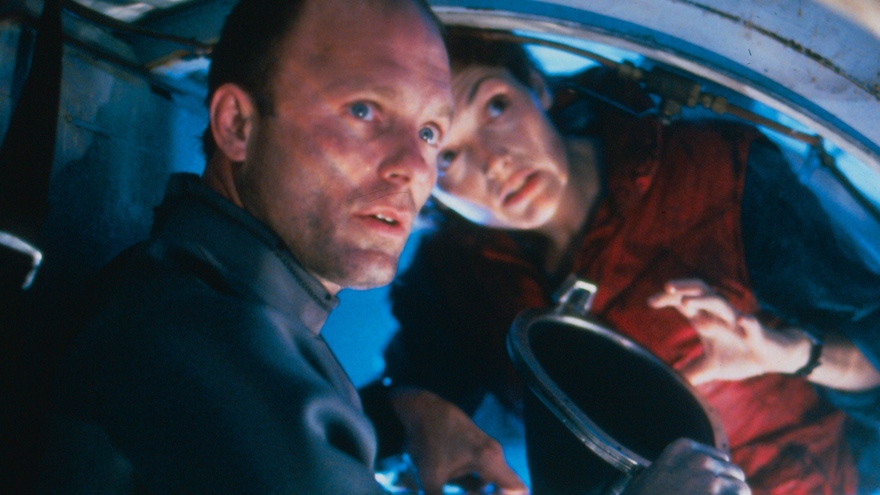 Cameron nearly died during production, which explains why he doesn’t want to go through it again. A few weeks into production, the director was shooting a scene and as he took a breath, he suddenly found himself without air. He looked at his pressure gauge, which read zero, and realized his assistant director forgot to give him the warning that his air would run out soon. With a microphone in his helmet, he screamed for help, but no one came. So, he popped off his helmet and began what divers call a “blow and go” where he kicked like crazy to the top while continuously blowing. A safety diver finally came to his rescue with a back-up regulator, but it was broken and instead of breathing in air while still underwater, Cameron breathed in water and choked himself. The safety diver had no clue Cameron was not getting air and thought the director was panicking, so he held him even tighter than he already was. Cameron had to punch the safety diver in the face to get him to let go, and he was then able to make it to the surface without blacking out. The entire cast had assigned safety divers throughout the shoot, but Cameron opted to go without one which may have saved him from this “classic clusterfuck” as he called it. By the end of the day, both his assistant director and that safety diver were fired and Cameron was itching to get back underwater and on with production. 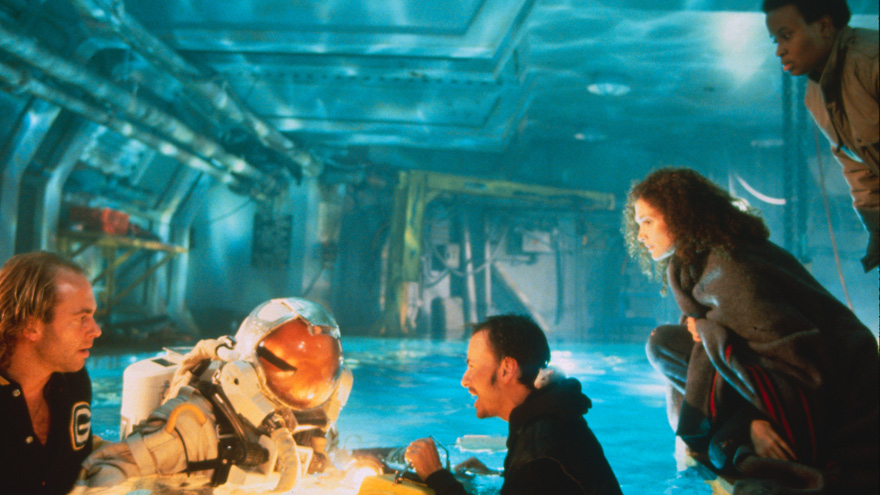 Ed Harris and Mary Elizabeth Mastrantonio in The Abyss (1989)

Many would say that despite Cameron almost dying for this film, it was really the cast and crew who endured the most difficulties during production. According to a 2009 article in Time Magazine, in the underwater filling station where the crew worked the initial level of chlorine was too high, which resulted in the “crew members’ hair starting to fall out and change colors and burn their skin.” Ed Harris almost died on the set and still refuses to talk much about his production experiences to this day, and Mary Elizabeth Mastrantonio had an emotional breakdown after several hours of filming a scene where she is soaking wet, topless, and being pounded in the chest by Harris who is attempting to give her CPR in the scene. Mastrantonio has been quoted as saying, “The Abyss was a lot of things. Fun to make was not one of them.” 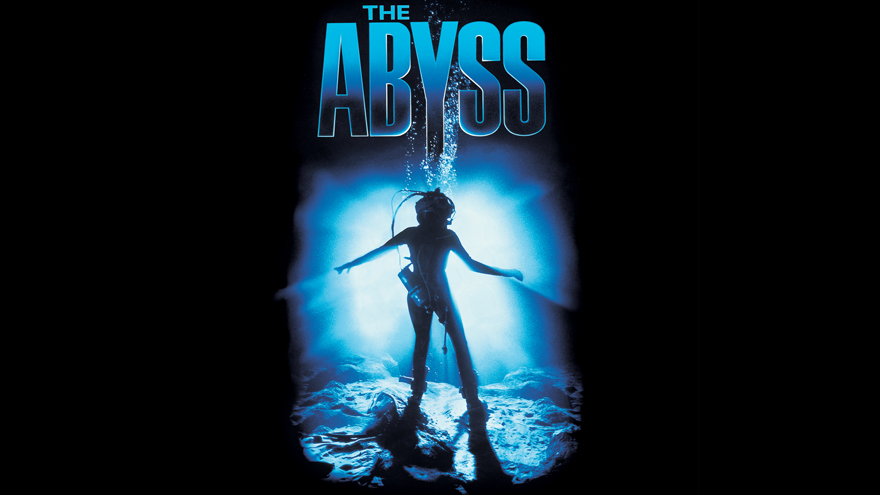 At Comic Con this year, James Cameron announced that a blu-ray release of The Abyss is coming in 2017, but you can catch the original even sooner when it premieres this month on HDNET MOVIES during our Supernatural Sightings block on Sunday, September 4th: