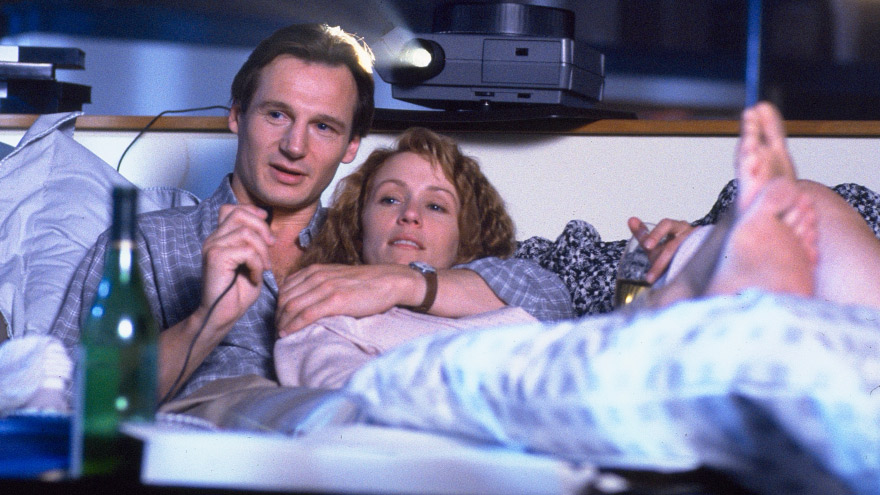 This June, acclaimed Irish actor Liam Neeson is turning 65. And along with that milestone, he is also celebrating 40 years in the film business having been hired in 1977 to play “Pilgrim” in the adventure film Pilgrim’s Progress. It takes some real talent and moxie to make it 40 years in this business, and we can all say with 100% certainty that Liam has both…and then some! So, let us take the time to rejoice in his birthday and stellar career by learning a little more about this man we love:

He tries to take July and August off each year to indulge in his favorite outdoor pastime: fly fishing. He finds it peaceful and therapeutic, and has traveled all over to the world to pursue the sport.

Nearly 40 years after enrolling, Liam received a doctorate in 2009 from Queen’s University Belfast. In 1971, he was an undergraduate student in the Physics and Computer Science field, but dropped out to work for the Guinness Brewery as a forklift truck driver. And it was a fellow driver who inspired him to pursue acting.

Liam auditioned for the role of Fezzik, the giant, in The Princess Bride (1987). When he walked into the audition, Rob Reiner looked at him and said, “I asked for a giant. How tall are you?!?” He responded “Six-foot-four-inches,” which wasn’t tall enough for Reiner who ended up casting the seven-foot-four-inch actor André the Giant. 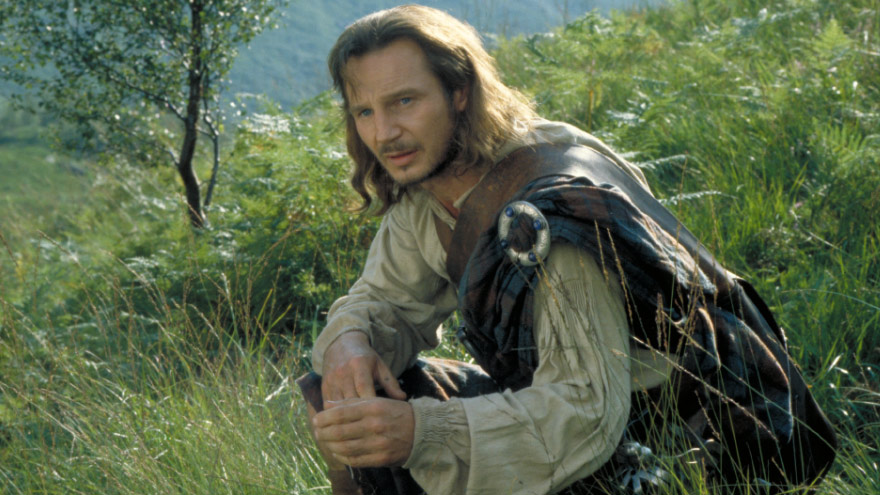 Liam was awarded the Most Excellent Order of the British Empire (OBE) in 2000 for his contributions to both film and theatre. He was so nervous to meet the Queen that he delayed picking up his honor for nearly two-and-a-half years.

Liam nearly became James Bond in the mid-‘90s, but his then fiancé, Natasha Richardson, said she would not marry him if he accepted the role. She felt it would ruin his career due to his Schindler’s List fame. Looking back, he says he is just happy they even considered him and understands why Richardson didn’t want him to play a womanizing secret agent.

Liam carries his own decaf English black tea with him, along with a green Stanley travel mug, wherever he goes. He told Men’s Journal in 2016 that, “It’s the only thing I drink.” 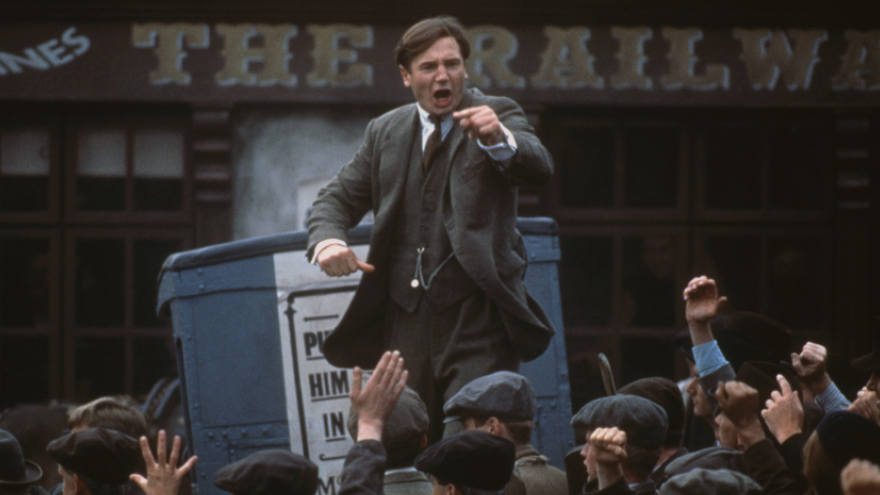 Liam got his acting start on stage when he joined the Lyric Players’ Theatre in Belfast in 1976. He spent two years with the company before adding film credits to his resume. He has made a number of appearances in the theatre since, including two Broadway performances that earned him Tony nominations for Best Actor in a Play: Mat Burke in Anna Christie (1993) and John Proctor in The Crucible (2002).

At nine years old, Liam’s parish priest taught him to box. He became the Ulster Province boys champion a few times, but after suffering a blow to his head when he was 16, he decided to quit boxing. His fear of getting hurt, or hurting someone else, didn’t bode well in the sport.

Robert De Niro helped Liam get a role on Miami Vice in 1986 as an IRA terrorist. De Niro setup the meeting with a casting agent, Liam auditioned and did a little flirting, and he had the part within hours.

Tune in on Wednesday, June 7th to celebrate Liam Neeson’s 65th birthday by watching him in the epic 2005 film Kingdom of Heaven about a blacksmith who travels to Jerusalem during the Middle Ages’ Crusades and finds himself as the defender of the city and its people.