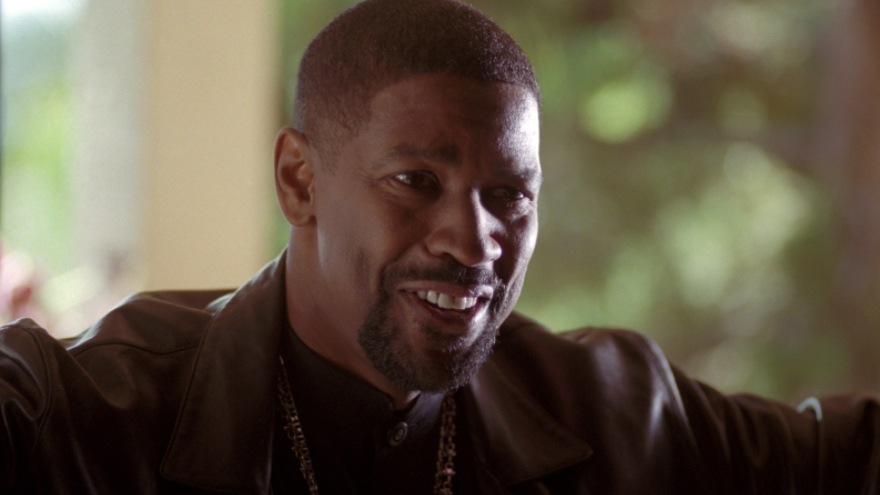 Denzel Washington is the face of perfection, literally. In 1990, Newsweek used him as their primary example for an article about beauty according to symmetry. So, it came as no surprise that People magazine named him the “Sexiest Man Alive” in 1996. But it is not only his impeccable good looks that we swoon over; it’s also his ability to deliver an emotionally provocative performance that pulls at our heartstrings in the best way. The man can evoke tears in even the most stoic moviegoer because every emotion he delivers on screen feels absolutely real. This month on HDNET MOVIES, we celebrate Denzel and the intense love we have for him as an actor, a man, and (of course) the face of perfection.

Here are some gripping facts about this emotionally rousing and passionate actor:

Denzel’s big break came in 1982 when he was cast as Dr. Philip Chandler in the medical TV drama St. Elsewhere. He remained on the series for its entire six-season run.

Denzel is the only African-American to win multiple acting Oscars, winning in 1990 for his supporting role as Private Silas Trip in Glory and in 2002 for his lead role in Training Day.

Director Norman Jewison nearly turned Denzel away for the role of boxer Rubin Carter in The Hurricane (1999) because he wasn’t sure he could physically handle it. Denzel convinced Jewison he was up to the task and trained every day for over a year. 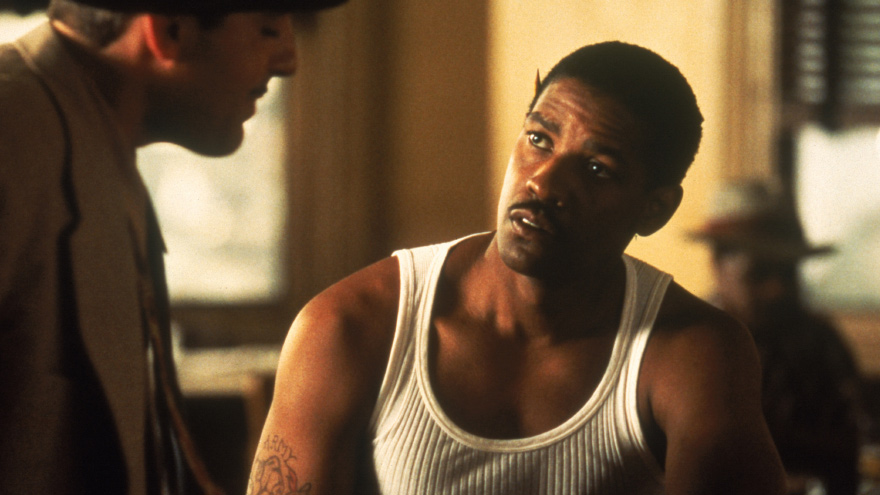 Denzel Washington in Devil in a Blue Dress (1995)

Denzel helped director Spike Lee raise funds from people like Oprah Winfrey, Michael Jordan, and Bill Cosby when the release of Malcolm X (1992) was nearly nixed by the studio in post-production because Lee went over budget and the editing was taking too long.

Denzel turned down the detective role (played by Morgan Freeman) in Se7en and the lead role (played by George Clooney) in Michael Clayton, two decisions he has come to regret.

Denzel sat in on several rewrite sessions with his son, director Allen Hughes, and writer Gary Whitta for The Book of Eli, incorporating the actor’s personal experience into the script. 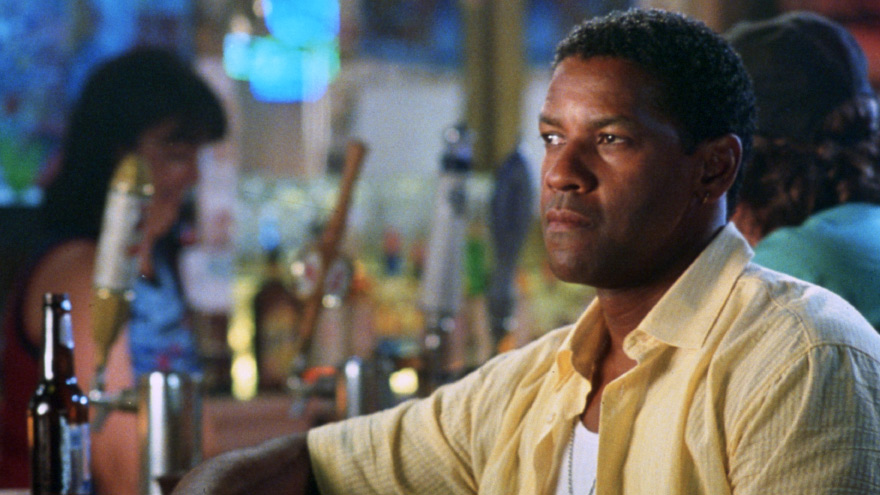 Denzel does not like to study other movies about similar subjects when he has an upcoming film to shoot because he doesn’t “want to be hemmed in by the possibility of doing exactly what somebody else did.”

Denzel was not allowed to watch movies while growing up because his father was a minister in the Church of God and Christ and his mother was a singer in church. The only films his parents allowed him to watch were certain Christian films, like King of Kings and The Ten Commandments.

The original ending of Training Day held a very different fate for Denzel’s character, which Denzel did not agree with and he eventually convinced director Antoine Fuqua to change it entirely.

After playing Malcolm X in 1992, Denzel turned down roles such as Martin Luther King and baseball legend Jackie Robinson because he did not want to be typecast by subject or character.

Tune in this month for The A-List: Denzel Washington to watch him deliver six outstanding performances: