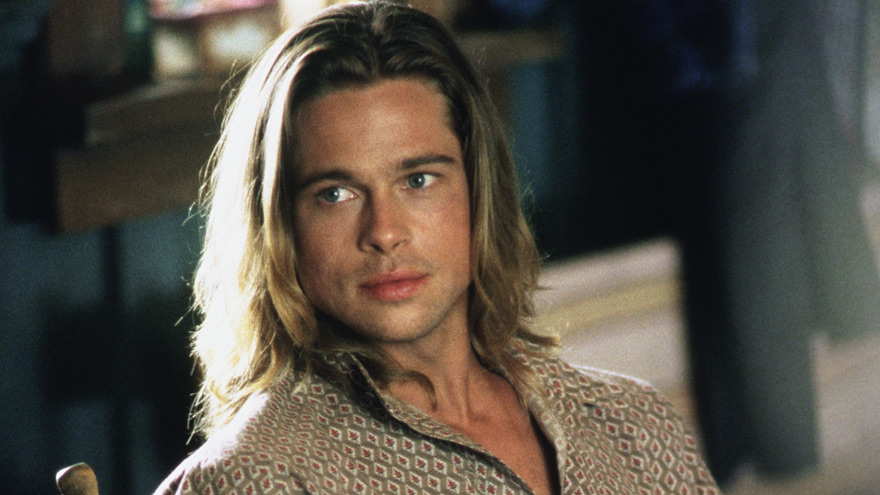 Brad Pitt is a face we will never tire of, both for his good looks and outstanding acting chops. He made his television debut in 1987, racking up minor guest appearances on TV shows like Growing Pains, Dallas, and 21 Jump Street. After a handful of forgettable movie parts, he landed a supporting role in the 1991 film Thelma & Louise, where he shared an intimate scene with Geena Davis and permanently etched his sexy image in the minds of women everywhere. But characterizing Brad simply as “People’s Sexiest Man Alive” grossly omits why we truly love him. On HDNET MOVIES, we are using the month of January to show you why by offering you a lavish collection of Brad’s greatest films to date. His acting is impactful, emotional, and award-winning, so sit back this month and take in all the magic of Mr. Pitt.

Here are some riveting facts about this dynamic, lovable actor:

Brad was raised in a strict, conservative Southern Baptist home, but as an adult, he realized that religion “didn’t work for him” and now describes himself as an atheist.

Brad auditioned for the role of J.D. in Heathers (1988), but producers thought he looked too nice and would not be believable as a teenaged killer. Christian Slater was eventually cast alongside Winona Ryder. 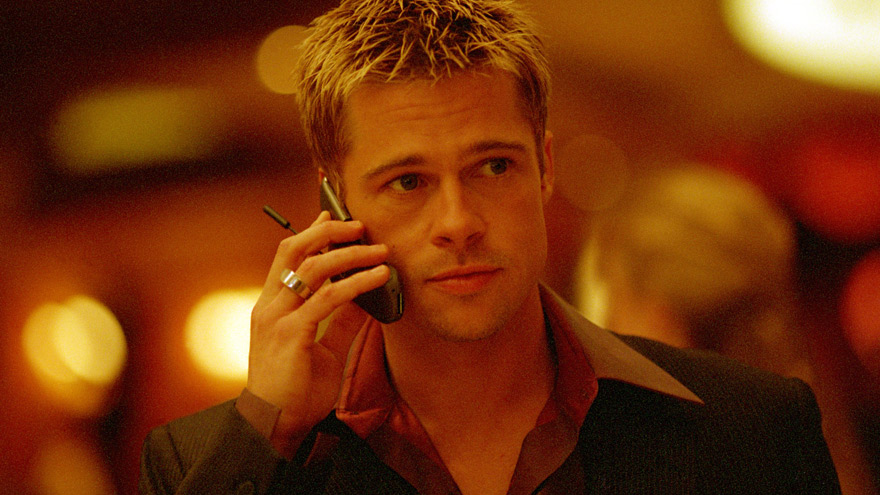 Brad dropped out of college with two weeks left to go. He studied journalism at the University of Missouri and said, “It just came to the time of graduation and everyone — all my friends were committing to jobs — and I just realized I was not ready for that yet. I packed up my car. I didn’t graduate. I had two weeks left and I moved out to L.A.”

After the 1997 release of the film Seven Years in Tibet, Brad was banned from China due to the government’s disapproval of the movie’s harsh portrayal of Chinese rule in Tibet.

After visiting New Orleans’ Lower 9th Ward two years after Hurricane Katrina, Brad vowed to help with the rebuild effort and established Make it Right, a foundation committed to erecting homes, buildings and communities for people in need. These efforts have now expanded outward to communities around the country and the world. 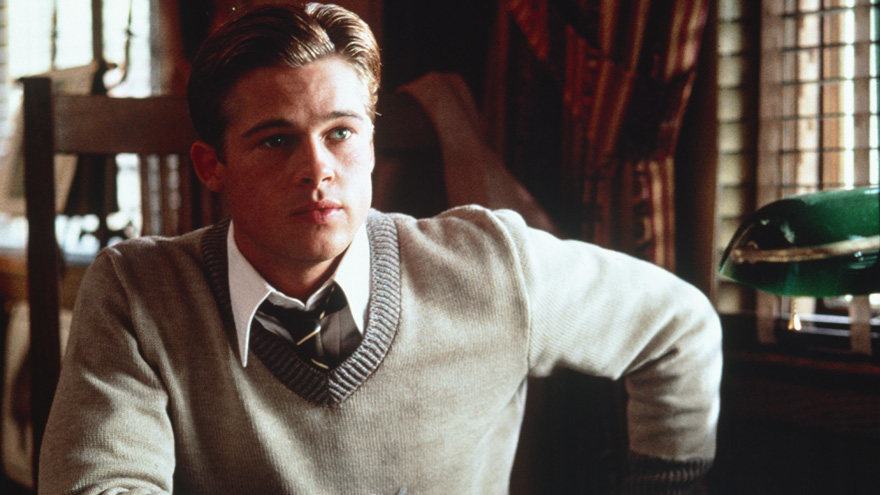 Ironically, during the filming of the 2004 movie Troy, Brad tore his Achilles tendon while playing the role of Achilles.

The role of rock star Russell Hammond in Almost Famous was written for Brad, who worked with director Cameron Crowe for months on the part before finally admitting that he just didn’t “get it enough to do it.” Crowe then cast Billy Crudup instead.

Brad and Jennifer Aniston created a production company in 2001, along with Brad Grey, called Plan B Entertainment. When Brad and Jen divorced, she gave up ownership, as did Grey when he became CEO of Paramount Pictures. Pitt is now the acting CEO of Plan B Entertainment, which has produced films such as The Departed (2006), Kick-Ass (2010), 12 Years a Slave (2013), and The Big Short (2015).

After watching Lock, Stock and Two Smoking Barrels (1998), Brad called up director/writer Guy Ritchie and asked him if he had anything in his next film for Brad that would work for him. Ritchie said yes, an Irish boxer named Mickey O’Neil in Snatch (2000). Pitt took on the role and while he was more worried about the on-screen fighting, it was his accent that took center stage. Subtitles definitely required!

With the help of a dentist, Brad voluntarily removed the caps on his front teeth to play Tyler Durden in Fight Club (1999). Once filming ended, he went back to have his teeth restored.

Tune in this month for The A-List: Brad Pitt, featuring six of his greatest films to date, four of which are Academy Award winners.