Actors Directing Themselves: 13 Actors Turned Directors Who Starred in Their Own Films

Not only did these talented folks take up a new occupation, directing, they also kept their old one as well, acting. Some even went on to write, produce, and compose music for their films. Talk about multitasking! 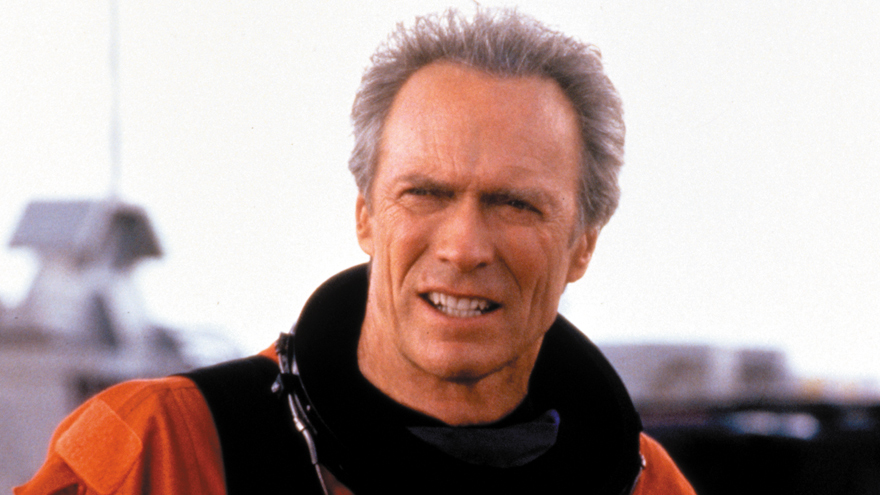 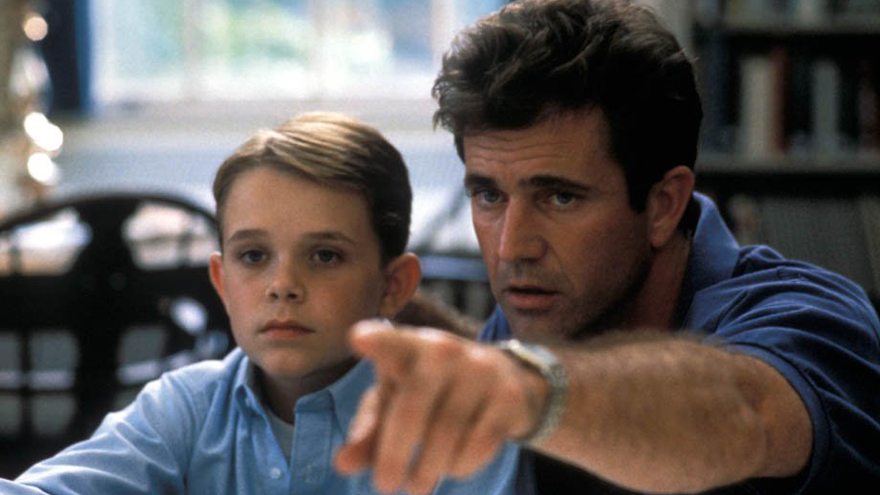 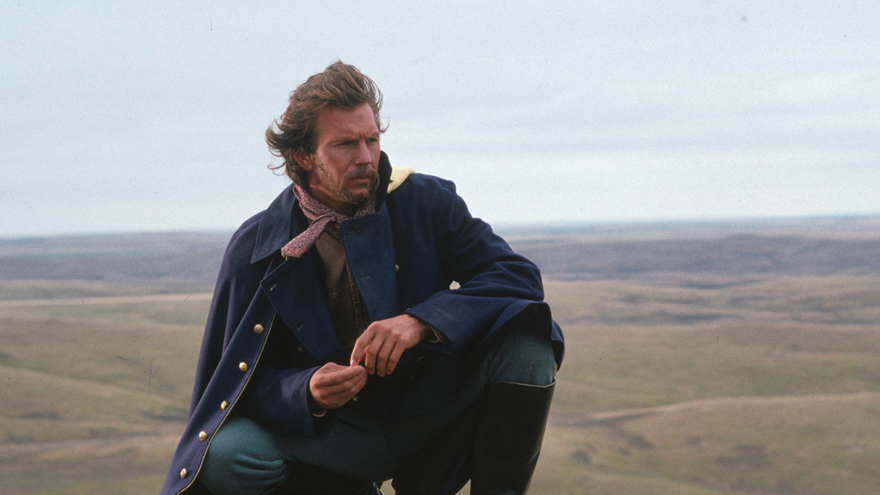 This month, HDNET MOVIES will be airing films from two of the best-known actors turned directors, Clint Eastwood and Kevin Costner. Below are the film titles, air dates/times, and the job(s) each man took on in the filmmaking process.

Letters from Iwo Jima (Network Premiere) – 8/7c
The untold story of the battle of Iwo Jima during the second World War from the perspective of the Japanese men who fought to defend their homeland. (Director, Producer)

Dirty Harry – 10:25/9:25c
Clint stars as Harry Callahan, a hard-nosed San Francisco detective who does whatever it takes in order to protect the streets and find a serial killer. (Actor)

Wednesday, March 23rd – Kevin Costner Marathon
Dances with Wolves – 8/7c
A Civil War soldier sacrifices his military identity when he embraces and sympathizes with the life of Native Americans as well as wolves. (Actor, Director, Producer)

Wyatt Earp – 11:05/10:05c
A dramatization of Wyatt Earp’s life, from his violence-intolerant youth, to his famous O.K. Corral showdown, to his career as a by-the-book sheriff. (Actor, Producer)

The Postman – 2:20a/1:20c
In a world without rules, a loner resolves to bring order back to the United States when he finds an abandoned mailbag and delivers the mail left inside it. (Actor, Director, Producer)