Vin Diesel has been in the acting business over half his life. He first appeared on screen in 1990 as a hospital orderly in Awakenings opposite Robin Williams and Robert De Niro, though his appearance went uncredited. It would be another five years before he earned himself a credited role, and five more before people began to recognize him in Hollywood. Yet now, after starring in four different franchise film series in the past two decades, it is hard to find a single person who wouldn’t know his face and infamous deep voice. But I bet you didn’t know he is also a filmmaker and that action films were not his first choice when he sought movie roles. Here are 8 incredible facts about Vin Diesel: 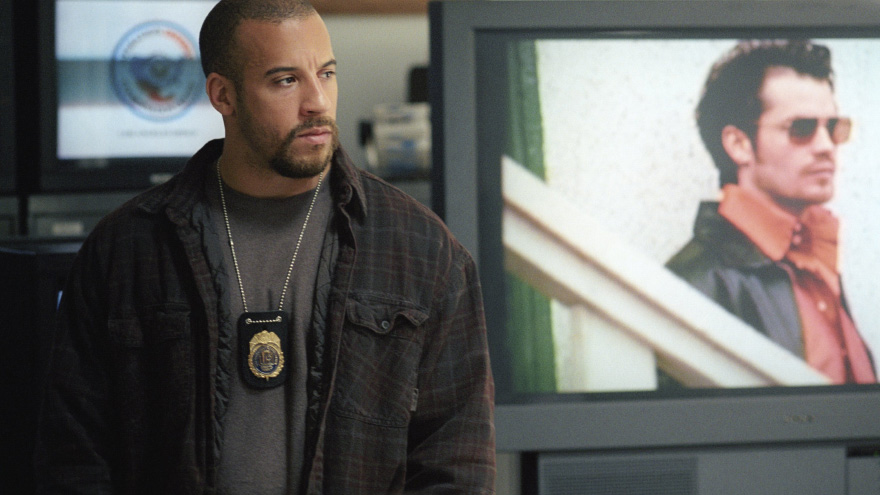 1. His first two credited acting roles were in films he wrote, produced, directed, and starred in. Multi-Facial is a 20-minute short film based on his personal struggles auditioning as an actor of mixed ethnicity. It was screened at Cannes in 1995. He was then able to secure funds for the feature-length film he was working on, Strays, about a drug dealer trying to straighten up his life. It was selected in 1997 by the Sundance Film Festival and was released on DVD eleven years later.

2. He thought he was going to be a dramatic actor and never had aspirations to be an action film star. His stepdad was a theater director and his first time acting was at the age of seven in a children’s drama called Dinosaur Door.

3. Strapped for cash, Vin bought a $600 word processor from a shop in New York City with a return policy of 30 days and stayed up every night writing his first screenplay. He made the dealine (returned it after 30 days) and then rented a 16-millimeter camera on a Friday, knowing he would not have to return it until Monday, and shot Multi-Facial. The film’s final estimated budget was $3,000, which he was able to fund using money he earned as a bouncer. 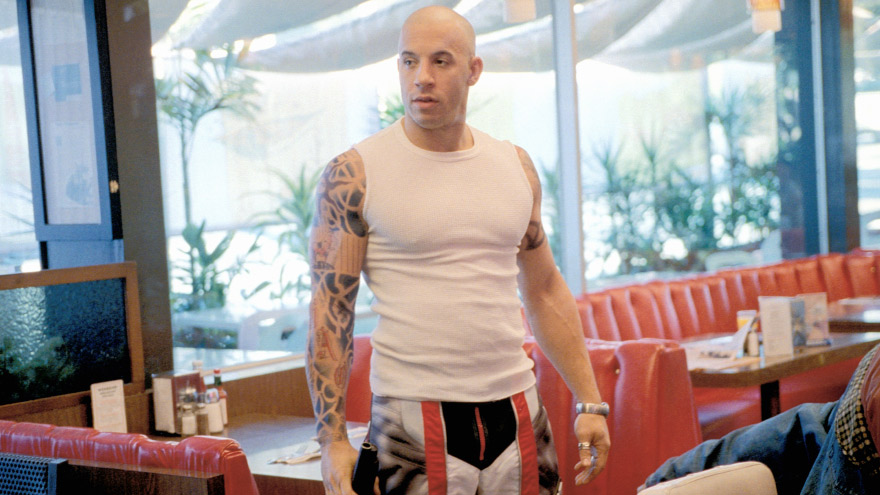 4. He is an avid fan of the fantasy role-playing game Dungeons & Dragons for several years. He wrote the foreword to the 2004 book Thirty Years of Adventure: A Celebration of Dungeons & Dragons and his character in 2015’s The Last Witch Hunter is based on one of his D&D characters.

5. Vin’s given name is Mark Sinclair. He came up with the stage name Vin Diesel by shortening his stepfather’s last name, Vincent, and adding his nickname as a surname. His friends used to call him Diesel because he was always full of energy.

6. In July of 2016, he became the first actor to hit 100 million likes on Facebook. He was the third person to achieve that milestone, right behind Colombian singer Shakira and Portuguese soccer player Cristiano Ronaldo. 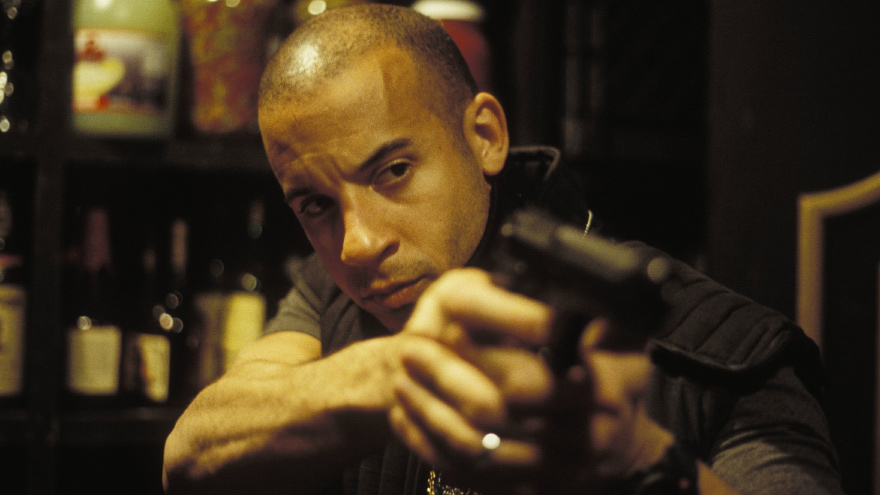 7. He has a fraternal twin brother named Paul Vincent who works as a movie editor. While filming The Fast and the Furious movies, his co-star Paul Walker was called ‘Brother Pablo’ as to differentiate the two Pauls. Vin named his youngest daughter Pauline (he has three children) after Walker who died in a car crash in 2013.

8. In 2000, Vin told Jon Stewart he was working on his third script titled Doormen for USA Films, and he would draw upon his experiences as a bouncer for nine years at the NYC nightclub Tunnel. However, that same year he was offered the leading role in Pitch Black as Richard B. Riddick and his career took off from there. Doormen has remained on the backburner ever since.

Tune in to HDNET MOVIES on Saturday, September 16th for back-to-back Vin in Double Diesel:

A Man Apart – 9/8c
After a cop’s wife is killed by a dangerous drug lord, he teams up with the previous drug lord he imprisoned to get his revenge.

Knockaround Guys – 10:55/9:55c
A mobster’s son gets in over his head when a money drop-off in the Midwest goes awry.