5 Most Romantic Lines from Richard Gere

Handsome, powerful, and determined – three words that describe nearly all of Richard Gere’s film roles. Whether he is playing a male escort whose troubles continue to escalate (American Gigolo, 1980), or facing his fear of heights to profess his love to a female escort (Pretty Woman, 1990), Richard melts hearts both on-screen and off. In celebration of his 67th birthday this Wednesday, August 31st, here are five of the most romantic lines Richard has ever uttered on the silver screen:

Pretty Woman (1990)
“You see this young lady over here? [Referring to Vivian Ward, played by Julia Roberts] Do you have anything in this shop as beautiful as she is?”
-Edward Lewis 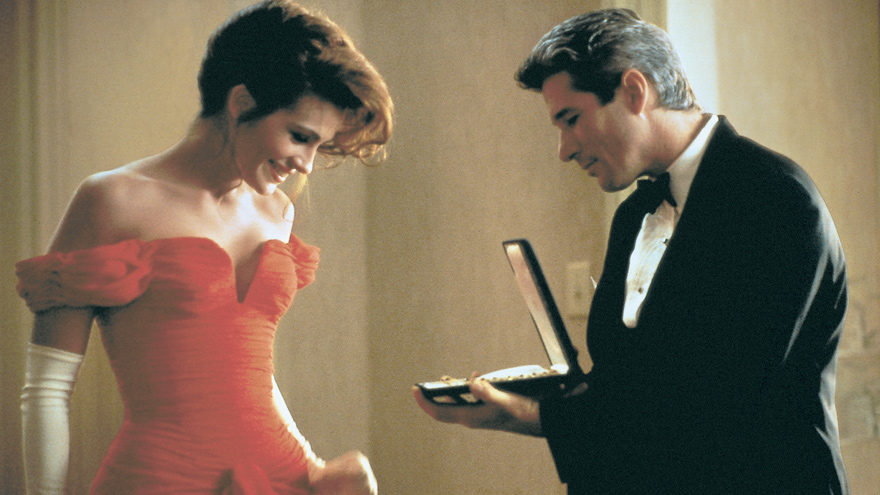 Runaway Bride (1999)
“Look, I guarantee there’ll be tough times. I guarantee that at some point, one or both of us is gonna want to get out of this thing. But I also guarantee that if I don’t ask you to be mine, I’ll regret it for the rest of my life, because I know, in my heart, you’re the only one for me.”
-Ike Graham

Nights in Rodanthe (2008)
“It’s so beautiful here. But believe me, nothing…nothing can compare to the peaks
and valleys I traced along the map of your body.”
-Dr. Paul Flanner 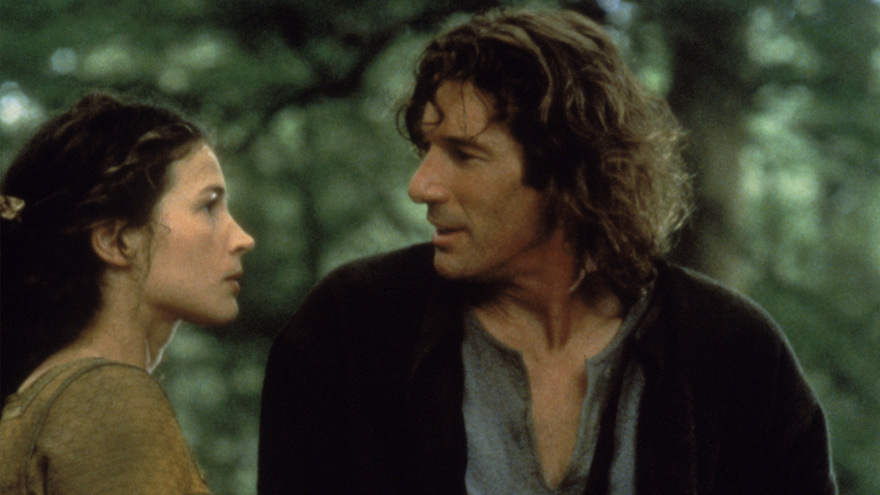 Watching from the West Coast? There is a repeat airing beginning at 12:10a/9:10pt.