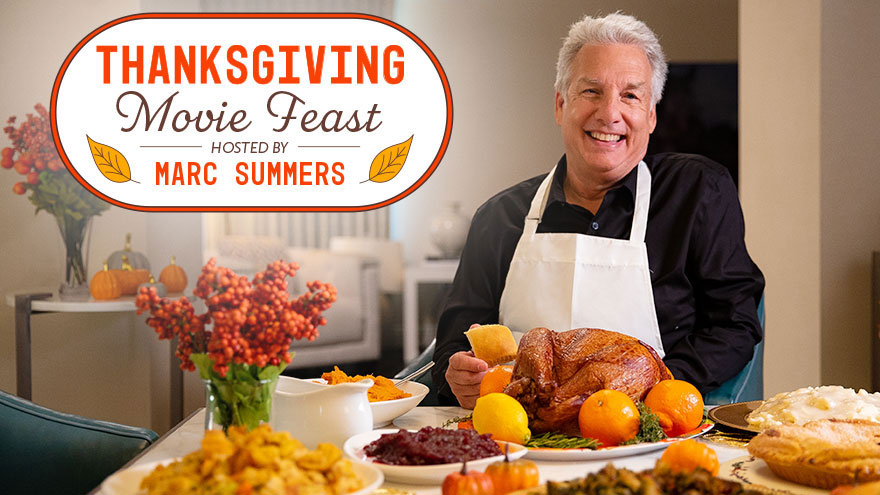 “November is my favorite month for two reasons,” said Summers, “my birthday and Thanksgiving! Amazing food, family and movies go hand in hand and HDNET MOVIES is making all of that happen this Turkey Day. Tune in for great entertainment, some trivia facts that will make you smile and an opportunity for moms, dads, aunts and uncles to shop less and spend quality time together. It’s a new holiday tradition!”

One of the most recognizable names in television, Summers has been the host and producer of many hit food-oriented shows including “Unwrapped,” “Restaurant: Impossible” and “Food Feuds” along with game-show favorites like Nickelodeon’s classic “Double Dare” and its 2018 reboot.

THANKSGIVING MOVIE FEAST follows “Rob Zombie’s 13 Nights of Halloween” on HDNET MOVIES coming up Oct. 19 through Oct. 31. The network also recently presented the documentary film event “Classic Rock Week” with legendary Police founder Stewart Copeland in July and a celebration of John Wayne in May with “Western Icons” hosted by his son and President of the John Wayne Foundation Ethan Wayne.