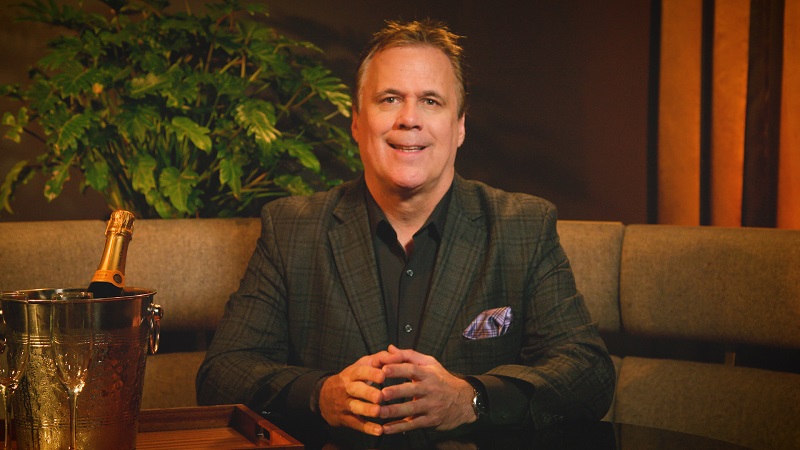 FILM CRITIC AND OSCARS® EXPERT RICHARD ROEPER RETURNS TO HDNET MOVIES FOR A MONTH OF ACADEMY AWARD®-WINNING FILMS IN THE 3RD ANNUAL ‘AND THE OSCAR® GOES TO…’ BEGINNING FEB. 1

Join Roeper from the Hollywood Roosevelt Hotel as He Looks Back at Over 50 Oscar®-Winning Films Airing 24/7 on the Network Through Feb. 24

Los Angeles – December 20, 2018 – In celebration of the film industry’s highest honor—the Academy Awards®–HDNET MOVIES rolls out the red carpet for its third annual movie event And The Oscar® Goes To… with film critic Richard Roeper returning to lend his movie industry and pop culture expertise to a slate of over 50 Oscar®-winning films, airing non-stop from Feb. 1 to the night of the 91st Academy Awards®, Feb. 24.

This year, Roeper will be on-site at the home of the inaugural 1929 Oscars® ceremony, The Hollywood Roosevelt Hotel, as he guides viewers on a cinematic odyssey that puts the spotlight on some of the most important and influential films of all time.

For over three decades, Roeper has been the leading film critic and a columnist for the Chicago Sun-Times. He rose to national prominence as the co-host of the popular series “Ebert and Roeper” alongside Roger Ebert and has also reviewed films for ReelzChannel. A prominent nonfiction author, Roeper has written books on a wide variety of topics from film industry and Hollywood urban legends, to professional poker, gambling and his beloved Chicago White Sox.

“We have an incredible line-up of films this year that will cut through all the noise of the awards season and celebrate what we love about movies,” said Roeper.

“We are proud to once again have Richard Roeper as host and tour guide of ‘And The Oscar® Goes To…,” said Stephan Shelanski, HDNET MOVIES General Manager, “providing his trademark wit and wisdom to the proceedings as we put the spotlight on some of the greatest films to win Hollywood’s most prestigious honor.”