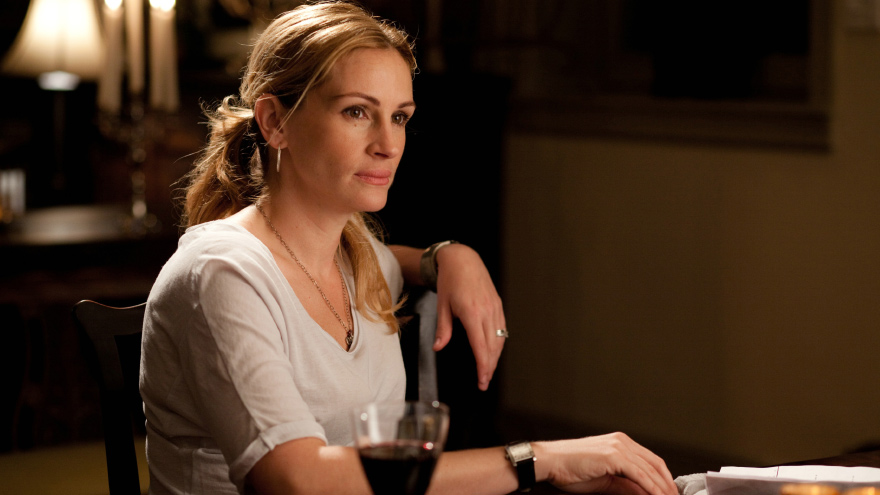 Did you know Academy Award®-winning actress Julia Roberts wanted to be a veterinarian as a child? Instead of dealing with scripts and agents, she would have had her hands full of pets and vaccinations, living a quiet life in the country. Luckily, she grew up with two parents in the performing arts and decided to move to New York City in her early 20s to pursue acting. Her infamous smile landed her a modeling deal, and her outstanding acting talent landed her the role in 1990’s Pretty Woman, making her a household name. This month on HDNET MOVIES, we celebrate Julia during Woman Crush Wednesday with a special airing of Eat Pray Love on September 20th at 8/7c.

Interested in learning more about this lovely lady? Check out some facts below:

When Julia moved to New York City to start her acting career, she earned money by selling pizza and working retail at an Athlete’s Foot Store. It did not take her long, however, to get work as an actress and quit her side jobs.

Cate Blanchett had originally been cast as Anna in Closer (2004), but she got pregnant and director Mike Nichols then approached Julia, who he thought would not be interested since she would not be top-billed, but she agreed immediately. 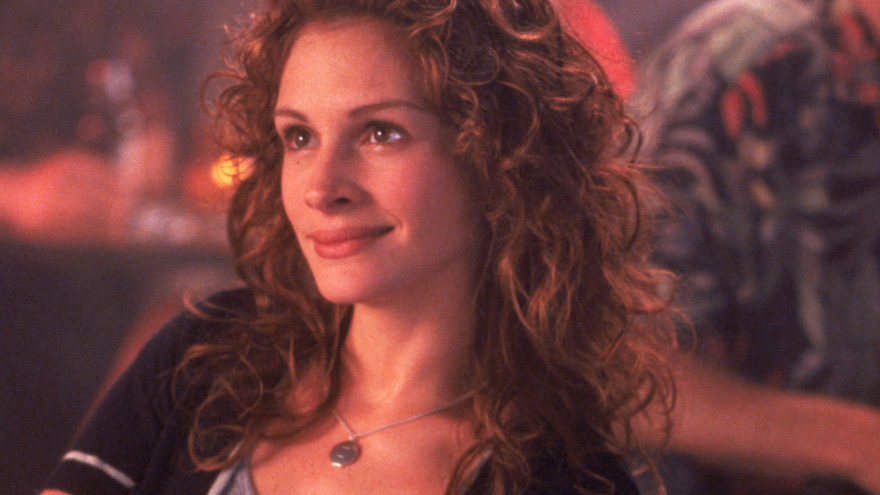 Julia toyed with giving up acting a couple times in her career. The first time was in the early ‘90s, after making Pretty Woman, when she wasn’t connecting to the roles she was being offered and lost her enthusiasm for the profession. Director Alan Pakula re-ignited her spirit by casting her in The Pelican Brief (1993). The second time was in 2004, after her twins were born, and she found it hard to leave them and go back to work. In 2013, she admitted it is still difficult to accept roles knowing she will be apart from her family.

Audrey Hepburn could not collect her Lifetime Achievement Award in 1993 from the Screen Actors Guild due to her failing health and personally requested that Julia accept it on her behalf. Hepburn met Roberts just a couple months prior and reportedly asked her because of her performance in Pretty Woman and work with UNICEF.

For her role as Erin Brockovich, she learned to write with her right hand since Brockovich is right-handed. Julia is naturally left-handed. All the time she spent preparing for that role paid off – she won the Oscar® for Best Actress that year (2001). 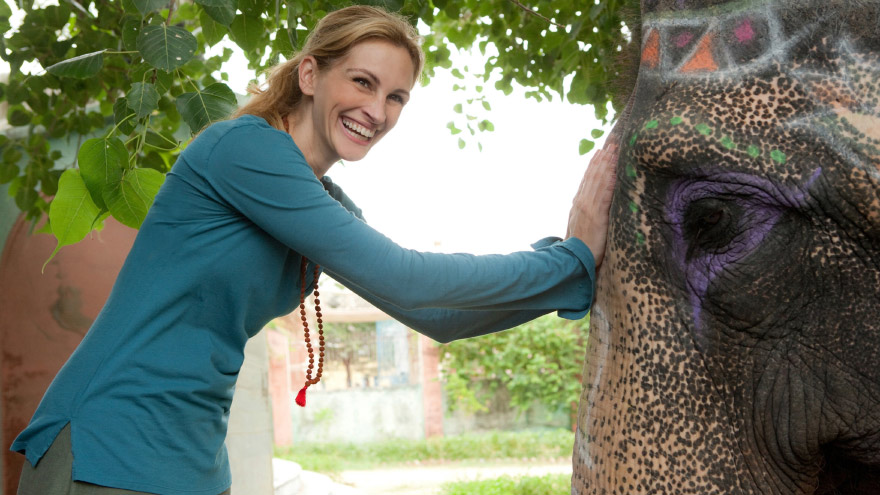 Julia married husband Danny Moder at midnight on July 4, 2002 in a surprise wedding at her ranch in Taos, New Mexico. Friends thought they were gathering for an Independence Day party weekend. There were approximately 60 people in attendance, and the only reported celebrity was Bruce Willis, who joined the wedding band onstage. He played his harmonica and sang a few verses of “Hound Dog” and “Chain of Fools.”

Coretta Scott King paid the hospital bills when Julia was born as a thank you to her parents. The Roberts created the Atlanta Actors and Writers Workshop in 1964 while living in Georgia and all four of King’s children took part in the company’s classes and productions.