Goldie Hawn’s acting career took off like a bolt of lightning, and before she knew it, she was winning an Academy Award® and being cast in a Steven Spielberg film. She never intended to make acting her profession, but her natural talent and crowd-pleasing personality landed her nearly every part she auditioned for. This month, we celebrate Goldie’s 50-year acting career with five of her earliest films, including her Oscar®-winning role in Cactus Flower (1969). See tune-in information below and enjoy some little-known facts about this super-talented lady that we have been crushing on for decades! 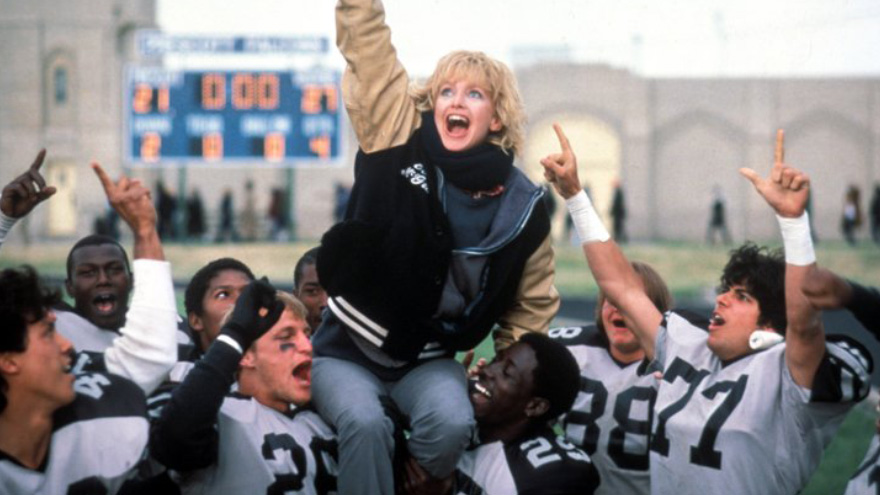 From the time Goldie could walk, she danced. She was very involved in ballet and after graduating high school, she taught classes at her mother’s dancing school. She left a year later to do the cancan at the New York World’s Fair, and then worked as a go-go dancer for a few years before landing a TV gig on an Andy Griffith special.

Goldie never aspired to be an actress, but after moving to Los Angeles in the 1960s and going on auditions to find steady work, her career just took off. She was hired after her first audition, which led to a 20-episode stint on a show called Good Morning, World, and 64 episodes as a regular performer on Rowan & Martin’s Laugh-In. In between that, she was cast in her first film, Cactus Flower, which she won the Academy Award® for Best Supporting Actress. And from that point on, she focused mainly on films as opposed to furthering her TV career.

Goldie started a production company with her partner and fellow actor, Kurt Russell, and her two children, Kate and Oliver Hudson, in 2001. The company, Cosmic Entertainment, produced a few films, including Two for the Money starring Al Pacino and Matthew McConaughey. It is no longer operating. 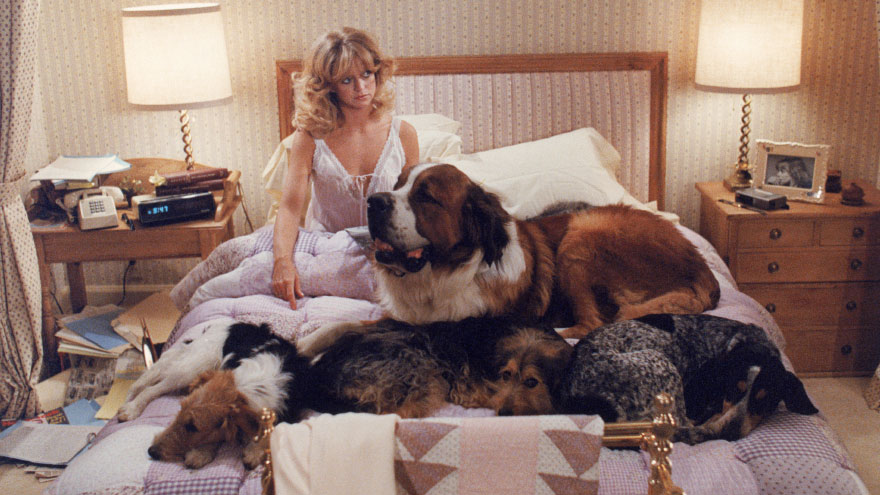 Goldie loves India and has been going there since the 1970s to learn about Hinduism and spirituality. In 1996, she starred in a PBS special titled “In the Wild: The Elephants of India with Goldie Hawn” where she explored the endangered African elephants she had become fascinated with years earlier.

Goldie graced the cover of Playboy magazine in January 1985 to promote her new film, Protocol. It is regarded as one of the most iconic covers in Playboy’s 60+ year history.

Goldie starred in Steven Spielberg’s first theatrical feature, The Sugarland Express (1974). It was her breakout dramatic role and she agreed to a massive pay cut because she wanted to demonstrate that she could act in that capacity.

Goldie first met longtime partner Kurt Russell in 1968 on the set of The One and Only, Genuine, Original Family Band. He played a member of the family while she played “Giggly Girl.” Kurt was 16 and Goldie was 22. They did not hook up until 1983 while filming Swing Shift. By that time, she had been married (and divorced) twice and he was going through a divorce with his first, and only, wife. 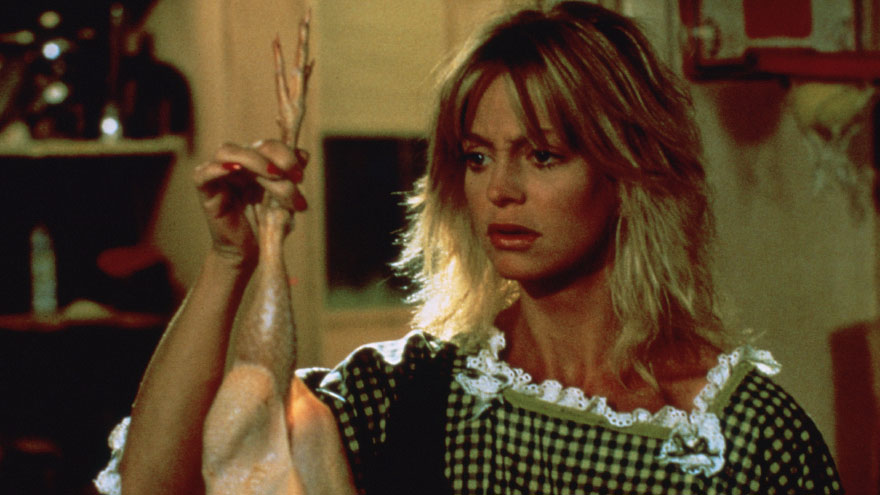 In 1972, Goldie released a self-titled, pop-country LP with the help of Dolly Parton, Buck Owens, and Porter Wagoner. The tracks were all covers of songs by other musicians such as Parton, Joni Mitchell, and Van Morrison. It was neither a commercial success nor a failure, and there are still several lucky fans out there who have one of these albums in their record collection.

Goldie took a 15-year hiatus from acting and producing after her 2002 film The Banger Sisters to create in a different way and figure out who she was. She wrote two books, one about herself and the other about raising children, and founded MindUP, an organization that provides lessons to teach children mindful strategies.

Tune into HDNET MOVIES on December 17th for The A-List: Goldie Hawn, featuring five of her films:

Overboard – 7:05/6:05c
A snooty heiress falls overboard and hits her head on a boat, giving her a case of amnesia. When the carpenter she refused to pay sees this on the news, he uses it as an opportunity to get back at her.

Seems Like Old Times – 9/8c
A writer needs his ex-wife to help him hide from the authorities after he is kidnapped and forced to rob a bank, which presents a problem with her new husband, a lawyer with political aspirations.

Shampoo – 10:45/9:45c
A hairdresser’s overactive sex drive gets him into trouble when he sleeps with the wife, daughter, and mistress of a potential investor.

Cactus Flower – 12:40a/11:40c
Goldie Hawn makes her Academy Award®-winning debut as Toni, a woman who thinks she is the mistress of a man who is lying about being married, and insists on meeting his wife.

Butterflies Are Free – 2:25a/1:25c
A blind man moves out on his own and befriends his eccentric neighbor, Jill. The two become lovers, but their relationship is threatened by his overprotective mother and Jill’s career as an actress.