HDNET MOVIES showcases the best in box office hits, award-winning films and memorable movie marathons, uncut and commercial free!
Home » CinemaScoop » Where Are They Now: The Cast of ‘Stand by Me’

Where Are They Now: The Cast of ‘Stand by Me’ 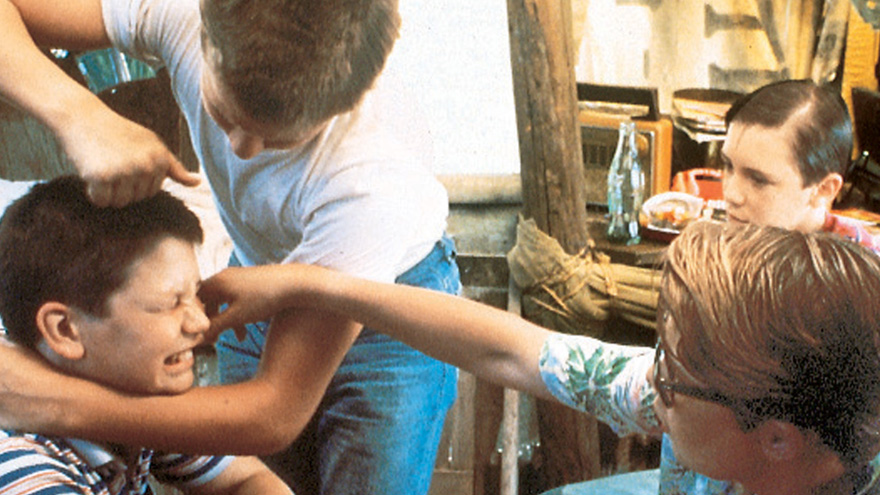 Jerry O’Connell, River Phoenix, Wil Wheaton, and Corey Feldman in Stand by Me (1986)

Thirty years ago this month, Rob Reiner’s coming-of-age classic Stand by Me hit movie theaters. Audiences watched as Gordie, Chris, Teddy, and Vern embarked on a journey of self-discovery across a set of train tracks in Oregon, all in an effort to find the dead body of a boy their age named Ray Brower, who had been killed on those same tracks. In celebration of the film’s 30th anniversary, let’s take a look at what happened to the young actors behind those characters, as well as a few of the other recognizable faces in the cast. 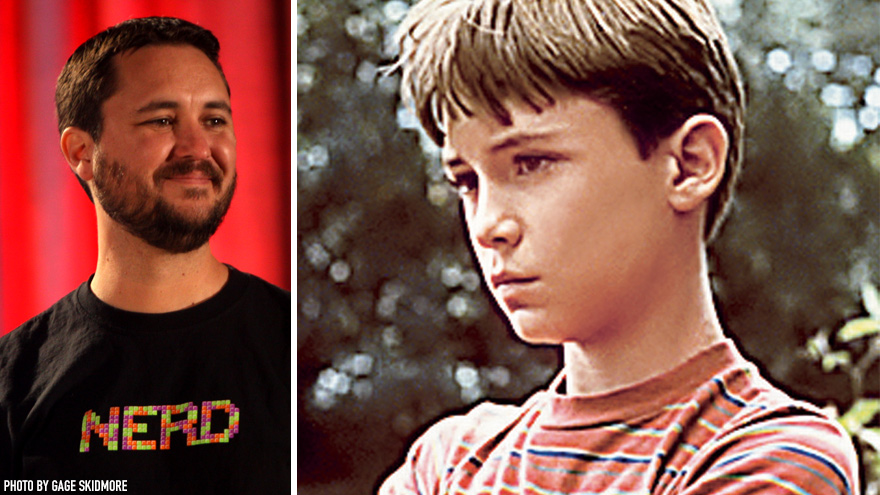 A year after playing Gordie, his breakout role, Wil landed the part of Wesley Crusher in Star Trek: The Next Generation. He spent four years on the series (1987-1991) and then took a break from acting during which he helped develop the Video Toaster 4000, an editing and production tool for standard-def videos. He returned to acting in the late 90s, doing everything from voice acting to short films, one of which he won a Best Actor Award at the Melbourne Underground Film Festival. Most recently, Wil is known for playing himself in the CBS comedy The Big Bang Theory. 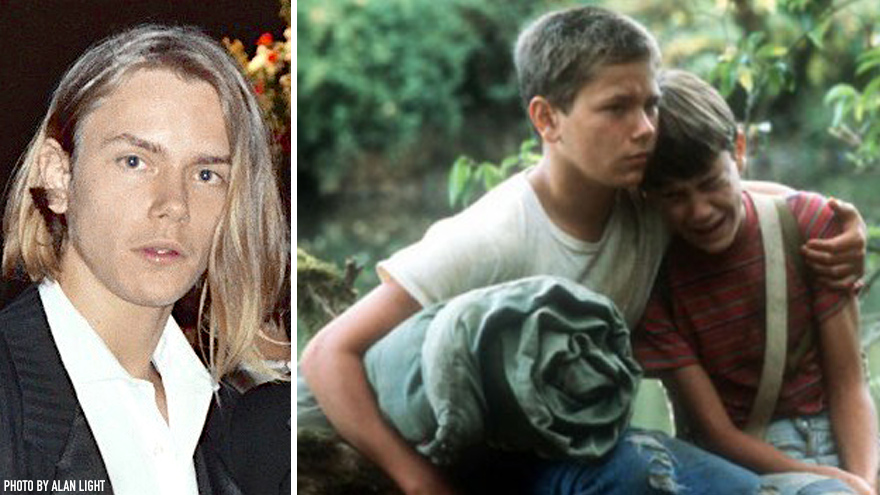 River’s first major film appearance happened before Stand by Me (Explorers, 1985), but it was his role as Chris Chambers that catapulted him into the spotlight. He went on to star in Little Nikita, Running on Empty, Indiana Jones and the Last Crusade, and My Own Private Idaho alongside the likes of Sidney Poitier, Judd Hirsch, Harrison Ford, and Keanu Reeves. His performances earned him enormous praise, an Academy Award nomination, and endless possibilities for the future. Sadly, he died of a drug overdose in 1993 at the age of 23. His younger brother Joaquin Phoenix continues to act in films and the Phoenix brothers hold the distinction for being the first and only brothers to be nominated for Academy Awards in the acting category. 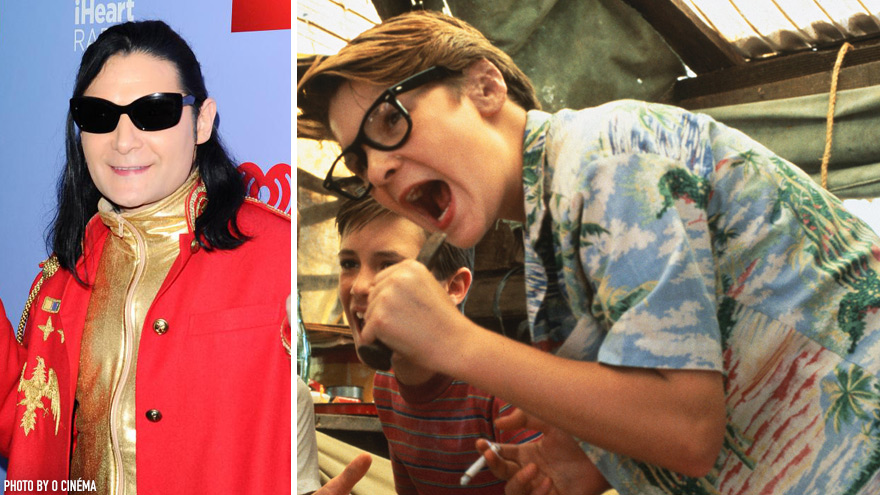 Unlike the other actors in the cast, Teddy Duchamp was not Corey’s breakout role. He starred in Gremlins (1984) and The Goonies (1985) prior to Stand by Me. After 1986, he began his work with longtime friend Corey Haim in The Lost Boys (1987). The two went on to star in several films together (License to Drive, Dream a Little Dream). Feldman released his memoir in 2013 titled Coreyography where he discussed his struggles with addiction, which Haim shared and sadly died from, and the sexual abuse he and Haim endured in Hollywood as child stars. Feldman continues to act, mainly focusing on reality TV shows, voice acting in cartoon shows, and low budget film roles. 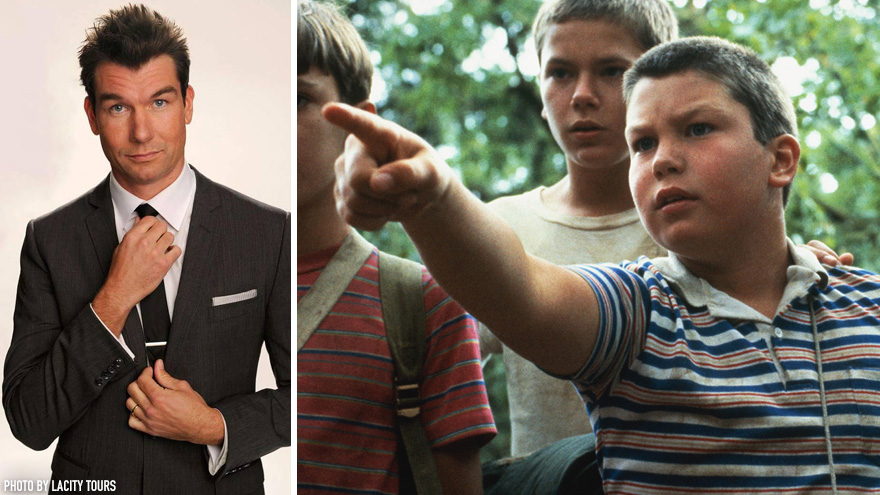 Jerry’s film career began with Stand by Me at the age of 11. He went on to star in several TV shows (most notably playing Quinn Mallory in Sliders), earn a degree from NYU in film in 1995, marry model Rebecca Romjin in 2007 with whom he has two daughters, and appear on Broadway in 2012 and 2015. Though he does not have many leading roles in his acting arsenal, his career has remained consistent with the aforementioned endeavors and minor acting parts in various movies. 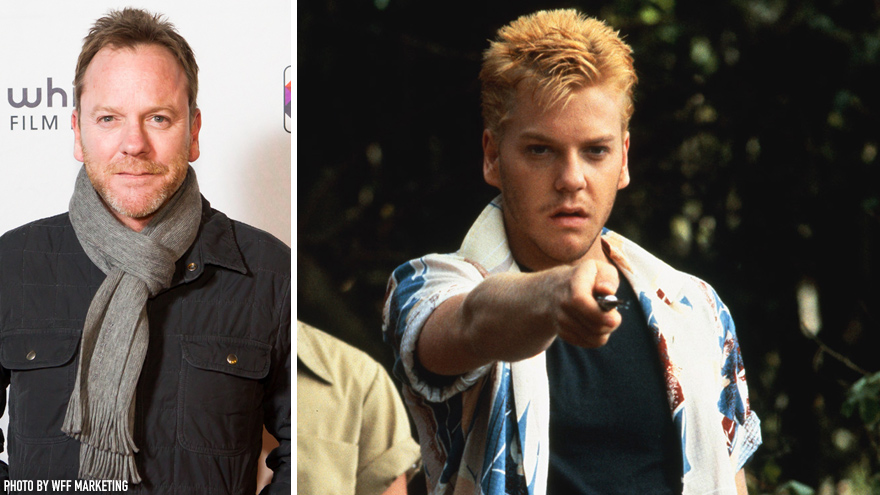 Stand by Me was the first film Kiefer made when he moved to Hollywood, upon which his career took off. He went on to star in blockbuster hits, such as The Lost Boys, Young Guns, A Few Good Men, and The Three Musketeers. In 2001, he was cast in his most popular role – Jack Bauer in the Fox TV series 24. The series ended in 2010, but he is expected to guest star on the spinoff series 24: Legacy, which is scheduled to debut in 2017. Apart from his work on 24, Kiefer continues to act in various TV series, voice video game characters, and in 2011, he made his Broadway debut in the revival of That Championship Season. 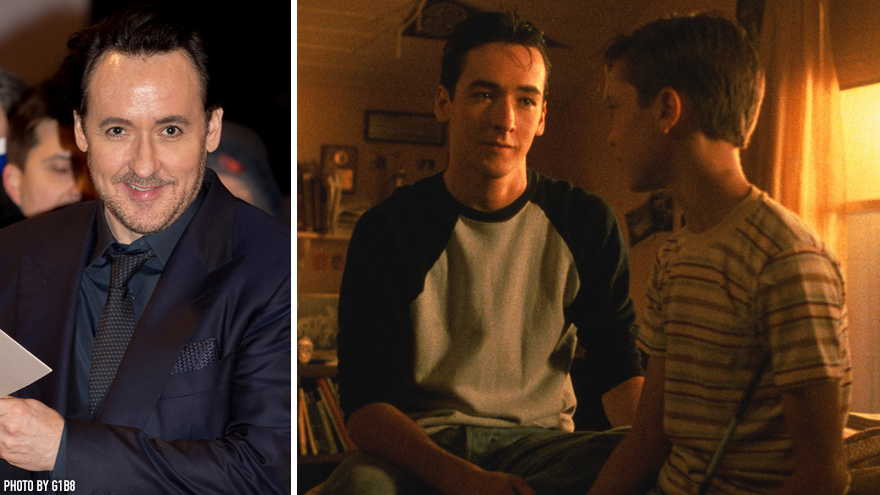 John’s role as Gordie’s older brother was minor in Stand by Me, but he is definitely one of Hollywood’s most recognizable faces now. He went on to star in the 1989 romantic comedy Say Anything before turning to more serious-minded and darker roles in films like True Colors, Grosse Pointe Blank, Con Air, and High Fidelity, though he sporadically reprised his romantic side in films like Serendipity and Must Love Dogs. In recent years, John played Beach Boys founding member Brian Wilson in the critically acclaimed 2014 movie Love & Mercy and had a minor role in Spike Lee’s latest film Chi-Raq in 2015. 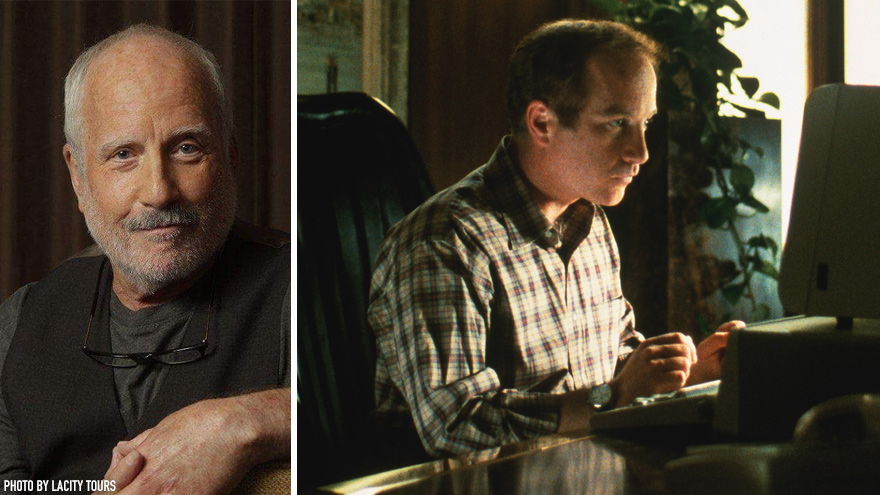 Richard’s acting career began long before Stand By Me since he was one of the oldest cast members (age 39), and continues to the present time. He starred opposite Bill Murray in the 1991 comedy What About Bob?, earned Oscar and Golden Globe nominations for his role in Mr. Holland’s Opus (1995), portrayed former U.S. Vice President Dick Cheney in Oliver Stone’s 2008 biopic W., and created The Dreyfuss Civics Initiative (TDCI) to advocate for teaching civics in American classrooms.

Ray Brower aka The Kid 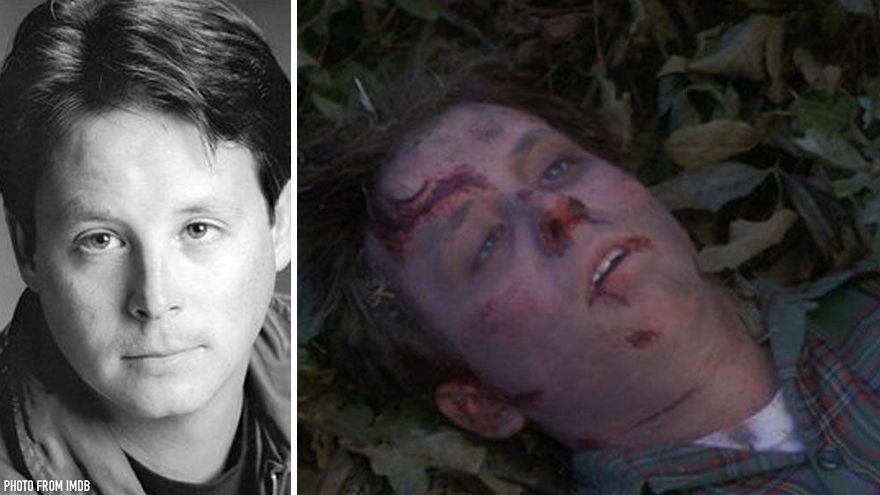 Unfortunately, he is still decomposing on the side of the train tracks in Oregon.

Want to watch Stand by Me on its original release date? HDNET MOVIES has you covered! Tune in this Monday, August 8th and celebrate the coming-of-age classic 30 years later:

HDNET MOVIES is airing Stand By Me all August long! Check out the link for exact day and time. HDNETMOVIES.com.