HDNET MOVIES showcases the best in box office hits, award-winning films and memorable movie marathons, uncut and commercial free!
Home » CinemaScoop » Where Are They Now: The Cast of ‘Police Academy’

Where Are They Now: The Cast of ‘Police Academy’

In 1984, one of the funniest, and zaniest, comedies to come out of the 1980s was released: Police Academy. It spawned six sequels and launched the careers of Steve Guttenberg and Michael Winslow (the only cast member to appear in all seven films and the Police Academy television series). Below enjoy a look back at their careers, as well as several other original cast members, in preparation for HDNET MOVIES Police Academy 101 hosted by the Man of 10,000 Sound Effects himself, Michael Winslow, this month. 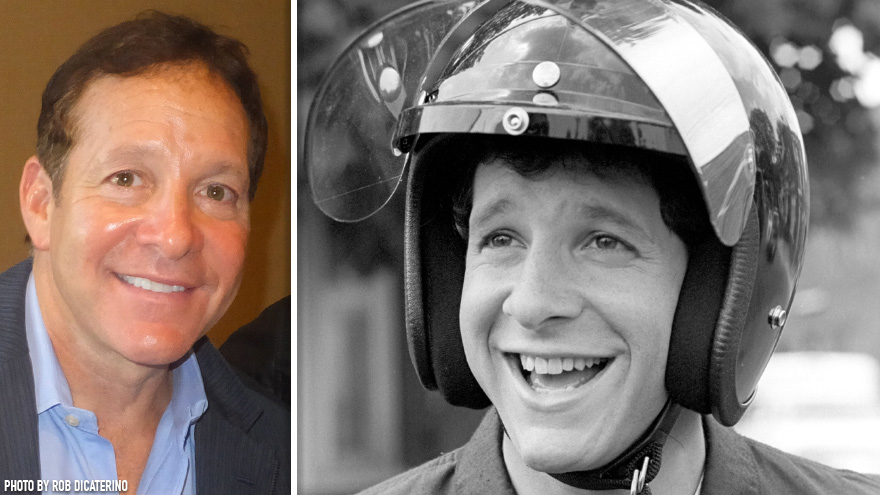 Guttenberg made both his television and film debuts in 1977, but it was Police Academy that brought him recognition. He went on to star in a couple more film franchises in the 1980s, Cocoon and 3 Men and a Baby, and took a break for a few years before starring in It Takes Two (1995) with the Olsen twins and Kirstie Alley. In 2002, he earned a director credit for P.S. Your Cat Is Dead!, a film adaptation of a novel and Broadway play by James Kirkwood. These days, Guttenberg’s movie credits are adding up with a starring role in the TV movie, Lavalantula, a movie about giant, lava-spewing spiders, and several other parts in indie films. He also told The New York Post in 2016 that he was working on a sitcom with Jon Lovitz which he described as a “sort of spy vs. spy, two nemeses, with Jon as a loudmouth Rodney Dangerfield type and me as the Alan Arkin, uptight fellow.” 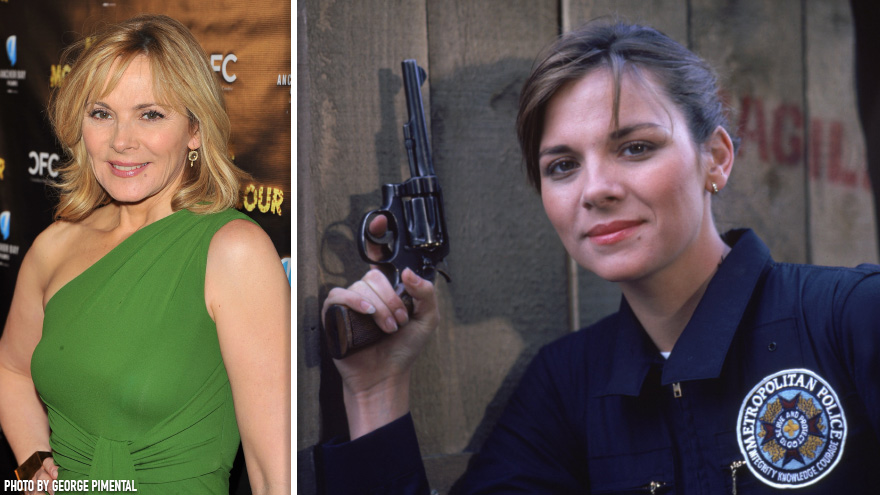 Prior to Police Academy, Cattrall starred in the sex comedy film Porky’s (1982). She did not go on to star in any of the Police Academy sequels, but did find success with Big Trouble in Little China (1986), Mannequin (1987), and Star Trek VI: The Undiscovered Country (1991) before becoming a household name in the hugely popular HBO series Sex and the City as Samantha Jones. In 2014, she starred in two seasons of an HBO Canada series Sensitive Skin, and she will add another international TV credit to her name in the upcoming season of Modus, a Swedish crime series.

Before he started acting, Smith played professional football for nine seasons as a defensive end. He started his NFL career with the Baltimore Colts, earning a Super Bowl ring at the end of the 1970 season when they beat the Dallas Cowboys by three points (16-13). He is best known for his role as Moses Hightower in the Police Academy series. He also played minor roles in popular TV shows like Good Times, Taxi, Charlie’s Angels, and MacGyver. Smith died in 2011 from acute drug intoxication and heart disease, and in 2016 it was announced that he suffered from the brain disease CTE, which an unknown number of former athletes in contact sports ail from. 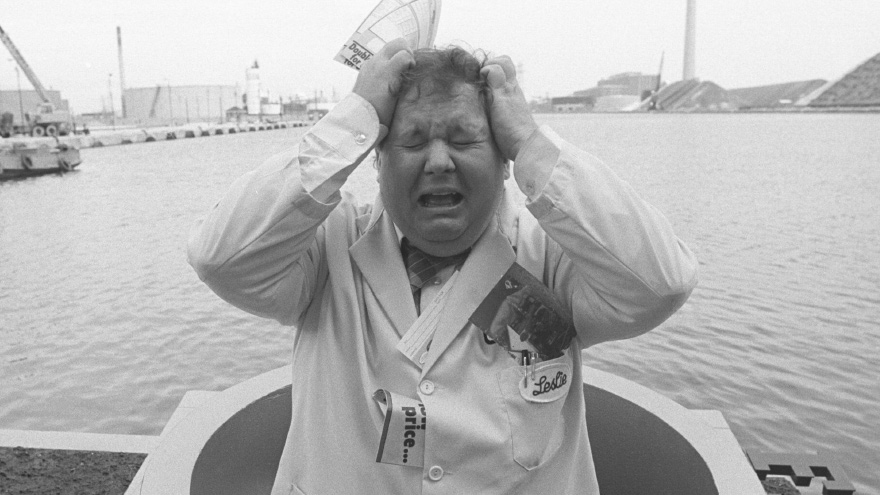 Scott is best remembered for his role in the original Police Academy, but before that he made an appearance in the music video for Olivia Newton-John’s 1981 hit “Physical” and starred alongside Robin Williams in Popeye (1980) as Castor Oyl, Olive’s older brother. He has remained active in the acting world by making appearances as Santa Claus on TV shows like Frasier, Bones, It’s Always Sunny in Philadelphia, and Baby Daddy. He has been cast as the jolly fat man in over 50 roles, and in 2016 he told San Diego Gay and Lesbian News that he was working on a Santa Script for TV as well. 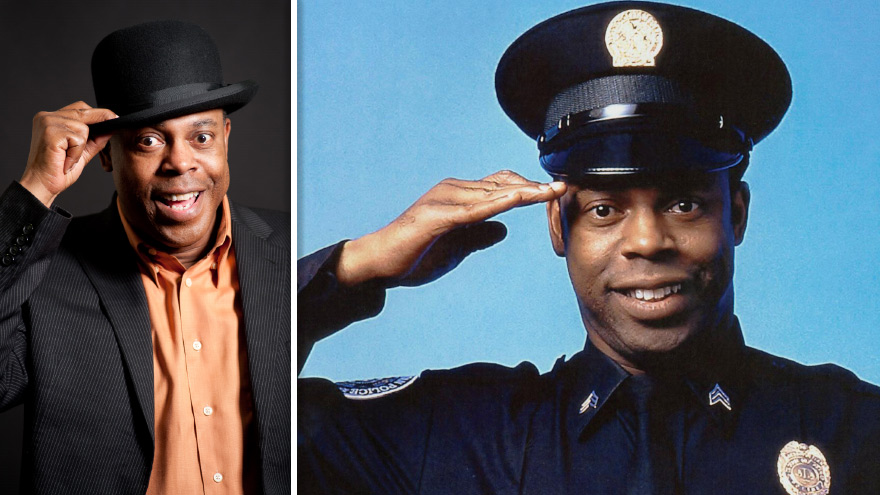 Winslow made his television debut in 1978 on The Gong Show doing what he does best: sound effects (http://www.youtube.com/watch?v=eCvqSo0C5ns). He went on to play minor roles in a couple of Cheech & Chong films before starring in the Police Academy series. More recently, he has been hosting a TV series on WGN America called “Way Back Wednesday with Winslow,” which features movies released in the 1980s, he released iPhone and iPod Touch apps focused on his comedy and sound effects, and he did the sounds effects for a mobile game for iOS and Android platforms called Wizard Ops Chapter 1. He appeared in both Lavalantula films with former costar Steve Guttenberg and continues to perform stand-up comedy around the world. 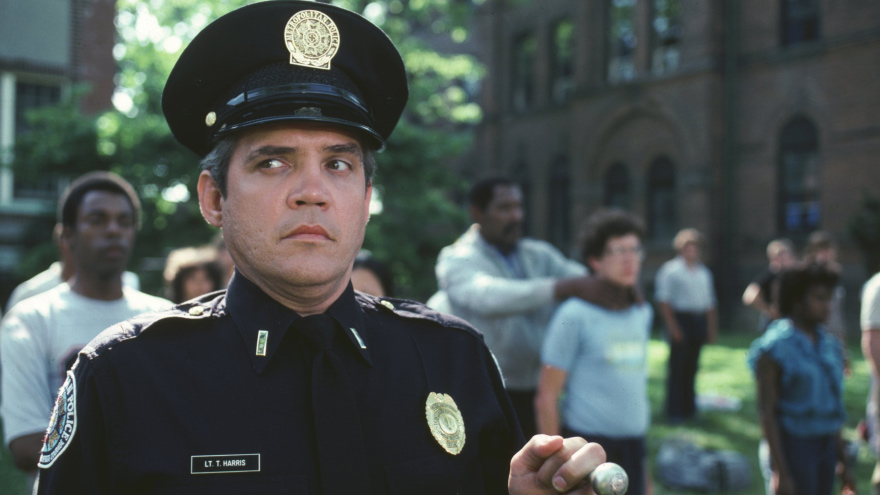 Bailey’s on-screen work began in television with regular appearances on the hit shows M*A*S*H and St. Elsewhere. His big movie break was Police Academy, and he went on to star in six out of the seven films. He also appeared in Short Circuit (1986) with Steve Guttenberg and Mannequin (1987) with Kim Cattrall. His television work never stopped though and in 2005, he landed the role of Louie Provenza in TNT’s The Closer, and then went on to star in the spin-off Major Crimes, which was just renewed for a sixth season. He is also the Executive Director of the Sunshine Kids Foundation, which provides children with cancer “exciting, positive group activities.” 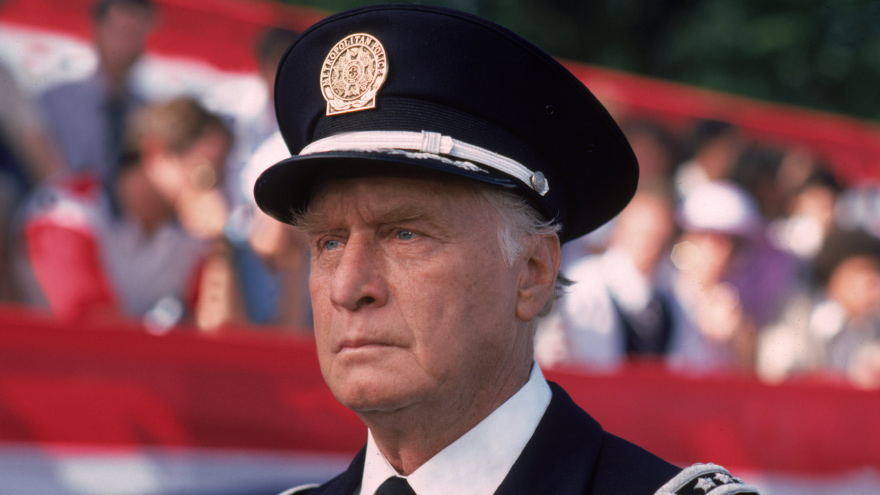 Gaynes was one of the oldest cast members and his acting career began in the mid-1950s with minor television appearances. His film work began in the 1960s, but it was Police Academy that made him a known actor, and his role as Henry Warnimont in the 1980s series Punky Brewster. In the 1990s, Gaynes starred in The Fantastic Four, Wag the Dog, and Just Married, and he had a recurring role on the TV comedy Hearts Afire with John Ritter and Markie Post. Gaynes died last year at the age of 98. 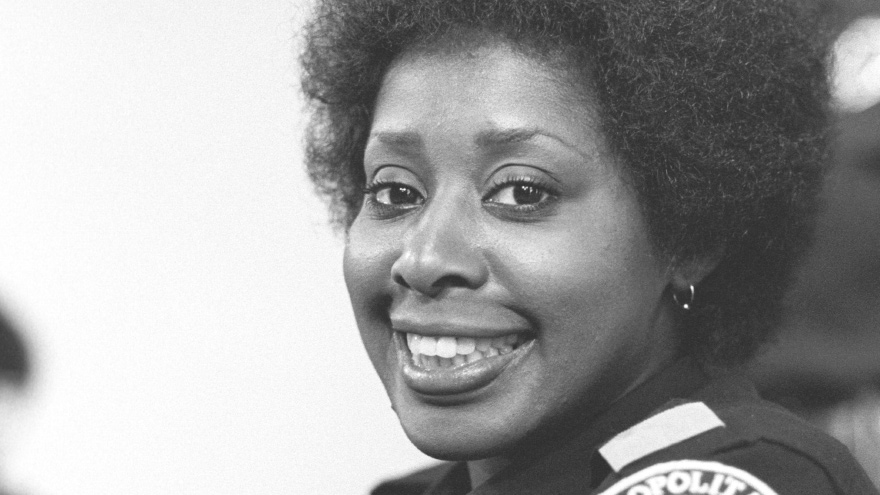 Ramsey’s first movie role was Laverne Hooks in Police Academy and she went on to star in the next five sequels. Apart from that, she had a recurring role as a voice in the 90s animated TV series The Addams Family and made appearances on MacGyver, Beverly Hills, 90210, and The Nanny. In 2016, she had a role in the TV movie Lavalantula with several of her former costars and currently, she is working on a film project with Leslie Easterbrook called Vendetta. 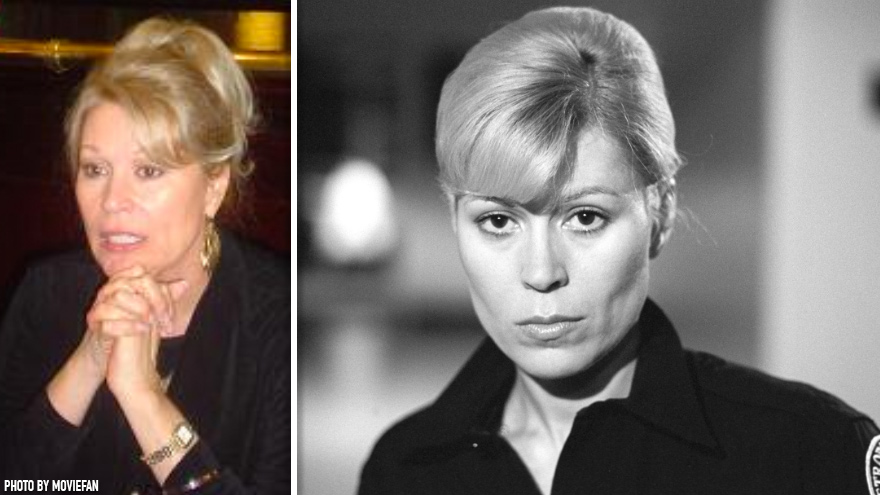 Easterbrook appeared in 53 episodes of Laverne & Shirley in the early 80s before starring in Police Academy. Her TV and film work has continued ever since with appearances in Matlock, Baywatch, Murder She Wrote, and Diagnosis Murder on television, and several horror films including Rob Zombie’s The Devil’s Rejects. Easterbrook also appeared in the 2016 TV movie Lavalantula and has several film projects in the works.