When The Duke Said It Best

John Wayne may have starred in the 1952 film The Quiet Man, but that does not mean he was a man of few words. He uttered thousands of lines in the 150+ roles he played, some commanding, some comical, and others just downright suave like The Duke himself. Below is a list of quotes representative of all those qualities from characters Wayne has played. Hear some of them on HDNET MOVIES on Thursday, May 26th (his birthday) during a marathon of John Wayne classic features (see below for air times).

Ride Him, Cowboy (1932)
“Where I come from we don’t shoot horses when they get ornery; we tame ‘em.
John Drury

Red River (1948)
“You’re soft, you should have let ‘em kill me, ‘cause I’m gonna kill you. I’ll catch up with ya. I don’t know when, but I’ll catch up. Every time you turn around, expect to see me, ‘cause one time you’ll turn around and I’ll be there.”
Thomas Dunson 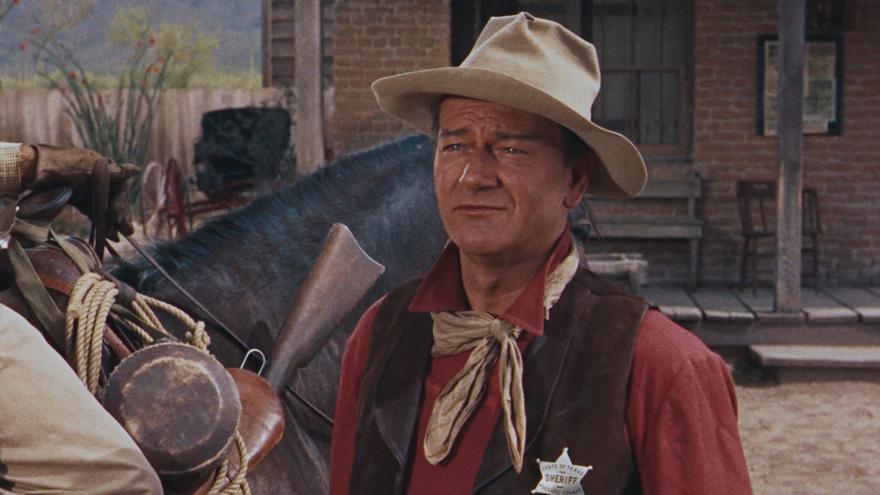 The Alamo (1960)
“There’s right and there’s wrong. You got to do one or the other. You do the one and you’re living. You do the other and you may be walking around, but you’re dead as a beaver hat.”
Davy Crockett

El Dorado (1966)
“They’ve been laughing at you…for a couple of months. You just haven’t being sober enough to hear it.”
Cole Thornton 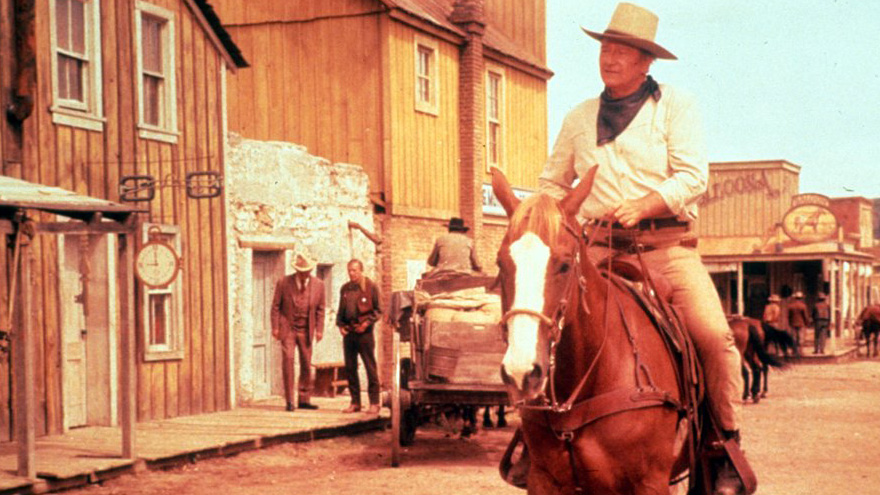 Rooster Cogburn (1975)
“Ma’am, I don’t know much about thoroughbreds – horses or women! Them that I did know, I never liked. They’re too nervous and spooky; they scare me. But you’re one high-bred filly that don’t. ‘Course, I don’t know what you’re talking about half the time!”
Rooster Cogburn

Celebrate the late John Wayne on what would have been his 109th birthday this Thursday, May 26th with a marathon of Duke classics: