When Burt Said It Best

Burt Reynolds has over 150 acting credits to his name, spanning nearly 60 years. He has played every kind of law enforcement figure, from cop to private eye, and has also gone to the other side of the fence, playing both an ex-con and a bandit on the run. He has raced cars, impressed AND infuriated beautiful blondes, and spawned the pornography careers of several high school dropouts. In all these roles, he has given audiences more than a few memorable quotes to take home with them. Below are a list of HDNET MOVIES ten favorites, and be sure to tune in on Sunday, March 6th for a triple feature of Burt starting at 8/7c (see below for full details). 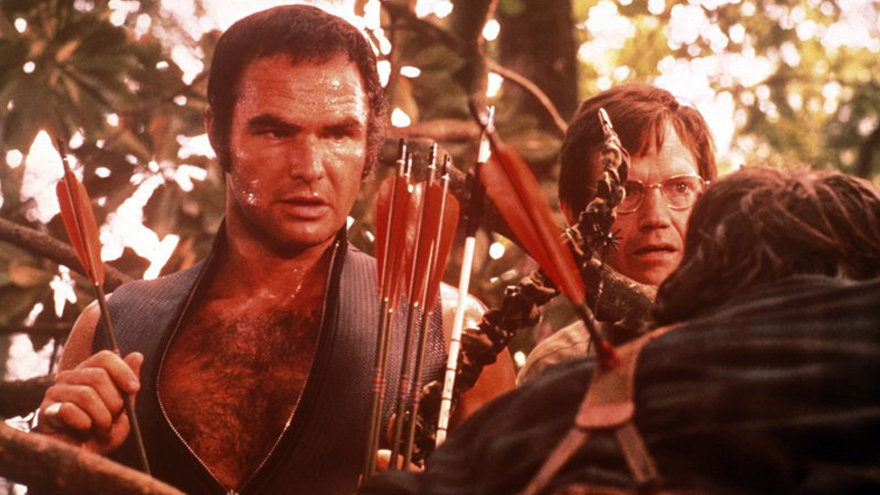 White Lightning (1973)
“Only two things in the world I’m scared of…Women and the police.”
Gator McKlusky

The Longest Yard (1974)
“Stick this in your trophy case.”
Paul Crewe

Hustle (1975)
“Don’t you know where you live, Marty? Can’t you smell the bananas? You know what country you live in? You live in Guatemala with color television.”
Lt. Phil Gaines 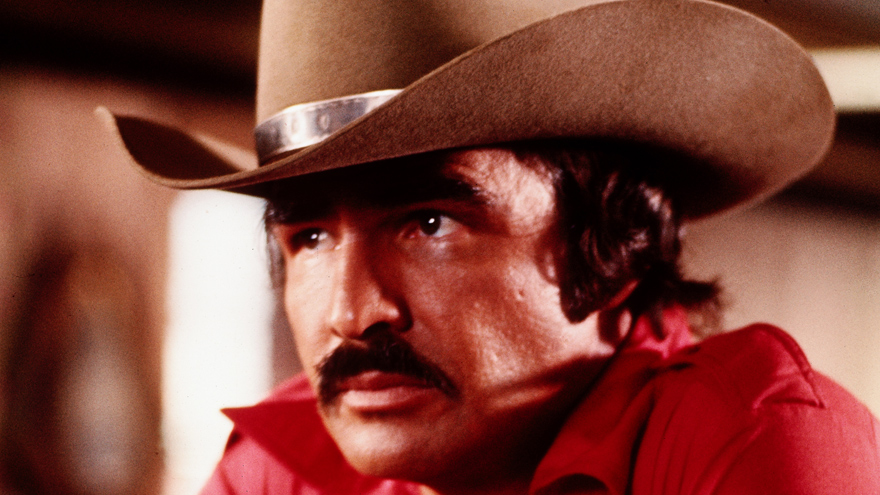 Smokey and the Bandit (1977)
“When you tell somebody somethin’, it depends on what part of the country you’re standin’ in…as to just how dumb you are.”
Bandit 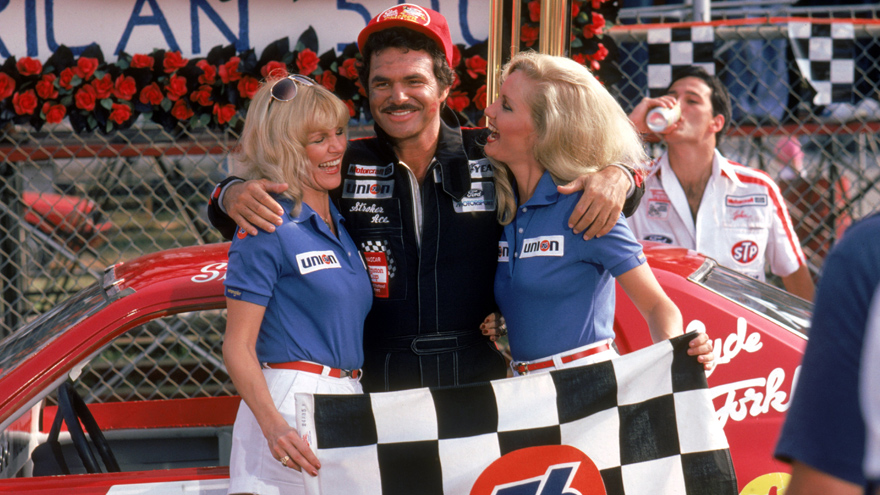 Boogie Nights (1997)
“Wait a minute, you come into my house, my party, to tell me about the future? That the future is tape…videotape…and not film? That it’s amateurs, and not professionals? I’m a filmmaker. That is why I will never make a movie on videotape.”
Jack Horner 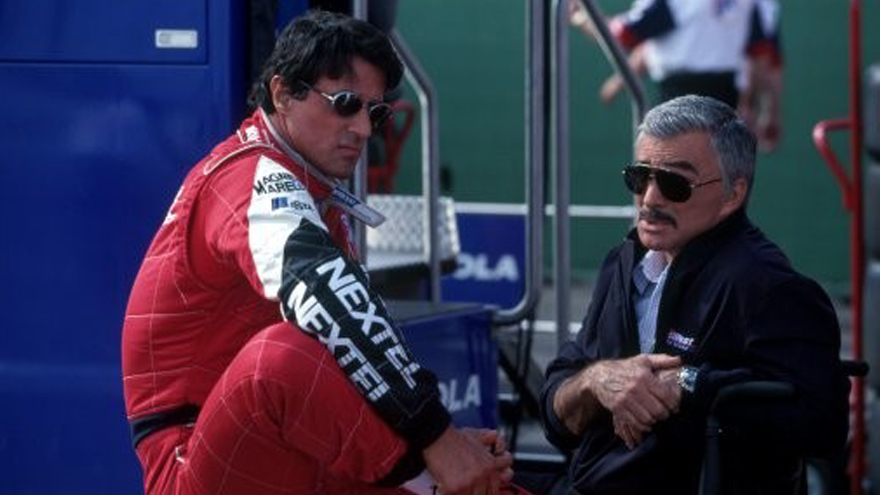 Stroker Ace – 8/7c
A popular Nascar driver gets into a bad deal with a fried chicken sponsor & concocts a crazy scheme to get out of it.
Driven (network premiere) – 9:40/8:40c
A retired CART champion is called in to help a young driver on the brink of destruction.
Cannonball Run II – (network premiere) – 11:40/10:40c
J.J. McClure, cannonball racer extraordinaire, and a gang of familiar faces illegally race across the country to beat the Sheik.