Released on December 21, 2007, Walk Hard: The Dewey Cox Story was not a commercial success, but was praised by critics and earned John C. Reilly a Golden Globe nomination. It wasn’t so much the humor that earned it kudos, but rather the outstanding soundtrack and Reilly’s musical talent. In celebration of its 10th birthday, here are 10 things to know about the musical comedy: 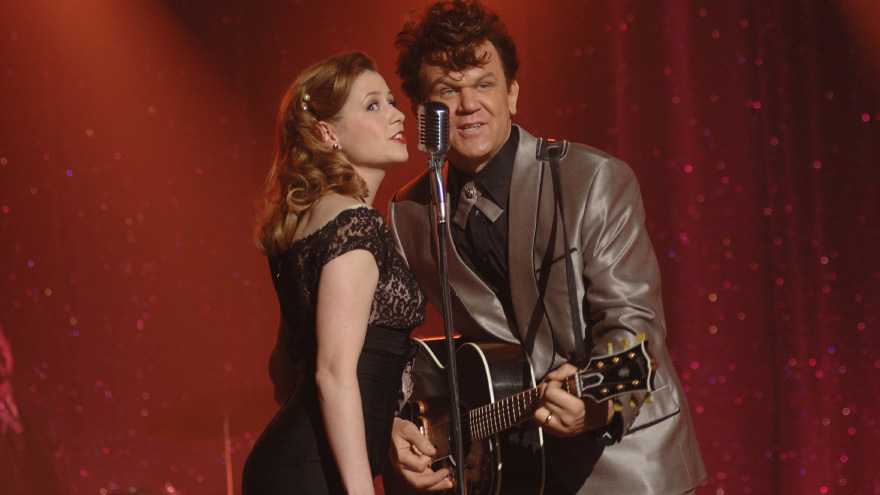 John C. Reilly didn’t take music lessons for his role as Dewey Cox. He had been playing music since he was a child, and learned how to play the guitar in his 20s. He would take his guitar with him on location as a hobby, and eventually integrated it into his acting life, such as in Boogie Nights and Chicago.

Writers Jake Kasdan and Judd Apatow wrote the part of Dewey Cox for John C. Reilly. Apatow had just worked with him in Talladega Nights: The Ballad of Ricky Bobby and was impressed with the way he sang and played guitar.

Jenna Fischer’s inspiration for her character, Darlene Madison, came from Reese Witherspoon’s portrayal of June Carter in 2005’s Johnny Cash biopic Walk the Line. Fischer says she stole all her moves from Witherspoon, and especially considering she won an Oscar®, “Who better to go to?” 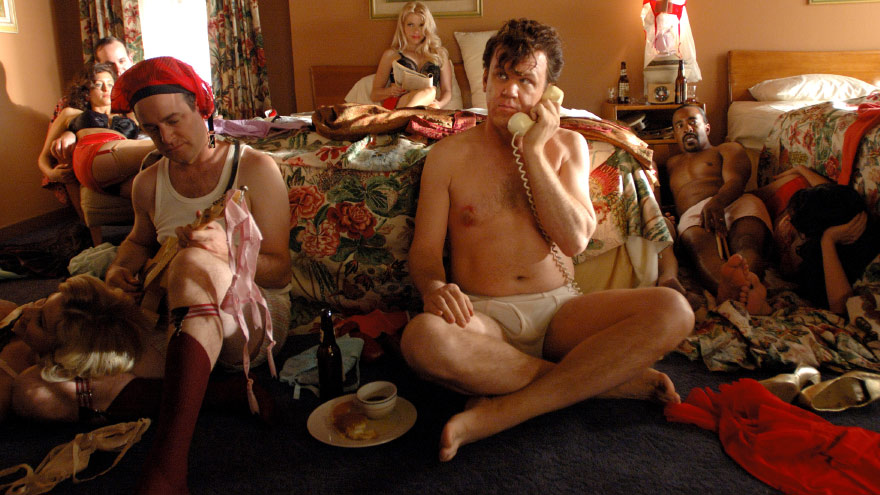 Kasdan and Apatow wrote most of the script over the phone.

Director/writer Jake Kasdan has seen La Bamba nearly 100 times. He says he kept watching it over and over again as a teenager, and he does not know why.

Kasdan and Apatow spent hours watching biopics, both musical and non-musical, attending biopic festivals, and talking about the mythology of rock and roll. Not only did they include aspects of musician’s stories into their script, but they also took inspiration from their own personal rock and roll experiences. 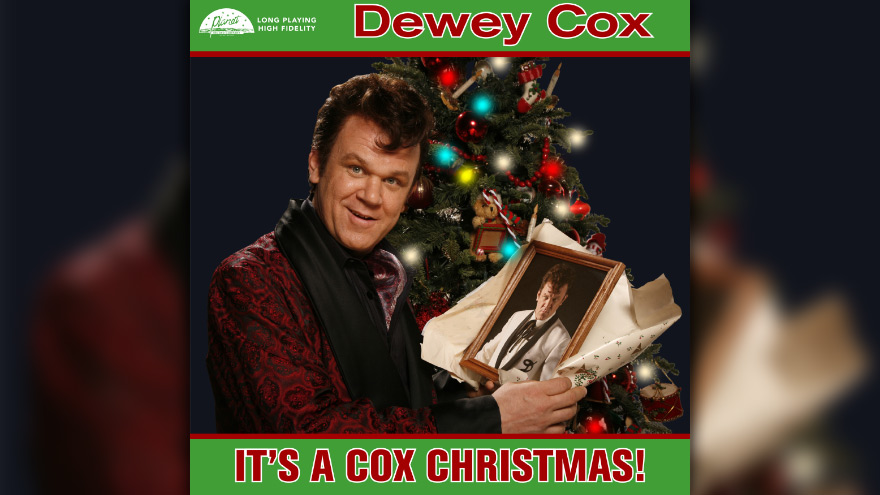 Before the movie began filming, the cast and crew recorded 40 original songs in about six months. Though the movie is a satirical comedy, producers wanted to make sure the music was believable and they spent a lot of time creating an accurate body of work.

There are several uncredited cameos in the film, including the four actors who portray The Beatles – Paul Rudd, Jason Schwartzman, Justin Long, and Jack Black. 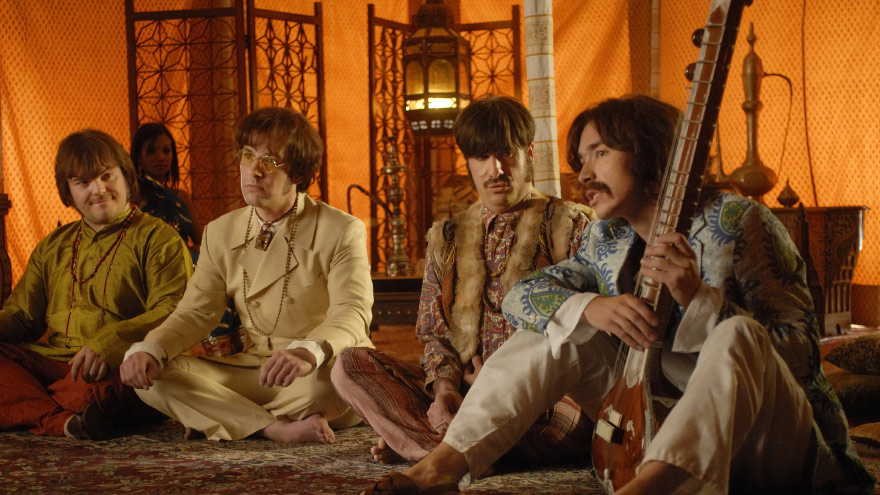 Kasdan chose the four actors to portray The Beatles because he did not want them to look or sound anything like the real Fab Four. He just wanted them to be funny. Justin Long, who played George Harrison, was the only actor in the group who was able to accurately imitate all four Beatles.

The first cut of the film was nearly four hours long. The final theatrical version of the film has a total run time of 96 minutes, while the extended edition runs at exactly two hours.