Whether he is writing about the hiding place of a dead body or spending the holidays at home with the family, author/screenwriter John Grisham always imparts an air of mystery and suspense in his writing. Lucky for us, his novels have been adapted to the silver screen, granting moviegoers the same thrills book lovers enjoy when they sit down to read a Grisham novel. This month on HDNET MOVIES, we will be bringing you triple the thrills with a John Grisham Mystery Marathon. Tune into our ‘A Killer Defense’ lineup on Saturday, February 20th starting at 6/5c, and check out two other triple packs below we bundled together for you to enjoy on your own. 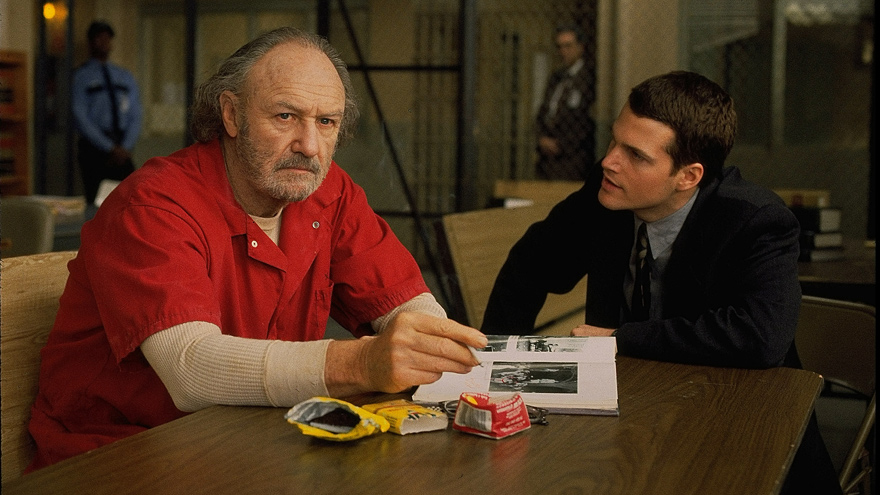 Gene Hackman and Chris O’Donnell in “The Chamber” 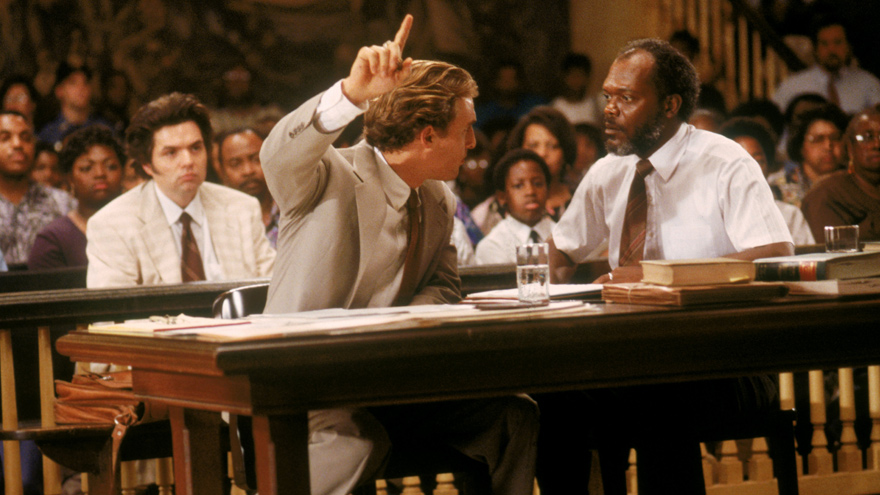 Matthew McConaughey and Samuel L. Jackson in “A Time to Kill”

Naive Lawyers
Young lawyers who get more than they bargain for legally, ethically, and emotionally

Think you can crack the case sooner than John Grisham’s characters can? Tune into HDNET MOVIES on Saturday, February 20th for the John Grisham Mystery Marathon featuring: