One hundred and seventy-one awards attributed to her talent, sixty-seven film acting credits under her belt, nineteen Academy Award nominations earning her the top record spot, and four  honorary doctorate degrees bestowed upon her…Ladies and gentlemen, I present to you ‘The Amazing Meryl.’ 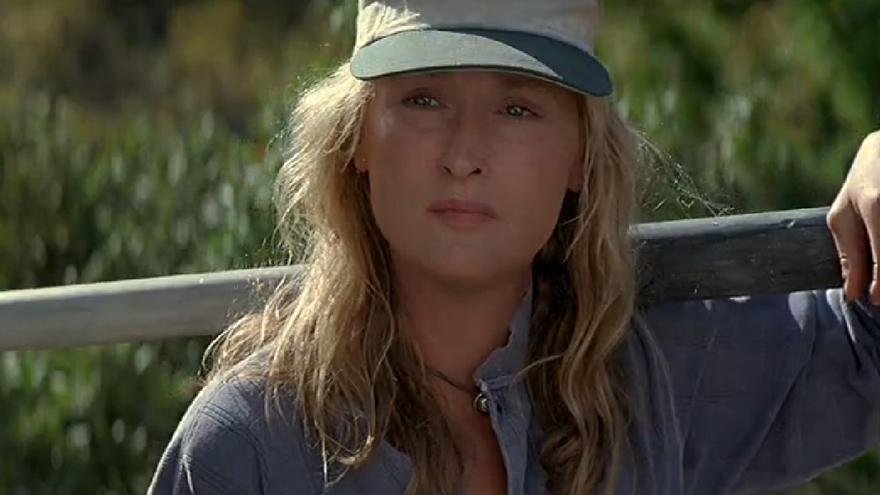 Meryl Streep in ‘The River Wild’

Starting out as the girlfriend of a Vietnam vet (Oscar-nominated), she faced Dustin Hoffman the next year in a bitter custody battle (Oscar-winning), survived the Holocaust in Poland only to die later by her own hand (Oscar-winning), got twixt in between two lovers in Africa (Oscar-nominated), cared for her dying mother in New York (Oscar-nominated), and played a host of famous personalities so different from one another that only her talent could possibly handle. This month on HDNET MOVIES, we are privileged to host an evening with ‘The Amazing Meryl’ Streep, airing four films that span twenty years of her awe-inspiring acting career. 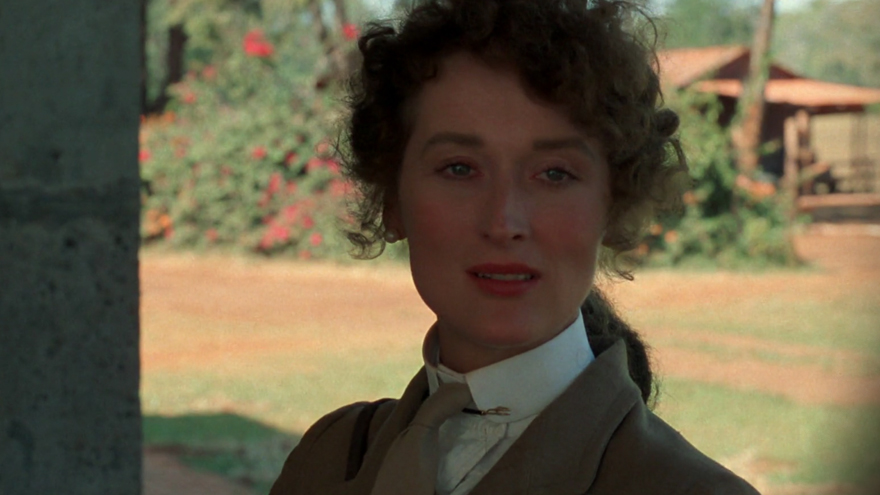 Meryl Streep in ‘Out of Africa’

To honor her versatility as an actress, here are ten films ‘The Amazing Meryl’ starred in, all involving roles vastly different from one another:

Spend your night with ‘The Amazing Meryl’ this Saturday, December 12th: