The Man Behind the (Incompetent) Man: Honoring Burt Kwouk aka Cato Fong from the Pink Panther Film Series

A couple of months ago, the Pink Panther legacy lost a key member – Burt Kwouk (1930-2016) who played Cato Fong, Inspector Clouseau’s manservant, in seven Pink Panther films. Kwouk also starred in three James Bond films and was a regular on the small screen in television shows Doctor Who, The Avengers, and Last of the Summer Wine (his most recent acting work). Below HDNET MOVIES honors Burt Kwouk aka Cato Fong by sharing some of the best quotes spoken by him or to him, one from each Pink Panther film he appeared in.

A SHOT IN THE DARK (1964)
Inspector Clouseau: Well, Cato, I’m back on the case. Ah-ha!
[hits him]
Clouseau: Now to set the trap, catch the killer and prove to the world that Maria Gambrelli is innocent…of murder. We must accelerate our training program. You must learn to attack me whenever and wherever I least expect it. And you, you must give no quarter. 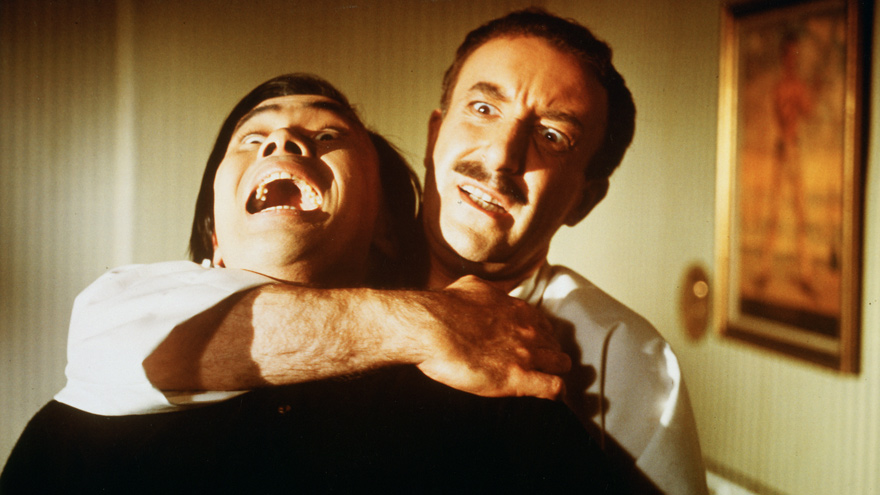 THE RETURN OF THE PINK PANTHER (1975)
[Cato has just attacked Clouseau, causing extensive damage to the restaurant he’s eating in]
Clouseau: You fool! You raving Oriental idiot! There is a time and a place for everything, Cato! And this is it!
[Clouseau goes to attack Cato, but misses and destroys the restaurant’s kitchen] 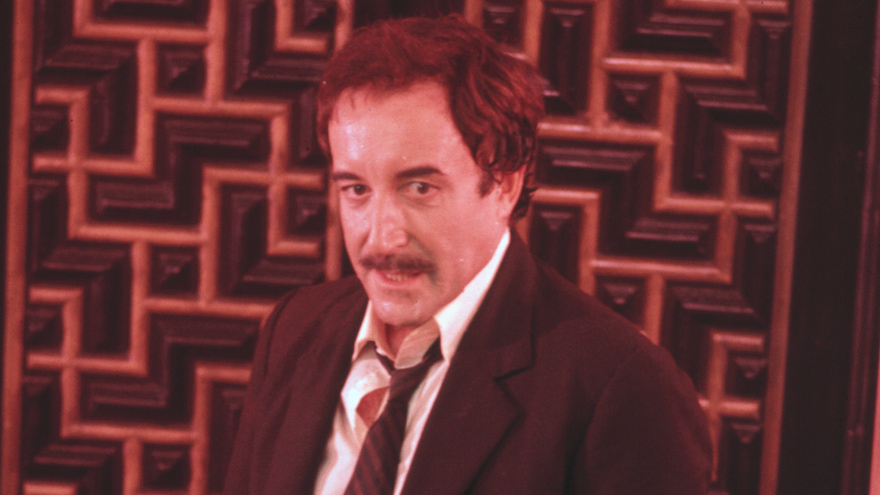 Peters Sellers in The Return of the Pink Panther (1975)

REVENGE OF THE PINK PANTHER (1978)
Clouseau: Now, this time *I’m* going to stand on *your* shoulders!
Cato: What good will that do?
Clouseau: Because I’m taller than you are, you fool! 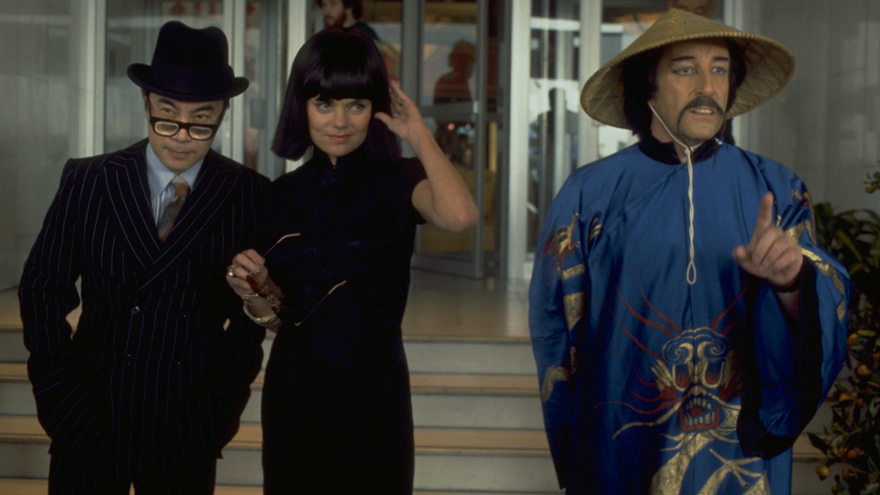 Burt Kwouk, Dyan Cannon, and Peter Sellers in Revenge of the Pink Panther (1978) 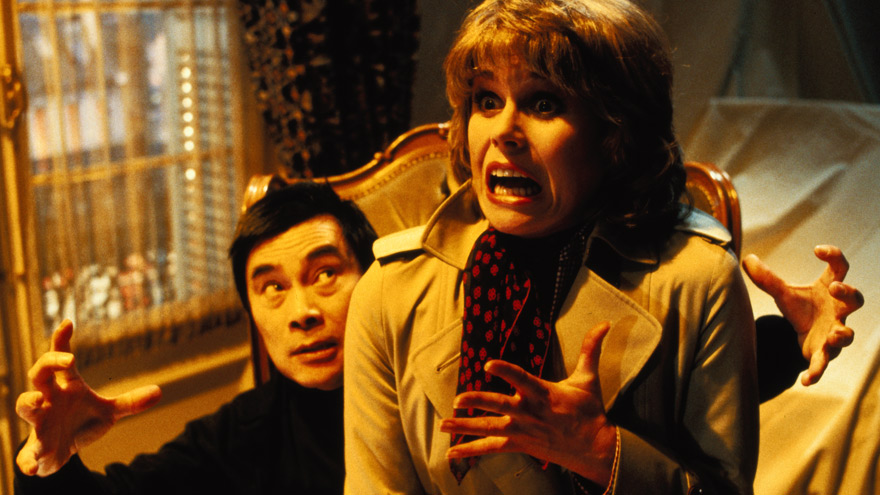 CURSE OF THE PINK PANTHER (1983)
Cato: I’m sorry I attacked you.
Sgt. Clifton Sleigh: Oh, you thought I was from the collection agency.
Cato: No, I know who you are and I was hoping I could beat you up so badly, you might give up trying to find Inspector Clouseau.
Sleigh: Oh, why don’t you want me to find him.
Cato: Because he used to beat me up so badly, I kept wishing he’d disappear. 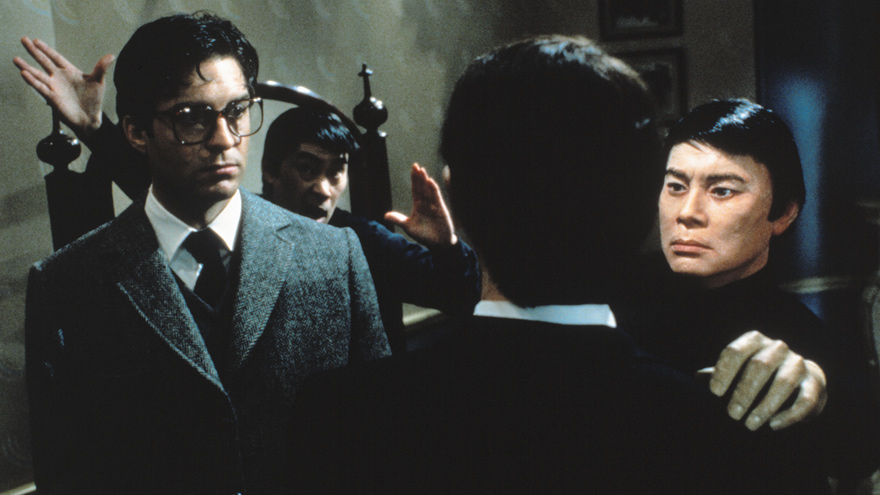 SON OF THE PINK PANTHER (1993)
Gendarme Jacques Gambrelli: Is that why you asked me to meet you in the park? So you could attack me like you used to attack my father?
Cato: Yes, I can honestly say that your father would have been dead many times if it weren’t for my surprise attacks keeping him on his toes, alert to every danger. So I am available, in case you are considering hiring me in the same capacity that I once served your father. 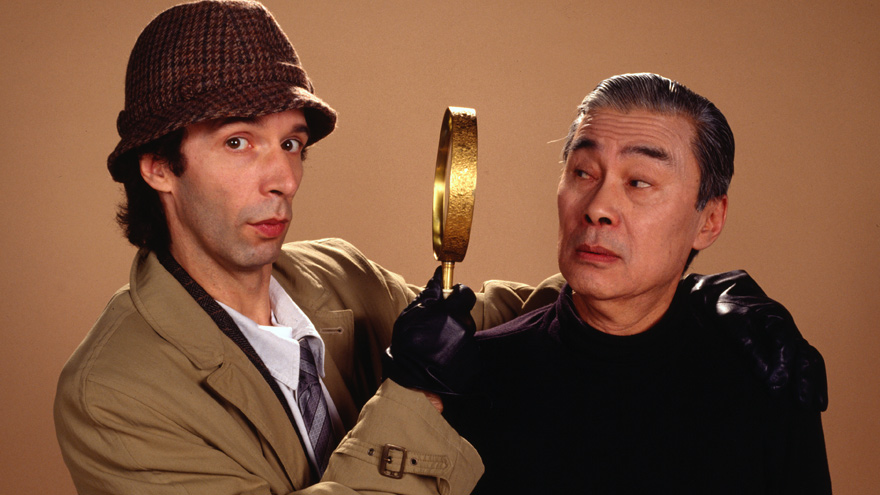 Tune into HDNET MOVIES on Wednesday, July 27th to hear all these quotes for yourself during the Think Pink: The Pink Panther Marathon, featuring: