The Coen brothers have never done anything by the book when it comes to filmmaking, so why would they treat their characters any differently? Whether they are criminally minded or downright dopey, the leading male characters created by the Coens always embody the same idiosyncrasies, wry humor, and film noir-esque traits included in every Coen brothers film. Here are six of the greatest male characters from the uniquely imaginative minds of Joel and Ethan Coen: 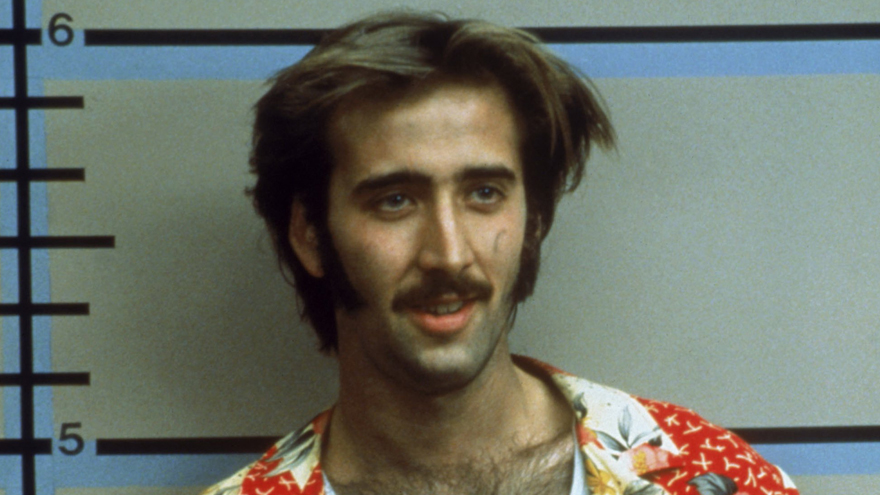 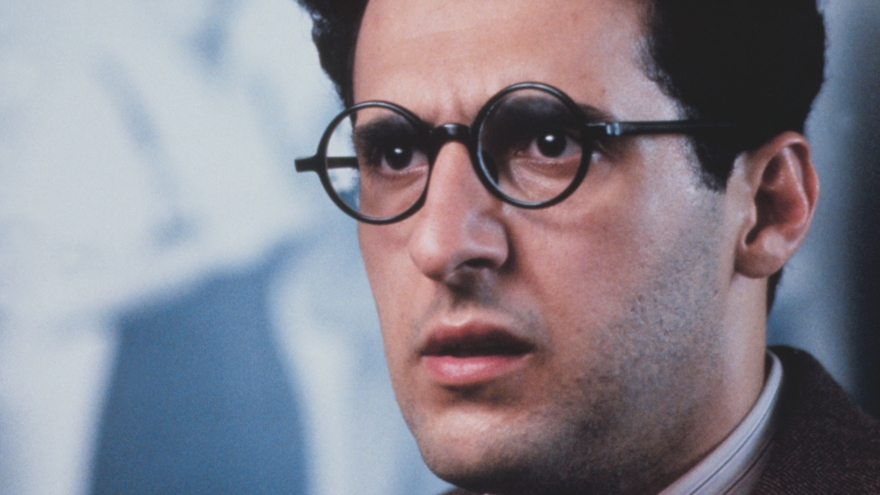 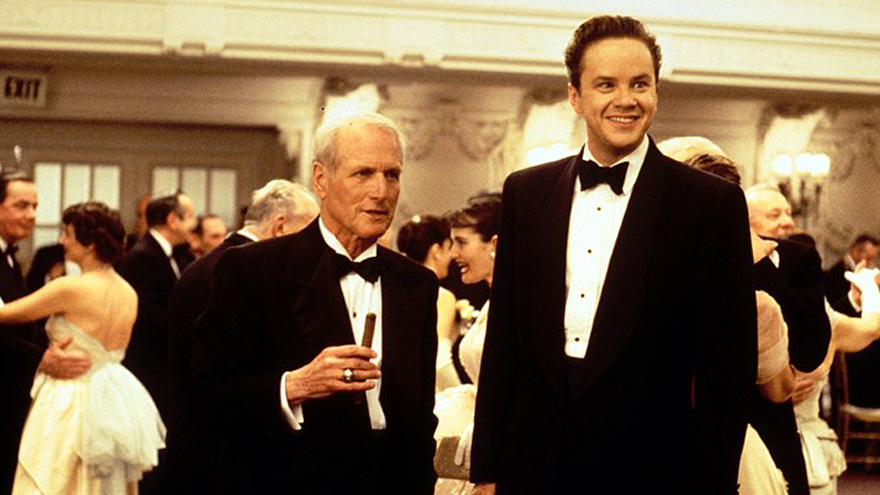 Tim Robbins and Paul Newman in “The Hudsucker Proxy” 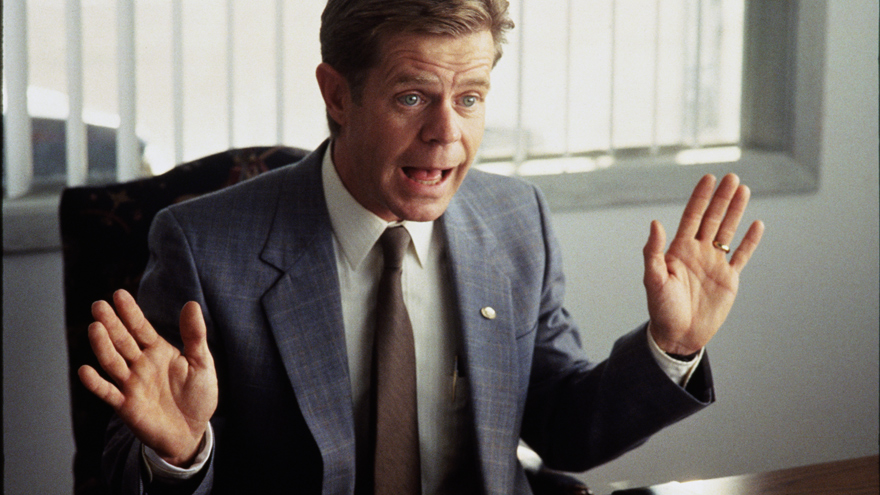 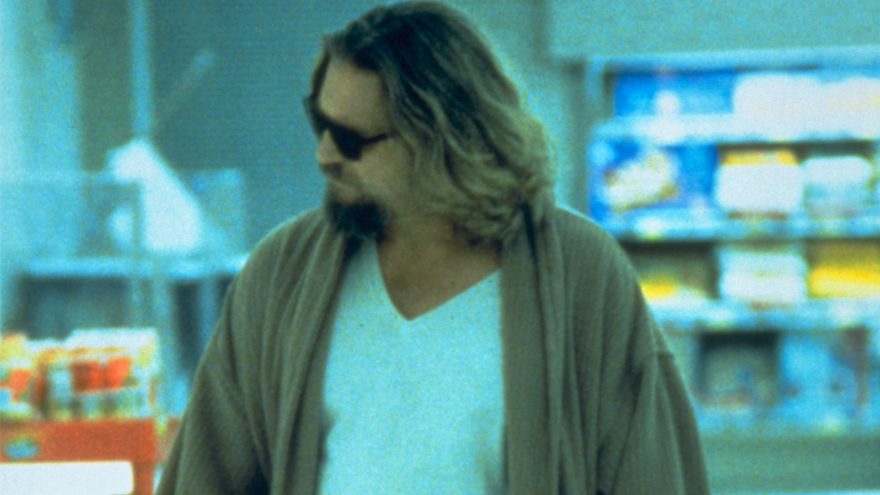 Jeff Bridges in “The Big Lebowski” 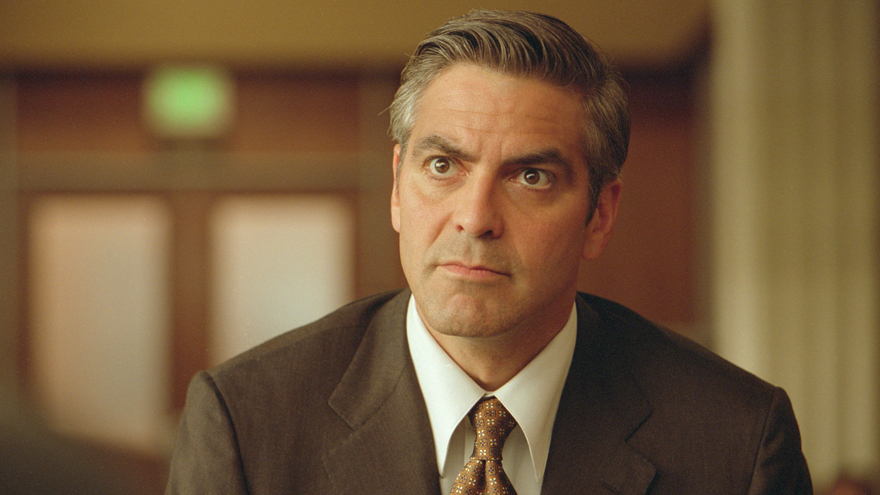 The Hudsucker Proxy – 6/5c
A small town imbecile is made president of a large company as part of a stock scam.

Raising Arizona – 8/7c
A married couple kidnaps a quintuplet after learning they can’t conceive their own baby.