Paul Thomas Anderson regrets not doing it, Christopher Nolan strongly supports it, and Quentin Tarantino just did it for his latest film, The Hateful Eight. Did what, you ask? Shot and released a film in 70mm. And why? What are the benefits of shooting on 70mm film stock?

“The film stock is essentially twice as wide as standard 35mm stock, allowing for a grander capturing of landscapes and action blocking.” – Kristy Puchko, writer (CINEMABLEND, 12/2014) 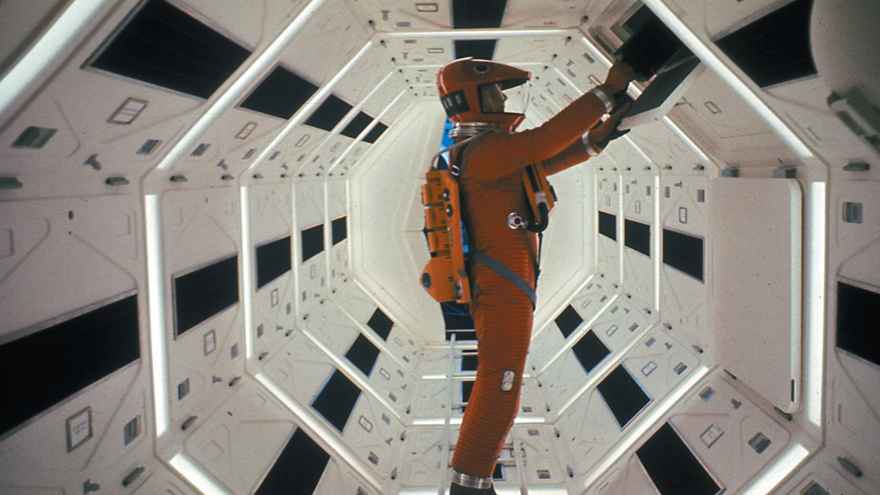 That’s all well and good for the filmmaker, but what does it do to enhance the movie-going experience?

“From an audience standpoint, it’s a much crisper, brighter, and ideally more uniform and stable image…[which allows viewers to see] details in these films that you have just never, ever seen before.” Douglas McLaren, Music Box Theater projectionist, (Groupon, 02/17/2015) 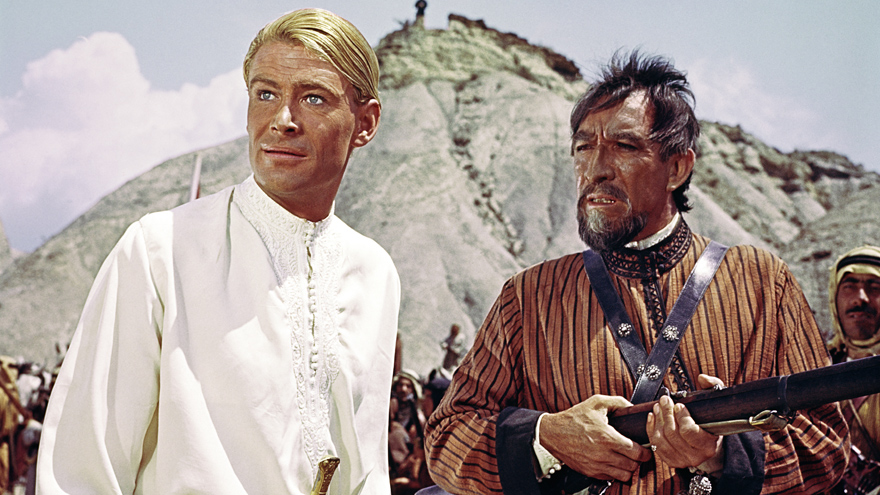 Peter O’Toole and Anthony Quinn in “Lawrence of Arabia”

But this is not a new phenomenon or technique. In fact, it has been around almost as long as cinema, with a vast increase in usage during the 1960s with the founding of Cinerama, a wide-screen movie process (and eventual decline due to high costs). Here are ten classic films that utilized 70mm film stock:

If you’re interested in checking out the films of one director who recently brought back this classic style, tune in for HDNET MOVIES Quintessential Tarantino Marathon on New Year’s Eve: