Most Gruesome Ways to Die in a Stephen King Adaptation

For over 40 years, contemporary horror novelist Stephen King has been terrifying readers and moviegoers with tales of everyday objects and subjects gone amok, such as an automobile, pop machine, family dog, teenage girl, and many more. While on one hand, the occurrences involve some sort of supernatural force, there is always a sense of reality that causes the reader, or moviegoer, to ask, “Could this happen to me?” In honor of this month’s Friday the 13th and HDNET MOVIES is bringing you a special Stephen King triple feature (see below for details). In addition, here is a list of the most gruesome, and most diverse, ways to die as depicted on-screen in a Stephen King adaptation. Beware, after reading it, you may never again know who, or what, to trust! 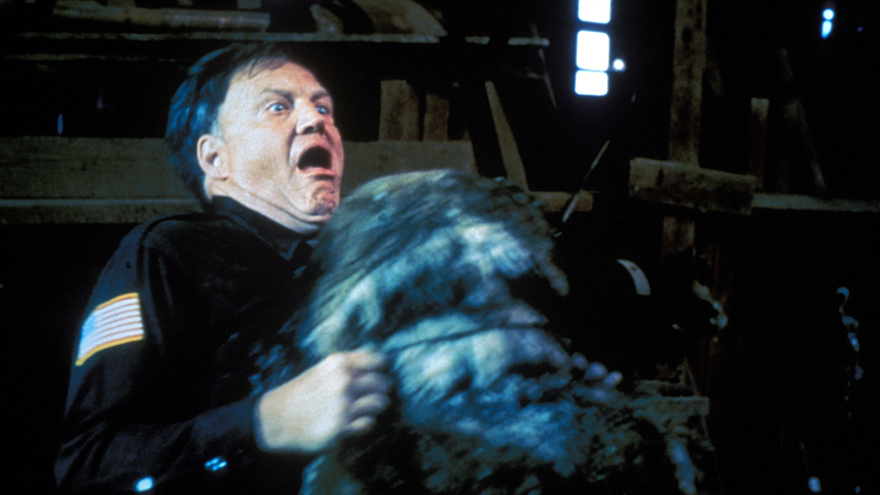 Maximum Overdrive (1986)
Pummeled with a couple of soda cans, one to the groin and one to the head, by a maniacal vending machine 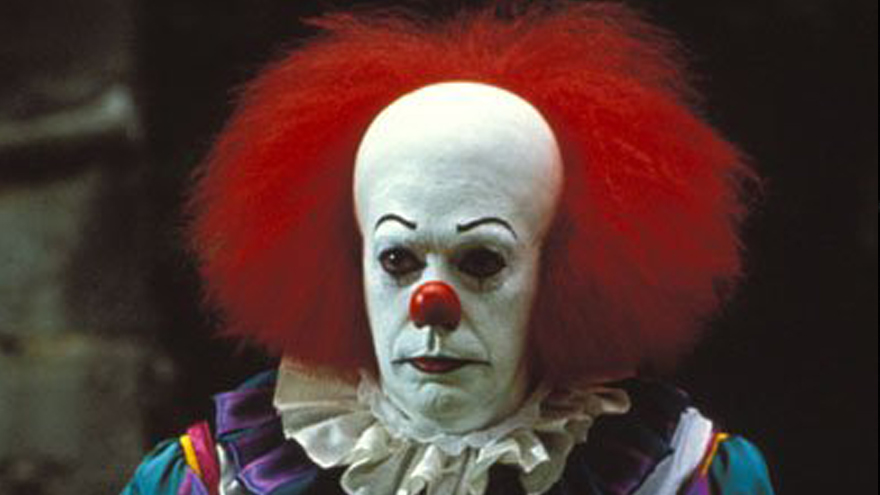 Tune into HDNET MOVIES on Wednesday, May 4th for three films based on Stephen King novels chock-full of gruesome ways to die and nightmare-inducing horror.

Repeat airing on Friday the 13th starting at 8/7c.