In Memoriam – Celebrating the Movie Career of James Gandolfini 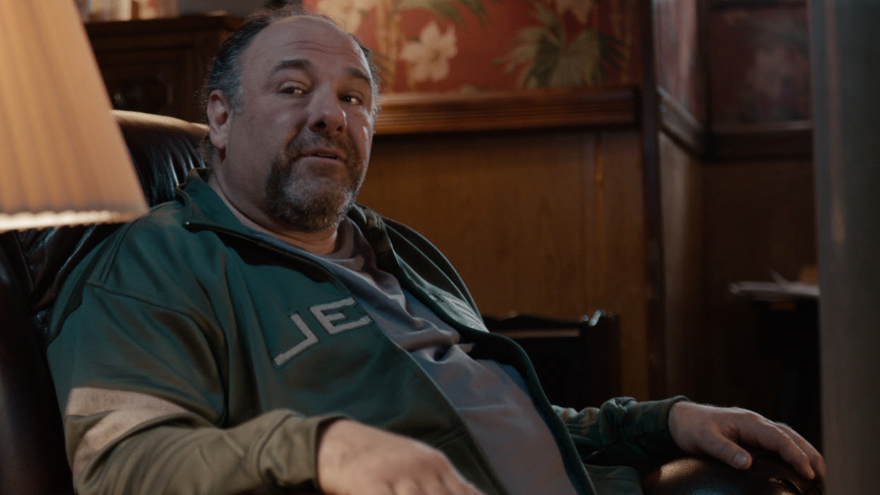 Four years ago, Hollywood lost a powerful presence – actor James Gandolfini. In his early 20s, he worked as a bouncer at a Manhattan club. Starring in movies was not even on his radar until his friend took him to an acting class and he was hooked. That was in 1985, two years after he graduated from Rutgers University (with a degree in Communication). It would be another eight years before he had made his breakthrough screen role – Virgil in the Tony Scott/Quentin Tarantino film True Romance (1993). For the next six years, he continued to act in films, usually portraying a mobster, henchman, or an enforcer of some sort. 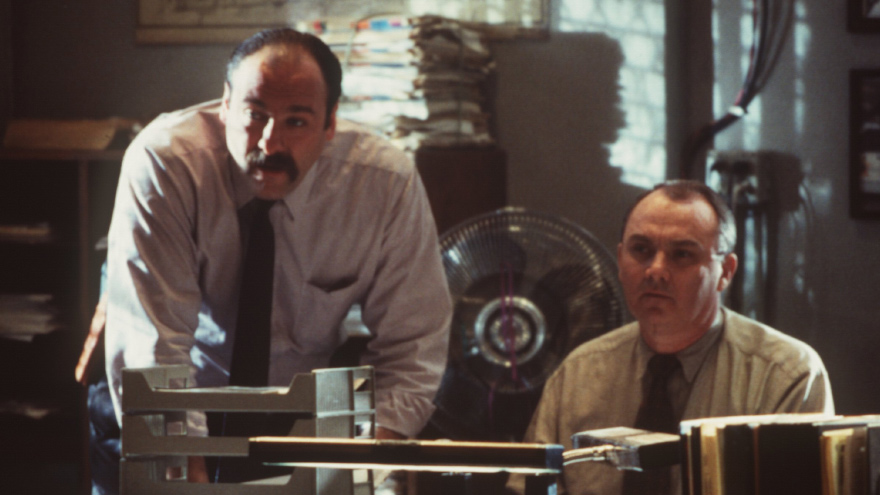 In 1999, he caught his big break in television when he was cast as Tony Soprano in David Chase’s new HBO drama The Sopranos. His movie work slowed down a bit during the show’s successful eight-year span, but he did accept roles; he starred alongside some of filmdom’s biggest players, such as in The Mexican (1998), with Brad Pitt and Julia Roberts, and The Last Castle (2001), with Robert Redford and Mark Ruffalo.

James Gandolfini in The Mexican (2001)

When The Sopranos came to an end in 2007, HBO did not want to let him go. James signed a development deal with the company and was an executive producer and interviewer for a documentary on American soldiers who had returned from Iraq with physical and mental injuries. He also produced the HBO film Hemingway & Gellhorn, starring Clive Owen and Nicole Kidman. 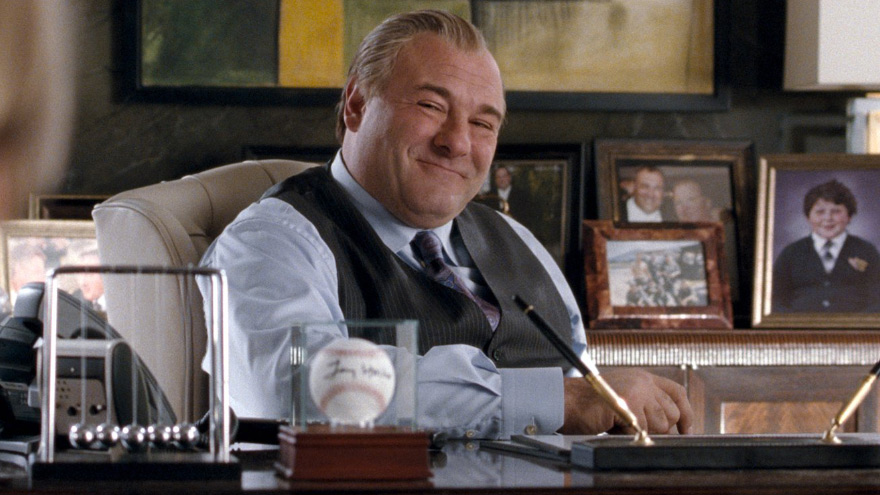 From 2009 to 2013, he consistently acted in at least two films per year. He reunited with Brad Pitt in Killing Them Softly (2012), playing a hitman who has lost his nerve to perform his job, and then starred as the C.I.A. Director in the Oscar®-Winning movie Zero Dark Thirty. It was his role in Enough Said (2013), however, that earned him the most movie awards of his entire career. 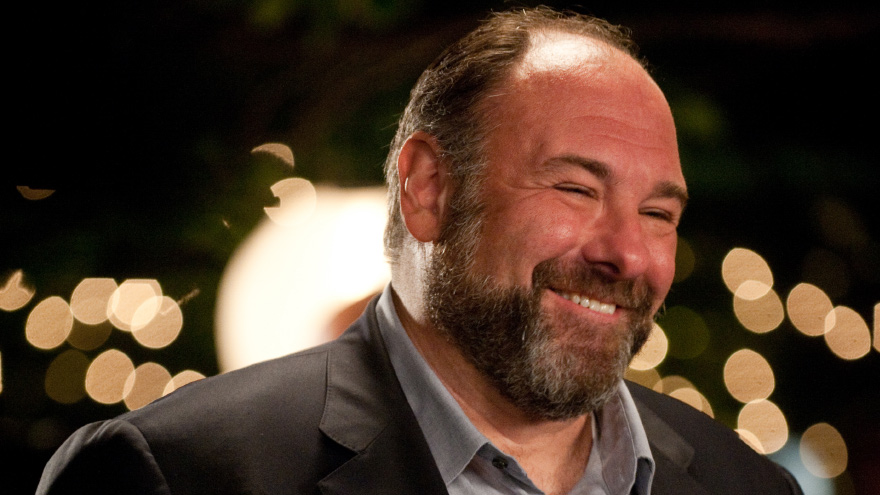 Starring as Albert, a recent divorcee, alongside Julia Louis-Dreyfus in the romantic comedy-drama Enough Said, James’ vulnerability and charm blew critics away. After several years of mobster/tough guy roles, James took a chance on something softer and it worked. Unfortunately, he never saw the completed film. James died of a heart attack on June 19, 2013, three months prior to the film’s release. He won two awards posthumously for Best Supporting Actor and was nominated for nine others.
Tune into HDNET MOVIES on June 19th to watch James Gandolfini in The Drop, which marked his final appearance in a feature film.