‘Tis the holiday season and one of our favorite times of the year here at HDNET MOVIES. The mountains in Denver are beautifully covered in snow, the office is filled with delicious baked goodies, and we finally have tons of time off to watch movies non-stop!! So, which one do we start with? What puts us in a holiday mood? After asking around the office, here is what they said:

“We always watched A Christmas Story – ‘you’ll shoot your eye out!!’ It’s classic.”

“I grew up watching the Grinch with my family, every year in the month of December.”

“It is a great romance movie that is family friendly, but not too syrupy. The scenery is beautiful and I just love the horses in it.”

“Die Hard gets me in the holiday mood since it takes place during Christmas… plus the line “now I have a machine gun, ho ho ho” written on the dead body wearing a Santa hat. If that’s not Christmas cheer then nothing is!”

“My family would always watch this together on Christmas Eve. And it still cracks me up to this day.” 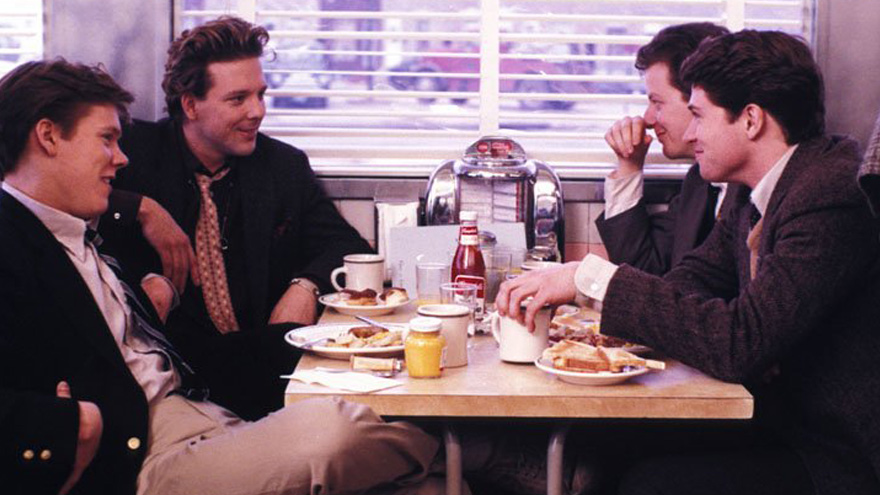 “It takes place between Christmas and New Year’s.”

“Because you gotta have it on any Christmas favorites list!! It is a must watch during the holidays.”

“I make my family watch it. It is not only a magnificent accomplishment in animation but the story is one of selfless giving. It’s not a “Christmas” story in the strictest sense, but the message and tone are what, I believe, Christmas spirit should be all about.” 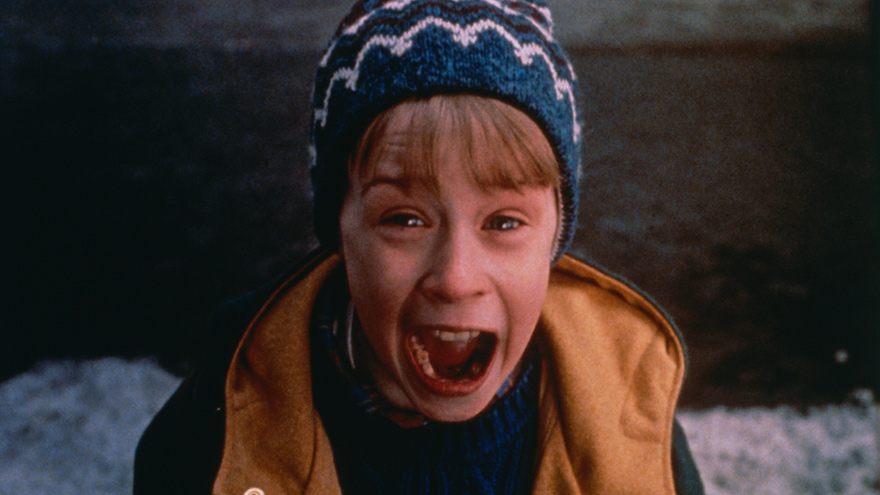 “Watching it and quoting along with my family is key to any holiday get together.”

“The holiday season is the only time of the year when I can actually sit down and watch all the movies in a row.”

“[This scene] makes me cry every time when they start singing. EVERY TIME!!”

Tune into HDNET MOVIES all month long for great, non-traditional holiday titles sure to make your “Favorite Holiday Movies” list in the near future!

For a complete schedule of titles, air times, synopses, and much, much more, visit HDNETMOVIES.com.