Reading about these horrifying murderers is scary enough, but five filmmakers took it upon themselves to bring these literary serial killers to life on the big screen. Only one is based on a real-life murderer, but all five are sure to send tingles down your spine and make you look twice, maybe even three times, before entering your house alone. 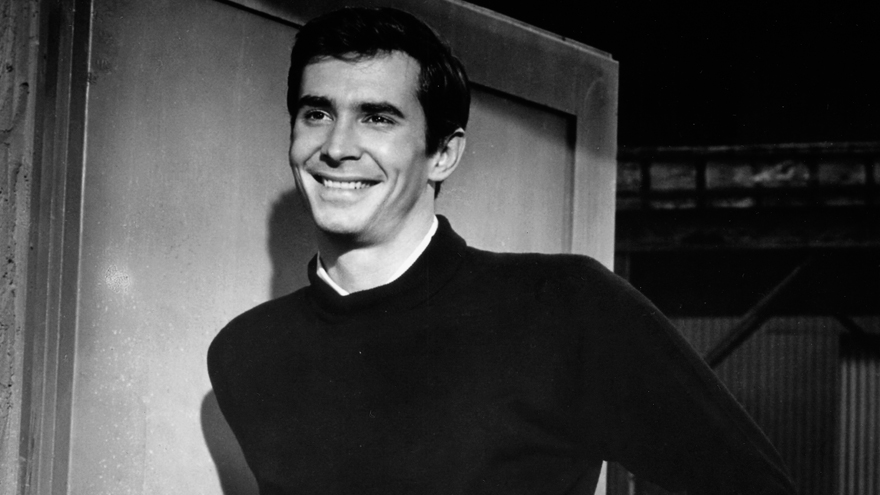 Norman Bates
(Psycho — 1960)
Alfred Hitchcock’s assistant brought Robert Bloch’s novel, Psycho, to the attention of the director, who latched onto it immediately and ordered her to buy all the remaining copies to preserve the Norman Bates shocker at the end. Bates, an isolated motel owner, grew up with an emotionally abusive mother who preached to him a distorted view of women…which continued into adulthood. But now, her demands and actions have taken on murderous consequences, meaning no woman is safe at the Bates Motel.

Zodiac Killer
(Zodiac — 2007)
In the late 1960s and early 1970s, a serial killer who dubbed himself the “Zodiac” terrorized Northern California. In 1986, author Robert Graysmith wrote a nonfiction book titled Zodiac about this real-life murderer, which director David Fincher and screenwriter James Vanderbilt adapted to the silver screen in 2007. The creepiest part of this true story is that to this day, the identity of the killer remains unknown. Suspects were brought in, but there was never enough evidence to convict anyone. Though the cryptic letters he’d send to the newspapers about his killings stopped (he claimed 37 murders but only five have been confirmed), no one, especially young couples who were a favorite target of the Zodiac, felt safe knowing he was out there lurking with murderous intentions.

Dexter Morgan
(Dexter — 2006-2013)
Sort of a cheat here because Dexter Morgan is a television character, but a list like this cannot be presented without his appearance on it. Though he is technically a “vigilante” serial killer, killing only those who deserve it, he is a killer none-the-less. There are eight novels in the Dexter series, written by Jeff Lindsay, and the TV show subsequently ran for eight seasons on Showtime, plus there are rumors it is returning in 2017… 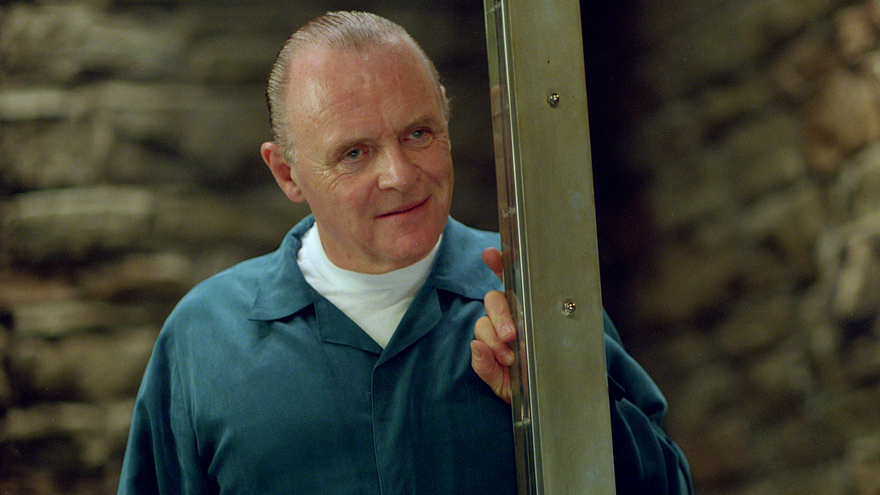 Hannibal Lecter
(Manhunter — 1986, The Silence of the Lambs — 1991, Hannibal — 2001, Red Dragon — 2002, Hannibal Rising — 2006)
Four novels written, five films produced, all revolving around one cannibalistic serial killer by the name of Hannibal Lecter. Novelist Thomas Harris created Lecter in his suspense series, while a handful of directors and screenwriters adapted him to the silver screen. Unlike other serial killer films, Lecter quite often is not the main perpetrator of crime in the story, however he is the only one to be truly feared. A brilliant and sophisticated man with the capacity to overtake both his victim’s body and mind, Lecter stops at nothing to get his way, especially with his insatiable hunger for “human”ity.

Patrick Bateman
(American Psycho — 2000)
From the sensational mind of author Bret Easton Ellis comes Patrick Bateman, investment banker by day and serial killer by night, and the leading man in Ellis’ novel American Psycho. Director and writer Mary Harron, along with screenwriter Guinevere Turner, brought Bateman to life on the big screen as played by actor Christian Bale. Though Bateman’s fatal actions were not as graphic on film as they were in the novel, his psychotic nature, as hinted by the title, comes through clear as crystal. No one, especially friends and colleagues, are safe when Bateman is around and has an axe to grind…literally!

Itching to watch a few serial killer thrillers after reading this list? Tune in to HDNET MOVIES on March 13th for Serial Killer Sunday, featuring:

Red Dragon (Network Premiere) – 10:15/9:15c
In this prequel to “The Silence of the Lambs” and “Hannibal,” FBI Agent Will Graham just captured Dr. Lecter and must now instill his help to catch a killer being dubbed “The Tooth Fairy.”

Mr. Brooks – 12:25a/11:25c
A successful businessman’s alter ego drives him to serial killing, a fatal pastime that will ruin the freedom of his family.