Great actors are one in a million. They choose their films with diligence, throw themselves into the role they are playing, and deliver breathtaking performances. Double, and sometimes even triple, features are a welcome treat with these actors in starring roles. This month, HDNET MOVIES shines the spotlight on (one such actor) Daniel Day-Lewis, and brings viewers a double dose of his award-winning performances featuring the network premieres of There Will Be Blood (2007) and In The Name of the Father (1993). 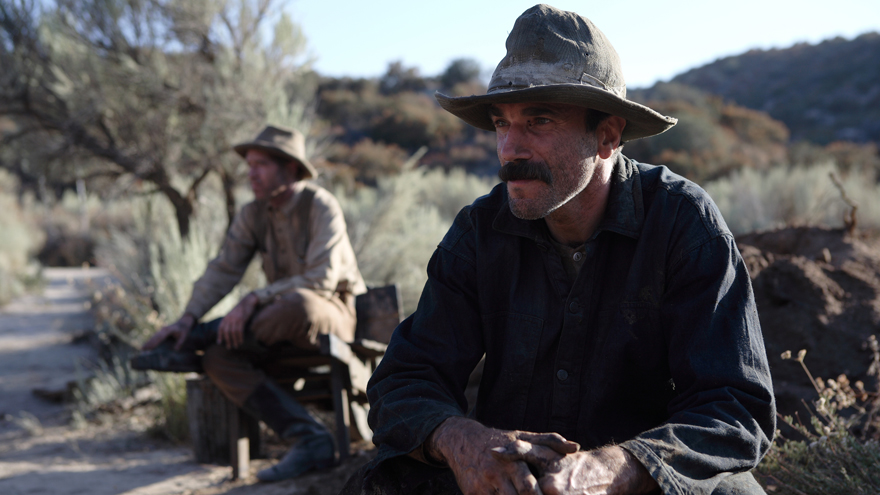 Daniel Day-Lewis in “There Will Be Blood”

Based in New York: 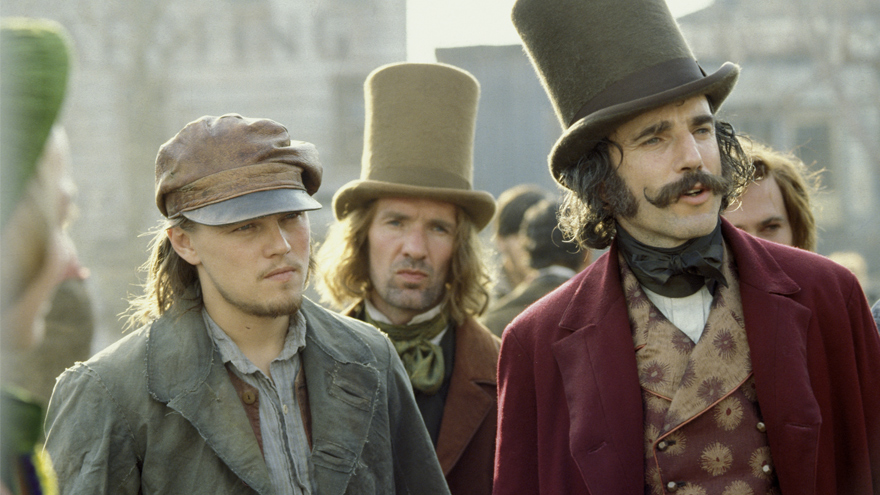 Daniel Day-Lewis and Leonardo DiCaprio in “Gangs of New York”

True story of a man determined to prove his innocence and free his falsely imprisoned father. Nominated for seven Academy Awards® and winner of the Golden Berlin Bear.

Daniel Day-Lewis won an Oscar® for his performance in this epic tale of family, wealth, religion, and madness set during Southern California’s oil boom at the turn of the 20th century.

Watching from the west coast? The double feature will be repeated following the premieres: