9 Hair-Raising Facts about the Movie ‘Scream’ 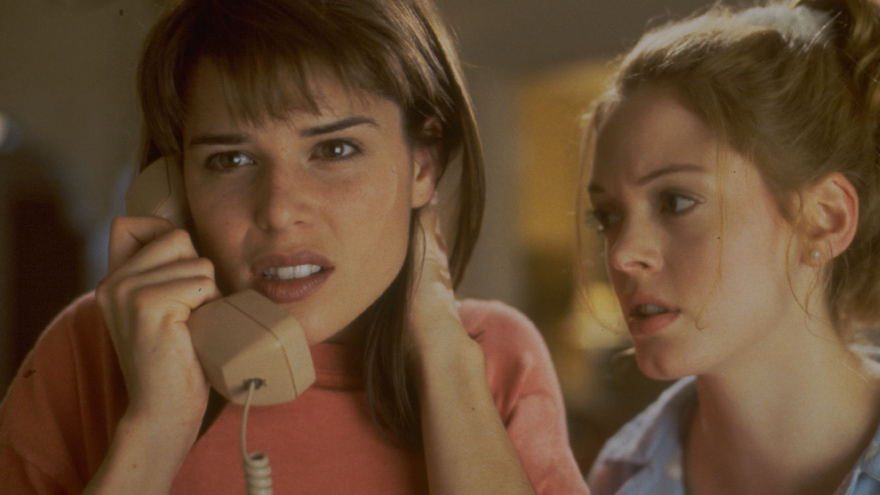 No sex, no alcohol or drugs, and never, ever say “I’ll be right back” – three key rules we all learned from the 1996 cult classic Scream. Predicted to be a box office flop by Variety, Scream went on to gross over $100 million at the U.S. box office, making it the 15th highest grossing film that year, and it completely revitalized the horror genre. Want to know more? Here are 9 hair-raising facts about the film that made you tremble every time you heard the question, do you like scary movies?

1. Screenwriter Kevin Williamson drew inspiration from Stephen Sondheim’s musical “Into the Woods,” which combines several fairy tale plots and “rips them open, exposes them, and has fun with them,” per Williamson. He was also partly influenced by ‘The Gainesville Ripper,’ a serial killer in the 1990s who broke into the homes of college girls and killed them in a gruesome manner.

2. Drew Barrymore was originally set to play the lead role of Sidney Prescott, but chose to play Casey Becker, the girl who dies in the first 10 minutes, because it was her favorite part.

3. Scream was almost released with an NC-17 rating due to its gore and violence. Director Wes Craven had to submit the film nine times to the MPAA before it got an R rating. 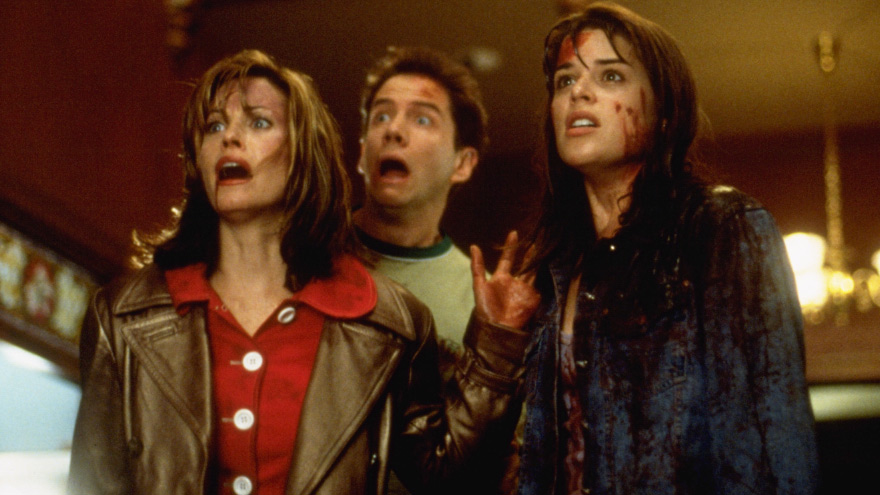 4. Scream (which was initially titled ‘Scary Movie’) was screenwriter Kevin Williamson’s first screenplay. Bob Weinstein, the founder and head of Dimension Films, loved it and immediately offered to buy it because he was certain it could revive the dying horror genre.

5. Director Wes Craven originally turned down the job because he wanted to do something that was more hard-edged and less comedic, but after reading the script several times, he called Bob Weinstein and asked him if the job was still open. Weinstein immediately said yes. Craven was the only person he felt was suitable to direct the film from the get-go.

6. In an interview years after its release, director Quentin Tarantino admitted he was not a fan of the way Wes Craven directed Scream and said he would have been interested in directing the movie himself, but Bob and Harvey Weinstein never asked him. 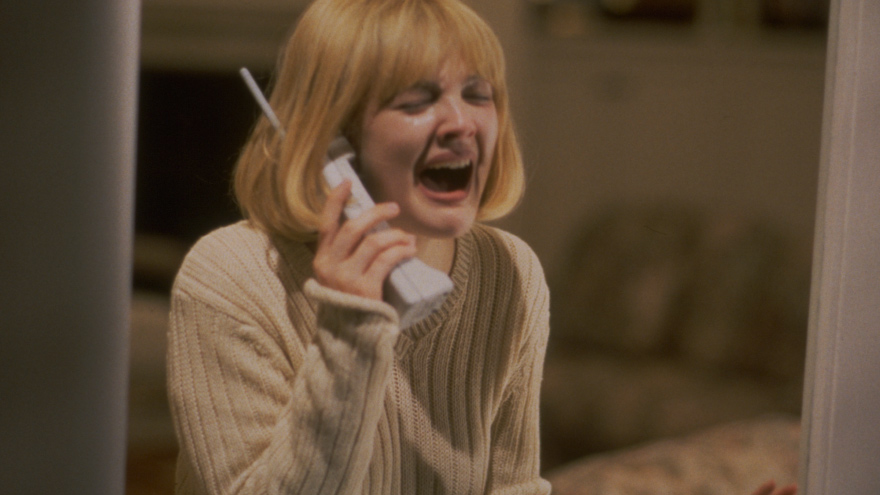 7. Director Wes Craven kept the main cast away from Roger L. Jackson, the actor voicing the killer on the other end of the phone, as a way to increase their fear so it would appear real on screen. Jackson could see them, but they could not see him. He never even spoke to or met Drew Barrymore in person.

8. Drew Barrymore asked that her wig be modeled off Michelle Pfeiffer’s hair in Scarface.

9. The iconic Ghostface mask was created in 1991 by novelty company Fun World and sold in stores as part of a “Fantastic Faces” Halloween series. During a location scout, one of the producers saw it hanging on a wall and brought it to Wes Craven. He said he “knew in his bones” that it was a rare find and he did everything he could to get the studio to license it.

Don’t miss Scream this month on HDNET MOVIES. For a complete monthly schedule with air dates and times, visit HDNETMOVIES.com.