Movies are being remade constantly. All one needs to do is google “movie remakes,” go to the Wiki page listing out all the remakes, and read through the hundreds and hundreds of entries. Sometimes they remain faithful to the original, while other times they are completely reimagined. There is so much filmmakers can do with remakes these days, that we could not possibly list out all the various ways to go about remaking a film. Below are seven different methods of remaking a film, each with a slight variation. 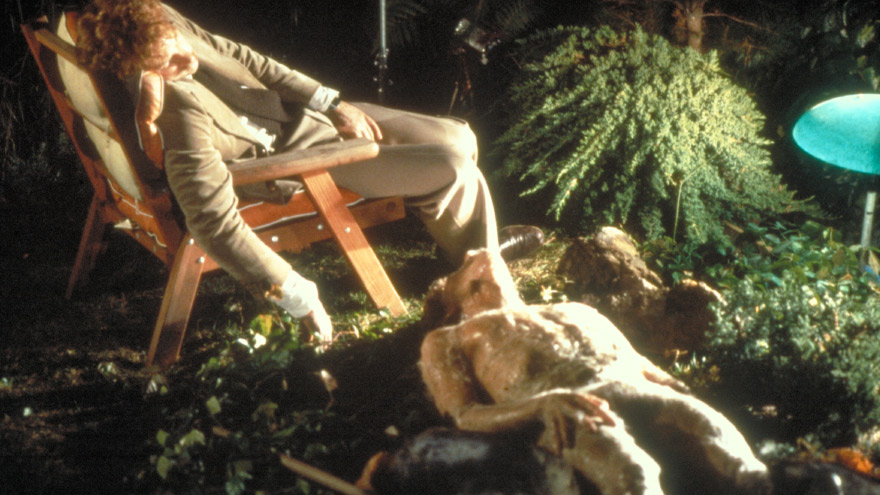 Invasion of the Body Snatchers (1978)

A standard remake takes a previous film and uses it as a main reference for a new version. There will be slight alterations, a new cast, and a new script most likely, but it will be quite similar to the original version. In some instances, it is better than the original as has been said for films like Invasion of the Body Snatchers (1978) and Ocean’s Eleven (2001). In other cases, audiences are left wondering why a remake was ever released.

2. REMAKE BY THE SAME DIRECTOR 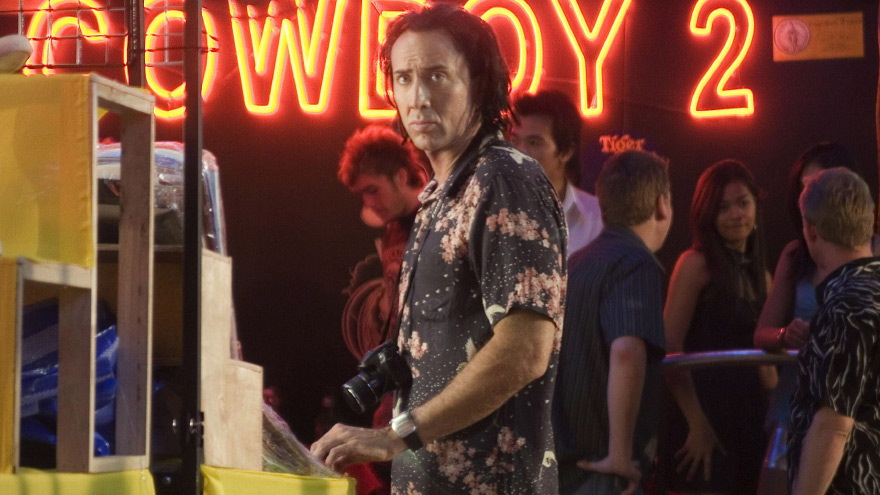 This does not happen often, but occasionally a director will remake his or her own film. A common instance is when a foreign director remakes his film for an American audience, such as with Danny Pang’s Bangkok Dangerous (2008) and Takashi Shimizu’s The Grudge (2004). In 1956, Alfred Hitchcock released a remake of his 1934 original film The Man Who Knew Too Much because he felt the first version was “the work of a talented amateur” and he wanted to improve upon it.

3. RE-INTERPRETATION OF AN ORIGINAL 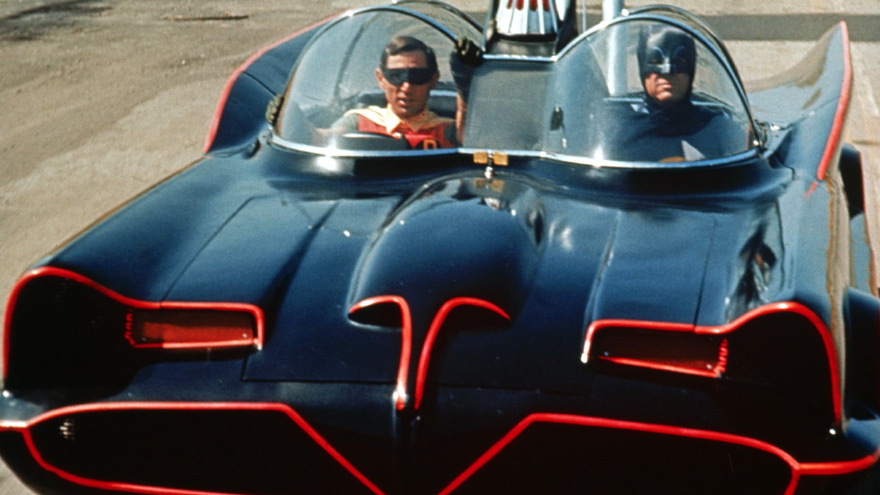 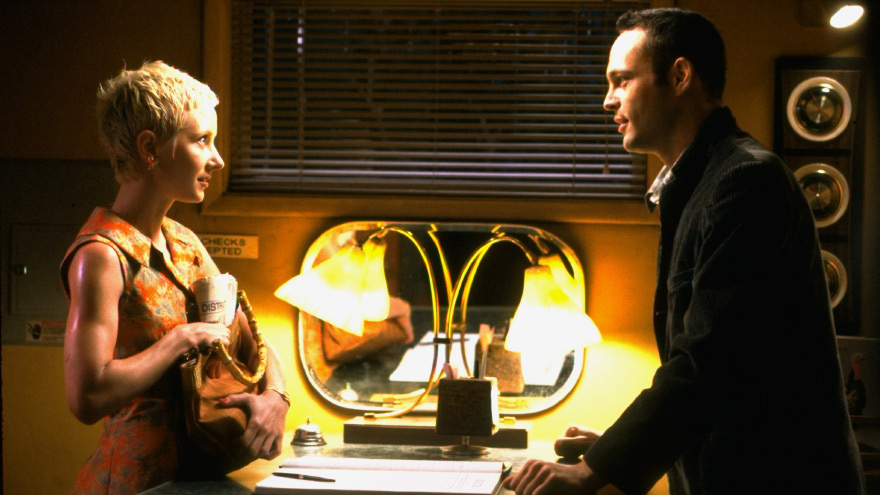 Shot-for-shot remakes follow almost completely with the original film. This is extremely rare in remakes, but it does happen. Gus Van Sant did this with Alfred Hitchcock’s Psycho in 1998, copying nearly all his camera movements and edits. And fans of certain films will often shoot their own shot-for-shot remakes just for fun. Eric Zala, Chris Strompolos, and Jayson Lamb did this with Raiders of the Lost Ark in the late 80s and it was recently screened at the Denver Film Festival. 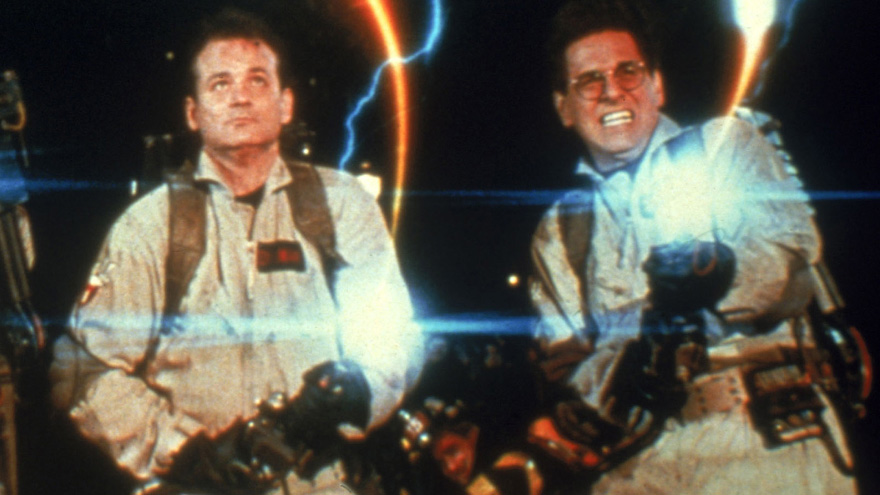 In the dictionary, a reboot is defined as “producing a distinctly new version” of a film or film franchise. It may still have the same name as the original, like the 2016 version of Ghostbusters, but it completely overhauls the original material, using different characters and a new storyline. There are often several years between originals and reboots. Planet of the Apes (1968) was rebooted in 2001 and a King Kong (1933) reboot was just released this year. And reboots are often another common happening with superhero movies, such as Spider-Man and The Incredible Hulk, and franchise films like Star Trek and A Nightmare on Elm Street. 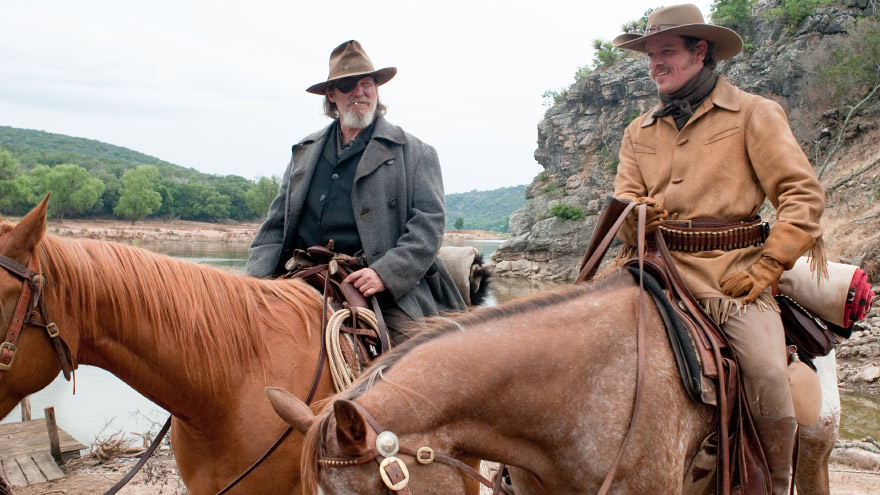 Films are often based on novels, so when a director takes both a film based on a novel and the novel itself, and creates his or her own film, this would be a remake of an original adaptation. The Coen brothers did this in 2010 with True Grit, stating that they would make a more faithful adaptation of the book than director Henry Hathaway did in 1969. Tim Burton’s version of Alice in Wonderland was also a revisiting, in that he wanted his 2010 version to be more emotionally grounded as opposed to just “a girl wandering around from one crazy character to another,” which he felt previous versions were about.

7. REMAKING A TV SHOW INTO A MOVIE 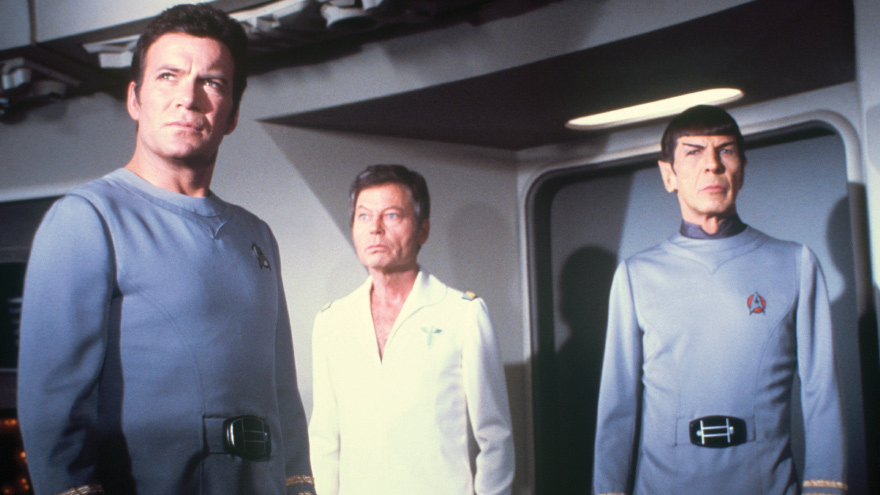 This one is pretty self-explanatory. Filmmakers will take characters, settings, and storylines from an existing television show and create a movie based on that material. It often happens the reverse way too, with TV shows based on movies. Some of the most famous movies based on TV shows are the Star Trek film series, Charlie’s Angels, Mission Impossible, Twin Peaks, and several films based on Saturday Night Live skits. 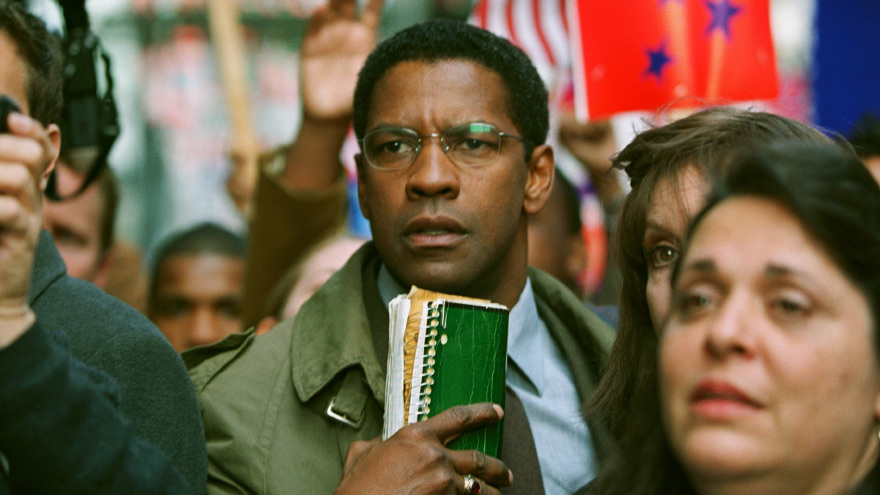 Denzel Washington in The Manchurian Candidate (2004)

Want to check out an AWESOME reimagined remake? This May on HDNET MOVIES, the 2004 remake of 1962’s The Manchurian Candidate will be airing all month long. The original focused on a communist takeover, while the remake looks to big corporate influence as the source of evil. It’s a reimagining you will definitely want to grab a seat on the sofa for!