What better way to celebrate baseball season’s most colossal matchup than with some of the greatest baseball movie quotes of all time! 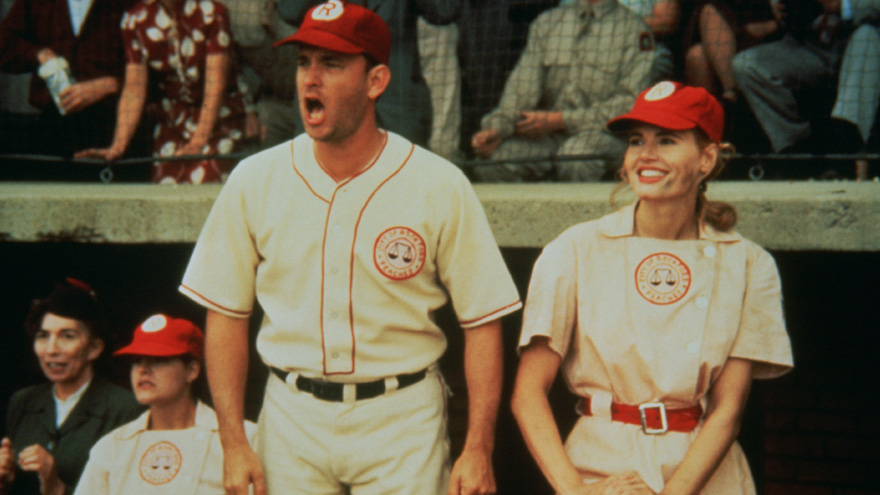 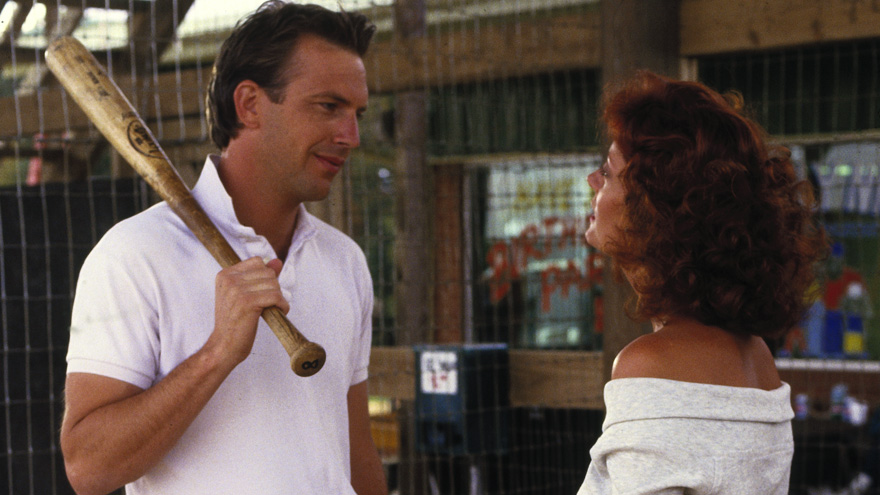 Bull Durham (1988)
“I’ve tried ’em all, I really have, and the only church that truly feeds the soul, day in, day out, is the Church of Baseball.”
Annie Savoy

To ring in the start of the World Series, tune into HDNET MOVIES for the LET’S PLAY BALL marathon on Tuesday, October 25th featuring:

Everyone’s Hero – 5/4c
Faced with the decision to become a hero or play it safe, a young boy treks across the country with the help of some eccentric friends and a sports superstar.

For Love of the Game – 6:35/5:35c
An aging pitcher rethinks his life as he approaches the end of his career.

The Sandlot – 9/8c
Set in the early 1960s, Scotty Smalls, the new kid in town, makes friends for life through the bonding power of baseball and fear of the Beast, a monster dog living next door.

Rookie of the Year – 10:45/9:45c
A young boy with a miraculous pitching arm becomes a major league pitcher for the Chicago Cubs.