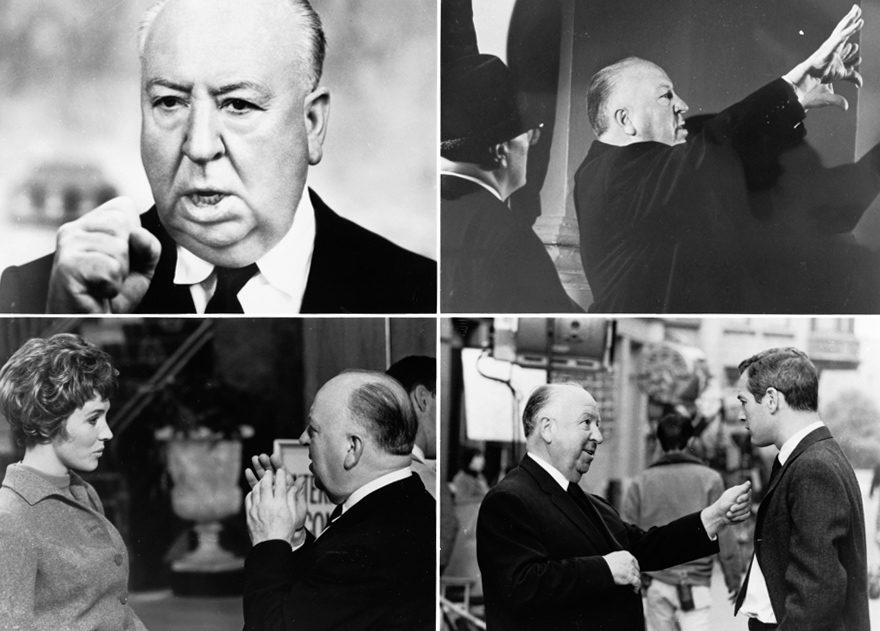 Director Alfred Hitchcock famously made cameo appearances in nearly all of his films. In 1945, Hitchcock told the New York Times that it started with The Lodger (1927), his first film, due to a shortage of extras. Some years later, he told French filmmaker and journalist François Truffaut that it became a superstition and gag for him to be in every single one of his films, but in recent years he was doing his best to appear within the first five minutes so as not to distract audiences from what should be their main focus – the film itself. Though he did not always stick to this rule (appearing 30+ minutes into Topaz in 1969), he did his best to show up early on. Here are 6 Hitchcock cameos that do appear within the first 10 minutes of each movie: 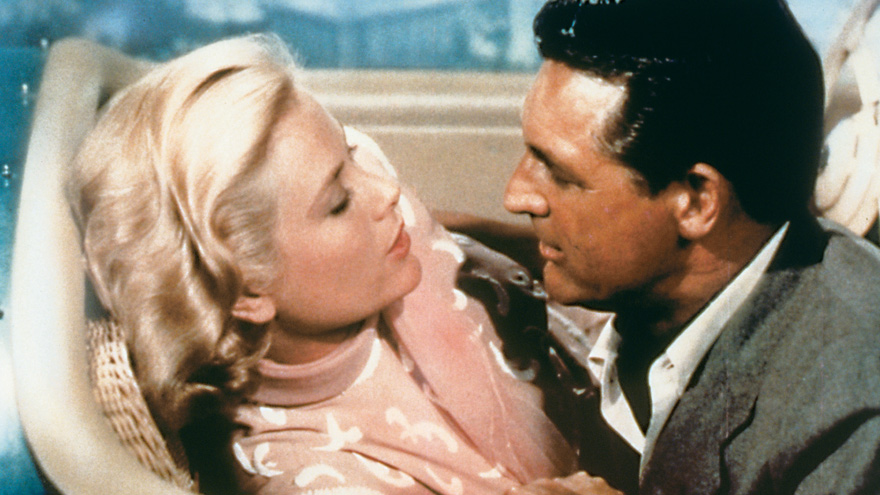 Psycho (1960) 7 minutes
Where’s Alfred? – Standing outside of Marion’s office as she walks in, wearing a cowboy hat. 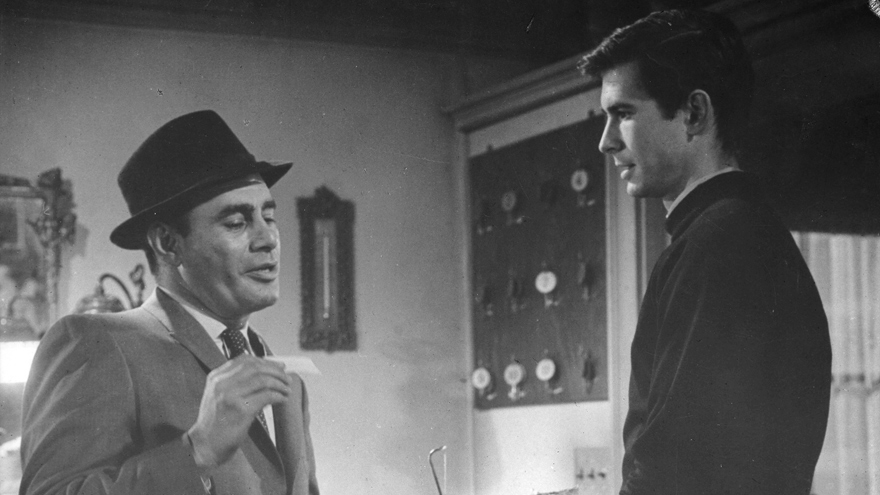 The Birds (1963) 2 minutes
Where’s Alfred? – Walking two dogs out of the Davidson’s Pet Shop (the white terriers were his own, named Geoffrey and Stanley). 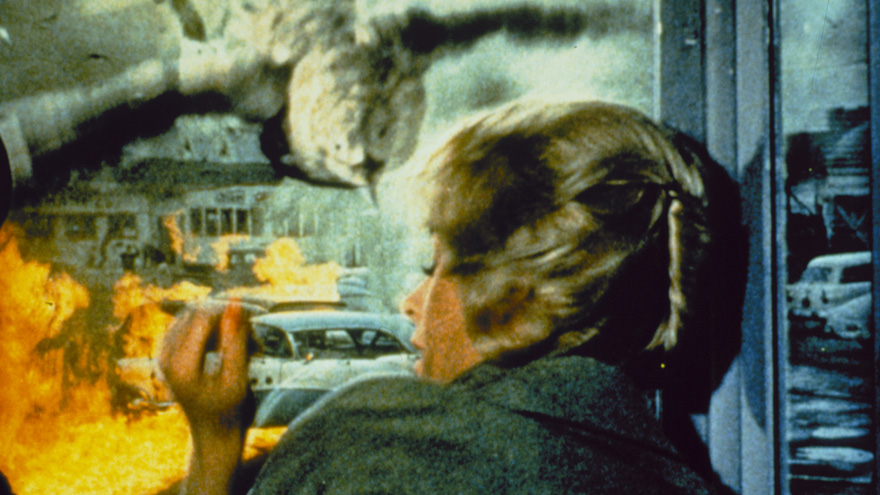 Marnie (1964) 5 minutes
Where’s Alfred? – He pops out of a door in the hotel corridor after Marnie walks by. 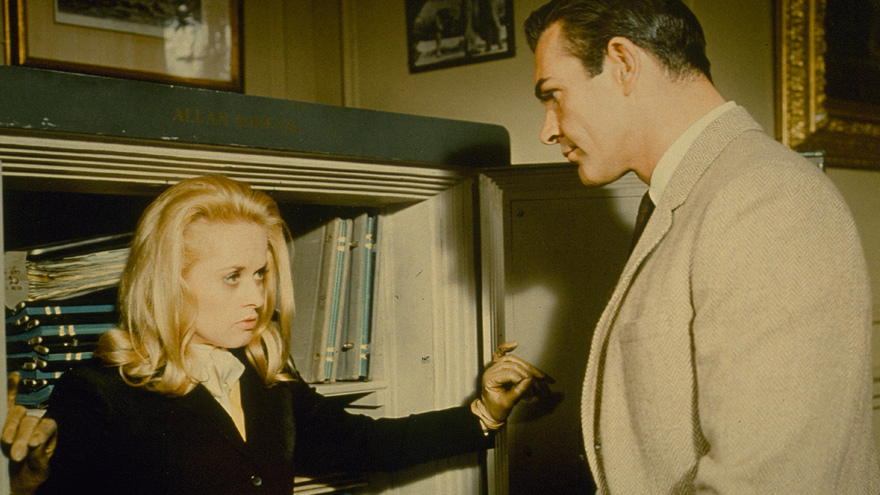 Torn Curtain (1966) 8 minutes
Where’s Alfred? – In a hotel lobby, seated on a green chair, with a baby on his right knee, who he then transfers to his left knee. 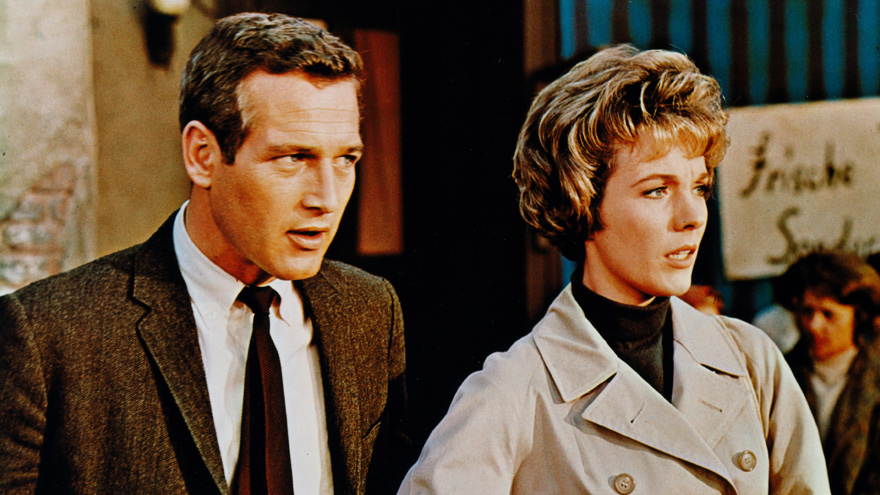 Frenzy (1972) 4 minutes
Where’s Alfred? – In a crowd near the river and he is the only one not applauding the speaker. A minute later, he appears in a different crowd after a body has washed ashore. 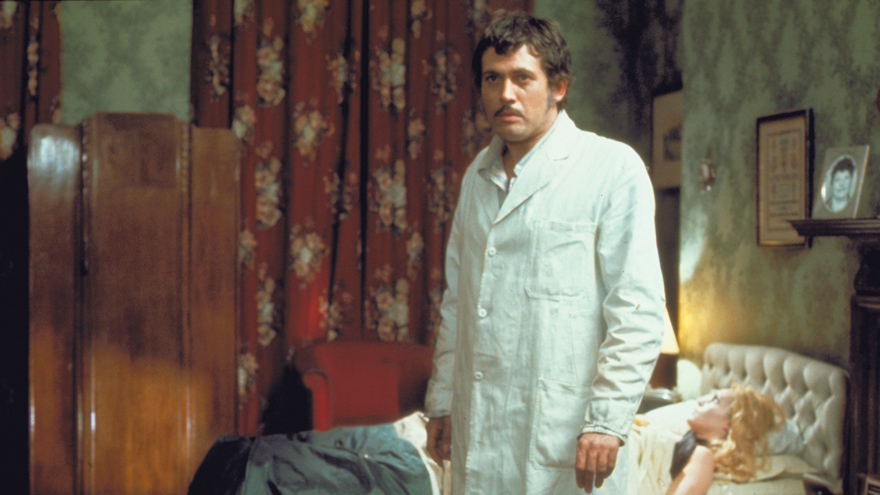 Want a chance to spot these cameos for yourself? HDNET MOVIES gives you that opportunity starting Saturday, August 13th (Hitchcock’s 117th birthday) during the Master of Suspense Weekend. It all kicks off with a night of Hitchcock parodies and remakes on Friday, August 12th, leading into a 48-hour Hitchcock marathon of his greatest films, including Psycho, The Birds, Rear Window, Vertigo, Marnie, and more.

For a complete list of titles, air times, synopses, and much, much more, visit HDNETMOVIES.com.