55th Anniversary of Birdman of Alcatraz 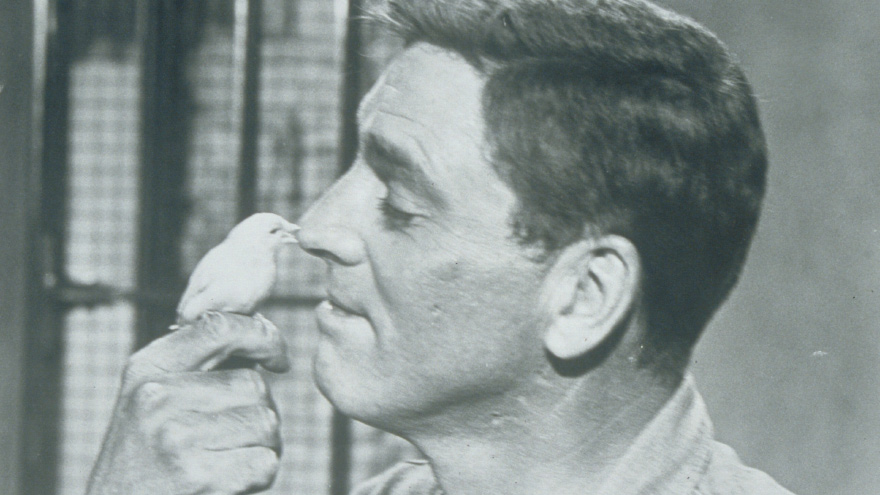 On July 3, 1962, the movie Birdman of Alcatraz was released in theaters. Based on the book of the same name, written in 1955 about federal prisoner Robert Franklin Stroud, nicknamed the “Birdman of Alcatraz,” it focused mainly on Stroud’s time in Leavenworth Penitentiary where he began raising canaries and selling them for supplies. When he was transferred to Alcatraz, prison authorities refused to allow him to keep birds. Burt Lancaster was nominated for an Academy Award® for his portrayal of Stroud. The movie landed four Oscar® nominations, but did not win in any category. 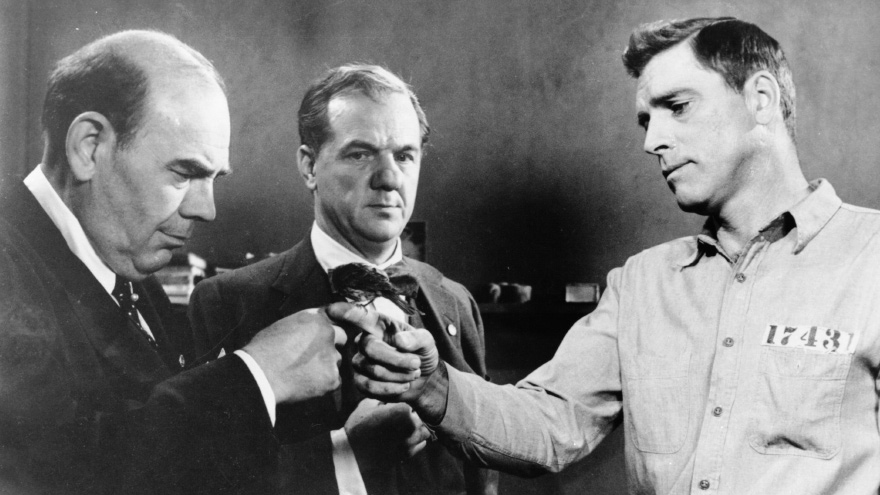 In 1909, at the age of 19, Stroud shot and killed the former lover of a prostitute he was dating while living in Alaska. He was sentenced to 12 years in prison and sent to a federal jail in McNeil Island, Washington. He earned a reputation for being difficult and violent, which led to six months being added to his sentence. Lancaster portrayed him as a very mild-mannered and generous man, which is something fellow prisoners argue was far from the truth. 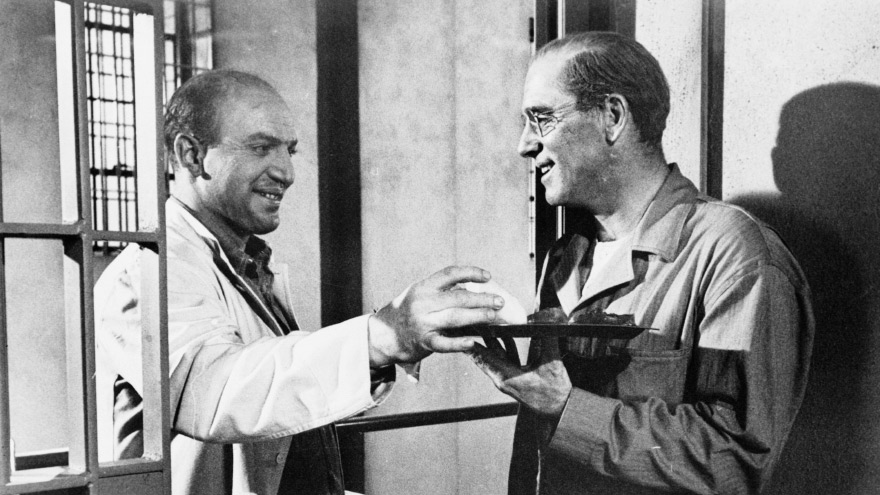 Telly Savalas and Burt Lancaster in Birdman of Alcatraz (1962)

Due to his poor behavior and overcrowding at the jail in Washington, Stroud was transferred to Leavenworth Federal Penitentiary in Kansas, where he killed a guard for refusing to let him see his brother. His sentence for that crime was death by hanging, but in 1920 President Woodrow Wilson commuted that sentence to life in prison without parole. Stroud’s mother pled for mercy on her son, which reportedly helped in that decision tremendously. 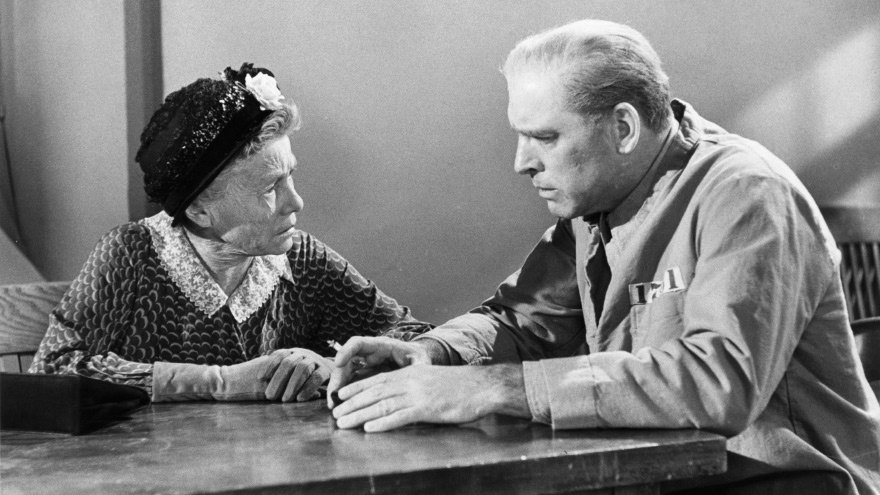 Thelma Ritter and Burt Lancaster in Birdman of Alcatraz (1962)

It was at Leavenworth that Stroud became interested in canaries. During a break in the prison yard, he found an injured bird and brought it back to health. His fascination grew as he read book after book about ornithology, adding notes in where he felt the books were lacking. The penitentiary allowed him to raise birds and maintain a lab for homemade medicines because the staff saw it as a good way for him to spend his time (though it was later discovered he had used some of the materials to make alcohol). He penned two books on canaries and their diseases. It is uncertain whether his medicines were actually useful, but his scientific observations on birds later benefitted research on the canary species. 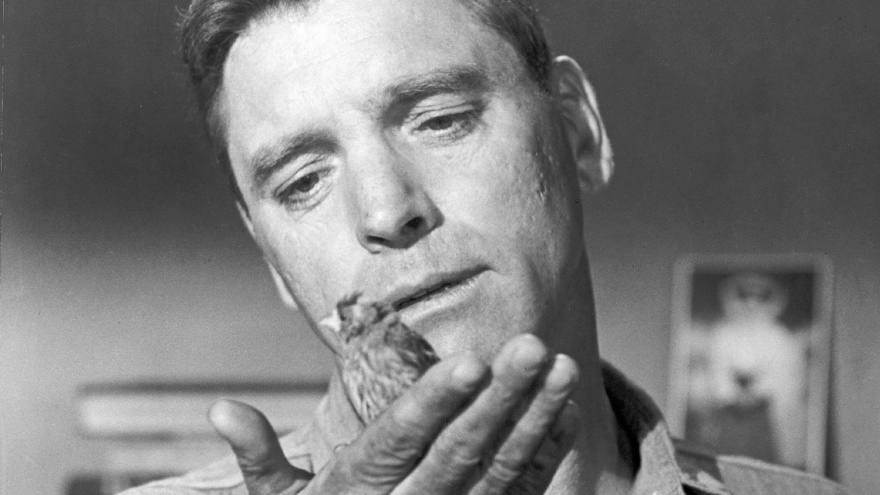 Stroud was transferred to Alcatraz in 1942, but his birds were not allowed to come with him. He kept writing though, and not just about birds. He wrote a manuscript about the American prison system and an autobiography, which was eventually released in 2014 as an eBook titled Looking Outward, A Voice From the Grave. Stroud spent 17 years at Alcatraz and was then transferred to the Medical Center for Federal Prisoners in Springfield, Missouri when his health began to decline. He died there four years later, on November 21, 1963, of natural causes. He was never allowed to see the movie Birdman of Alcatraz, but he met Lancaster in February 1963 and reportedly told him that he had been kept isolated all those years because he was an “admitted homosexual.” 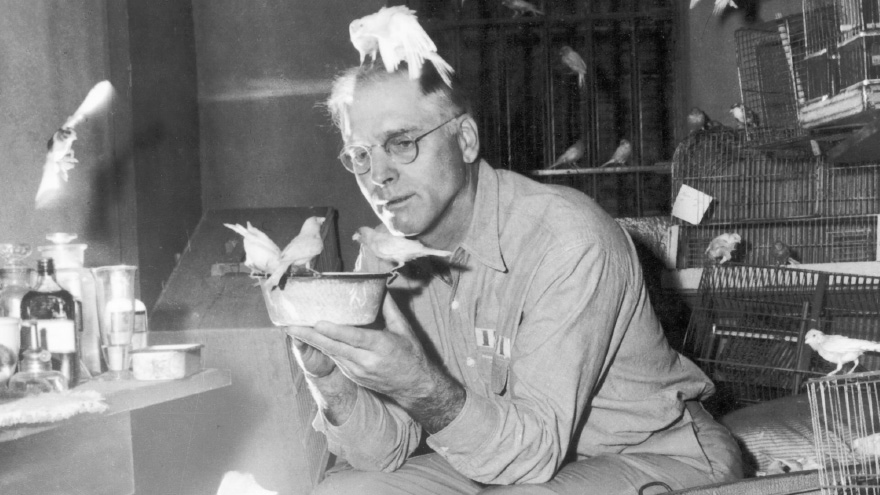 Had it not been for the book or movie about his life, Robert Stroud would never have become a public figure. Though his story is remarkable, in having bred and raised hundred of canaries while locked up in a federal prison, it was author Thomas E. Gaddis’ best-selling prison biography and actor Burt Lancaster’s desire to play him in a movie that sparked the attention. Now nearly 55 years since his death, both the book and movie, as well as the recent release of his own personal manuscript, continue to captivate audiences. Despite what his fellow cellmates say about Lancaster’s portrayal of Stroud as too mild and meek, the actor gave one hell of a performance and nearly won the Academy Award® for Best Actor, as did several of his castmates.


Tune into to HDNET MOVIES on July 3rd at 4:45/3:45c for a special anniversary airing of Birdman of Alcatraz and watch how Stroud’s life story plays out on the silver screen. For additional airings throughout the month, visit www.hdnetmovies.com.