Whether they are battling a colony of aliens or a gang of backstabbing coworkers, these ferocious female film characters are kicking butt and taking names. In the last three decades, we have seen female action heroes on the rise, infiltrating the cinematic world of cars, comic books, and male-oriented franchises (think Charlize Theron in Mad Max: Fury Road). Below are 5 of the most badass female movie characters of the past 30 years: 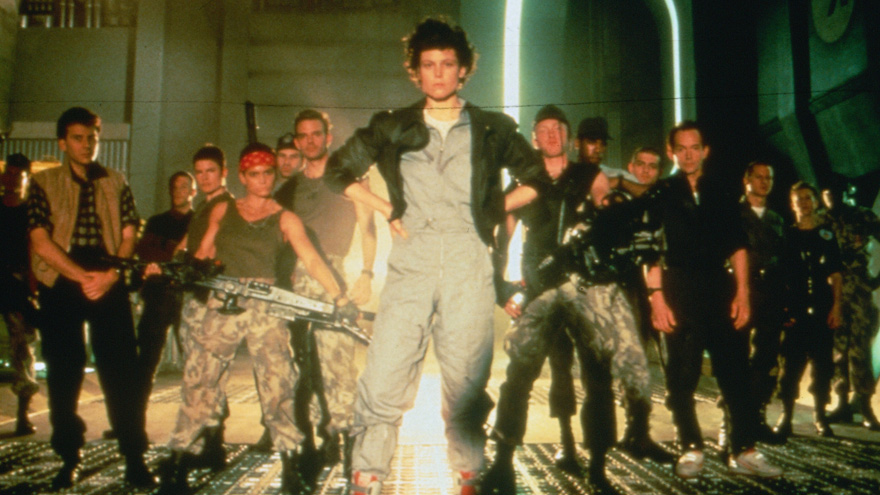 Ripley returns to outer space amidst a crew of macho marines looking to make a profit on the aliens, but when s*** hits the fan and the queen Alien hops on board, the only thing more deadly and dangerous is Ripley. 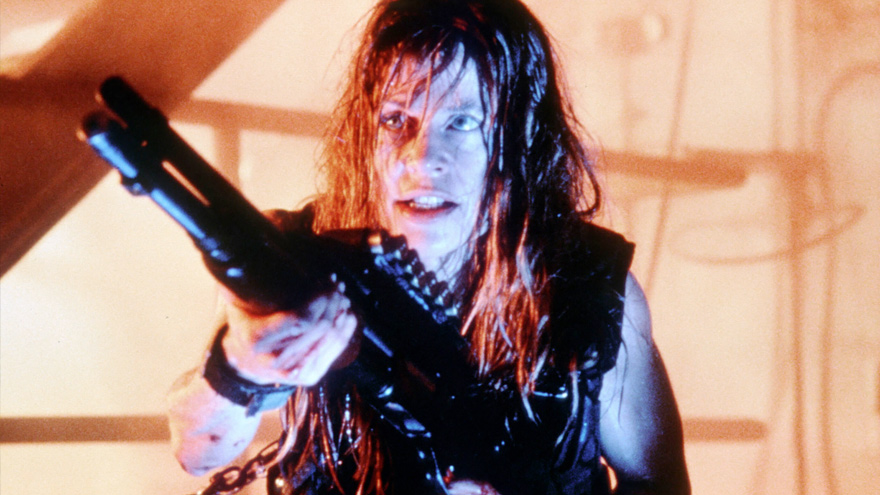 After spending 11 years in a mental institution, Sarah Connor emerges with a beefed up bod and thirst for revenge. When you mess with this mama and the welfare of her son, you better expect to get the horns…and much, much worse. 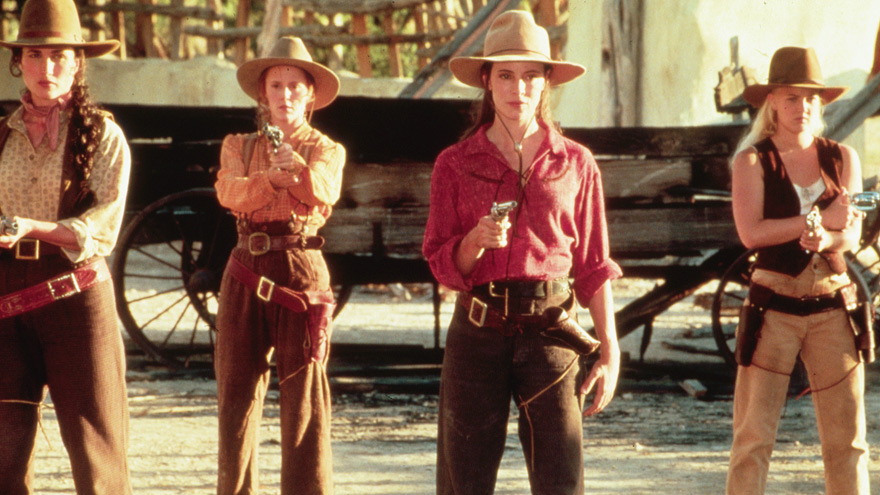 To work in a brothel and put up with a bunch of handsy men, a lady has to be tough as nails. Cody Zamora is that lady and the more vile a customer is to one of her girls, the better her aim gets. 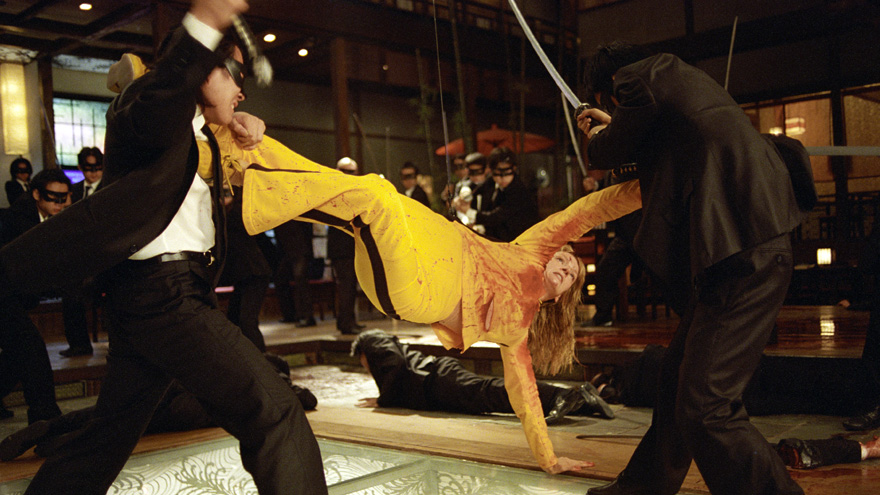 Director Quentin Tarantino said that he didn’t want to make The Bride sympathetic, he “wanted to make her scary,” and that she is. Whether she uses her body or a sword, she can eliminate her enemies within minutes, including the man who holds her heart, which is why she had to make his explode. 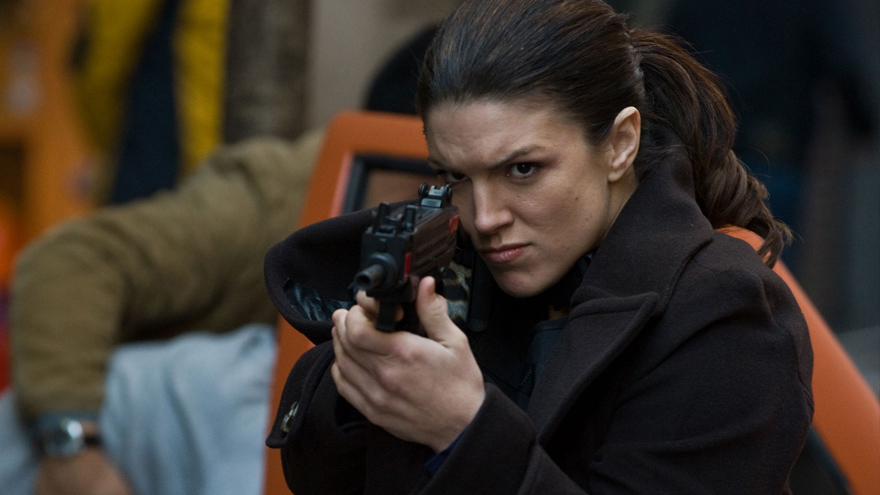 Former Marine Mallory Kane packs a punch unlike any man, and she is not afraid to use it. It is her job to hit back and she never misses the mark, especially when her rage is boiling over and revenge is the only thing on her mind.

Tune into HDNET MOVIES on Thursday August 4th for a night of Badass Babes, featuring the network premieres of:

Bad Girls – 8/7c
Four former prostitutes are on the run after killing an abusive customer and finding themselves in the middle of a staged robbery.