This March, HDNET MOVIES is airing three films that are celebrating milestone anniversaries in 2017. Below are five mind-blowing facts on each of the sizzling titles, so enjoy this fun read and be sure to tune in this month to watch them all! 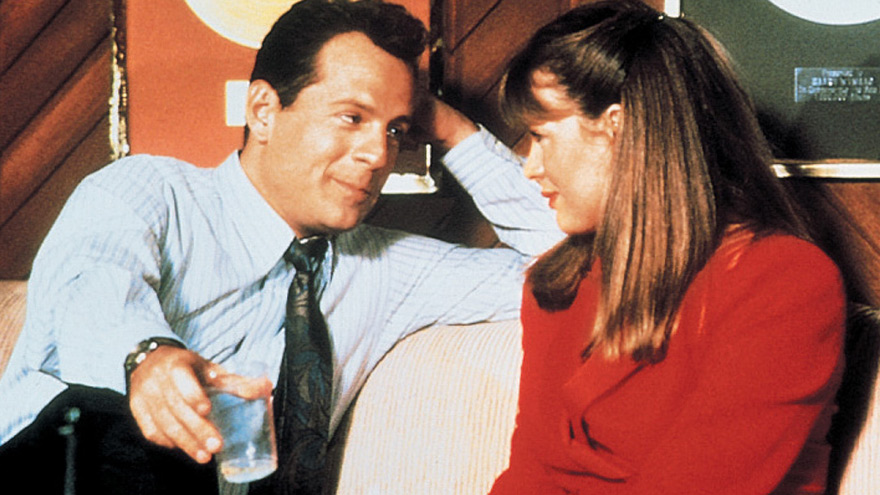 1. The pool used in the wedding scene where Nadia and David are to be married is the same pool used in the Cars video for the song “Magic” (1984).
2. Bruce Willis made his feature film debut in Blind Date.
3. Madonna made a deal to play the female lead and her contract stipulated that she pick the director and have Sean Penn, her husband at the time, star opposite her. However, producers ignored her requests and hired Blake Edwards to direct and Bruce Willis to co-star, so she backed out. Kim Basinger was then brought on to play opposite Willis.
4. Bruce Willis’ birth name is Walter, the same as his character in Blind Date. His middle name is Bruce.
5. Andrew Dice Clay was offered the role of the bouncer at the disco by director Blake Edwards (Breakfast at Tiffany’s, The Pink Panther film series), but turned it down because he was booked to open at Rascals Comedy Club in New Jersey the two days filming was to take place. He did not want to let the owner of the club down. 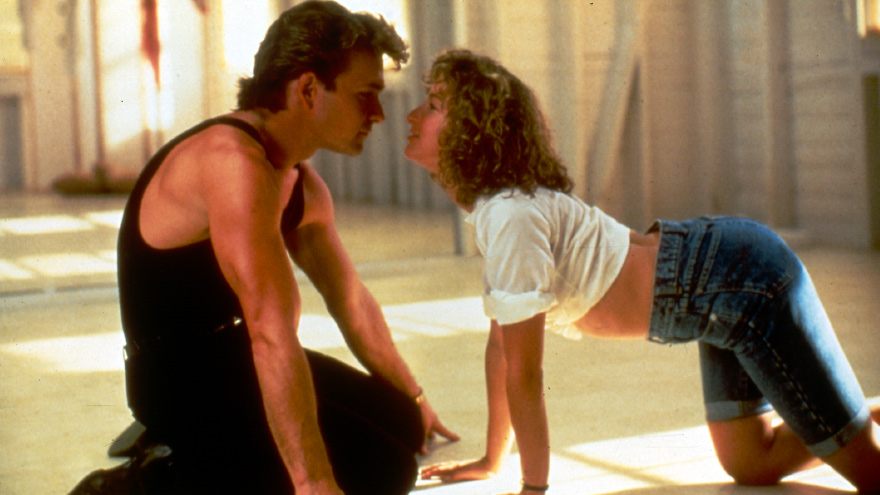 1. For its tenth anniversary in 1997, late night talk show host Conan O’Brien asked his fans to call LIVE Entertainment and request Dirty Dancing be released in theaters. He even made an on-air threat to fire his trombonist if the campaign was unsuccessful. Luckily, the studio listened and released the film in 54 theaters nationwide, earning it more than $500,000 of the film’s total lifetime domestic gross of nearly $64 million.
2. Jennifer Grey and Patrick Swayze never rehearsed the iconic lift scene because Grey was too scared. The lift that viewers see in the film is the first and only time it was done.
3. Patrick Swayze didn’t think the role of Johnny was a good fit for him because he was scared he’d get typecast in dance roles (eight years earlier he performed a roller-skating disco dance in Skatetown, U.S.A.). He changed his mind after reading the script, but if he had dropped out, Val Kilmer or Billy Zane were being considered for the male lead.
4. The resort where many of the scenes for the film were shot is actually located in Pembroke, Virginia and not in upstate New York where it is supposed to take place. The actual resort, called Mountain Lake Lodge, hosts three ‘Dirty Dancing’ weekends a year, offering guests dance lessons, a watermelon toss, a scavenger hunt, a movie screening, and more.
5. When Bill Medley was asked to sing “(I’ve Had) The Time of My Life” for Dirty Dancing, he said the movie sounded like a bad porno based on its title. 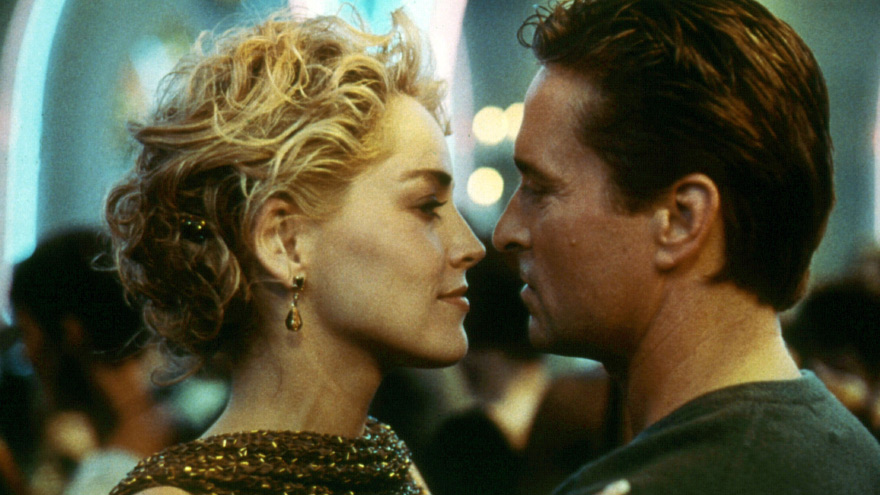 1. Sharon Stone considered leaving acting so she could study law before being offered the role of Catherine Tramell in Basic Instinct. Thirteen actresses were offered the role before Stone, but each of them turned it down.
2. The film was originally given an NC-17 rating, but the head of the movie’s distributor, Tristar, convinced director Paul Verhoeven to edit it for an R rating. In the end, he only cut out 40 seconds of material, and surprisingly, the shot of Sharon Stone spreading her legs was never a problem for the MPAA board.
3. Sharon Stone suffered from nightmares while filming. She called them the “kind of dreams that shake your core because you’re pushing ethical boundaries.” She said she had to get in touch with her own distorted thoughts and strange feelings to play the role, but luckily she realized she was not as dark as she thought she was.
4. No body doubles were used in any of the sex scenes, and it took Michael Douglas and Sharon Stone several days to shoot the main sex scene because Verhoeven shot several hours of footage. He anticipated the MPAA having issues with the scenes, so he wanted all sorts of angles and shots in case he had to replace any footage.
5. Joe Eszterhas sold the script for $3 million, which was, and still is, an astronomical amount to get paid for a script. He nearly lost the deal when he argued with director Paul Verhoeven over keeping in the explicit content, but Verhoeven eventually agreed to shoot the script unchanged.