HDNET MOVIES showcases the best in box office hits, award-winning films and memorable movie marathons, uncut and commercial free!
Home » CinemaScoop » 14 Movie Actors Who Did Their Own Singing in a Musical Biopic

Portraying a real-life person on the big screen is not an easy task, and when you add singing to the mix, the difficulties multiply. In the instances of musical biopics, some directors opt to use the actual musician’s recordings, like with Jamie Foxx in Ray (2004) and Jennifer Lopez in Selena (1997). While others choose to have their actors take on the full persona, singing and all, sometimes with the blessing of the actual musician himself. Paul Dano had to audition for Brian Wilson before being allowed to perform the Beach Boys songwriter’s tunes in Love & Mercy, while Johnny Cash, on the other hand, was thrilled to have Joaquin Phoenix portray him in Walk the Line though the two never had a chance to meet before Cash died in 2003. Here is a list of 14 actors and actresses who took on the challenge of doing their own singing and amazed audiences with their performances:

Joaquin Phoenix and Reese Witherspoon in Walk the Line (2005) 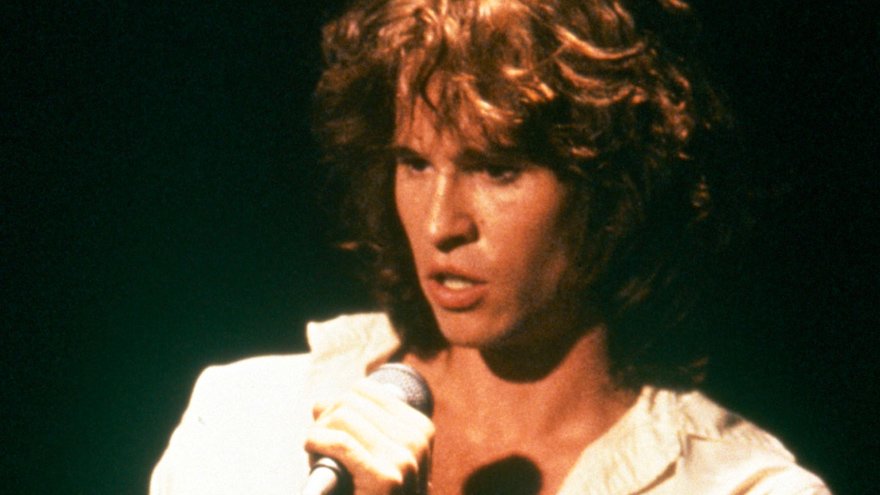 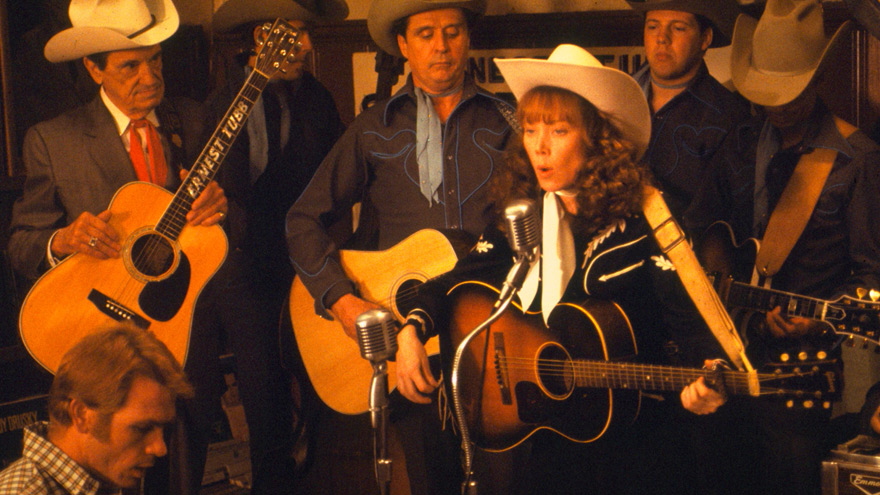 With repeat airings on: