13 of the Creepiest Horror Movie Posters Ever

As part of Rob Zombie’s 13 Nights of Halloween on HDNET MOVIES, we’re ranking the creepiest horror movie posters in history.

This isn’t Madame Tussauds wax house, that’s for sure! 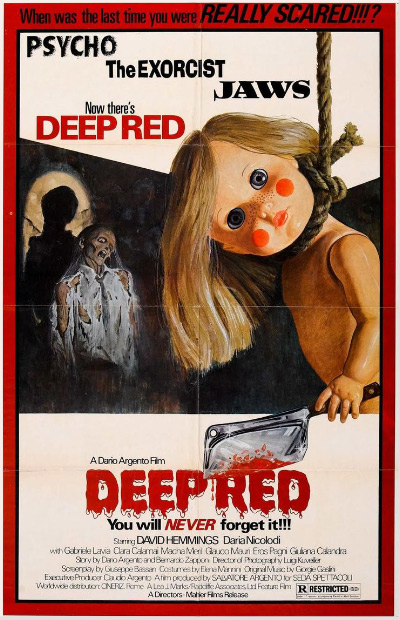 A naked doll with a meat cleaver…is there anything scarier? 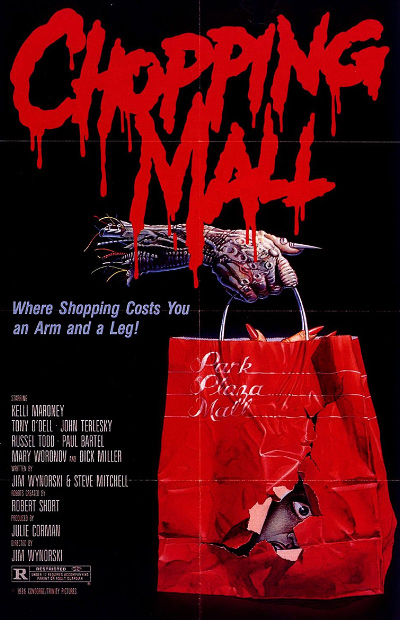 You can buy that shirt and pair of jeans, but you won’t have any limbs to fill them with. 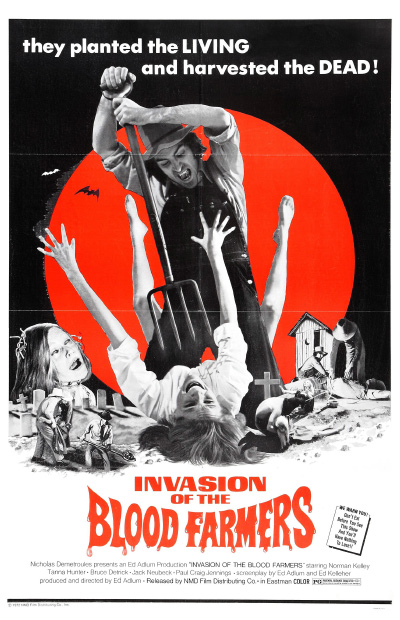 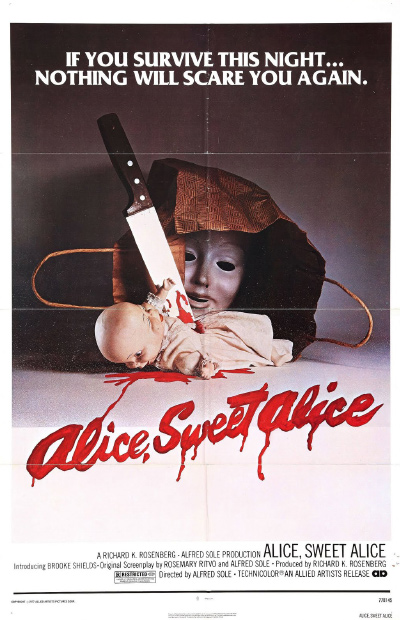 So all I need to do is survive a killer mask in a brown bag. Can’t be that hard, right? 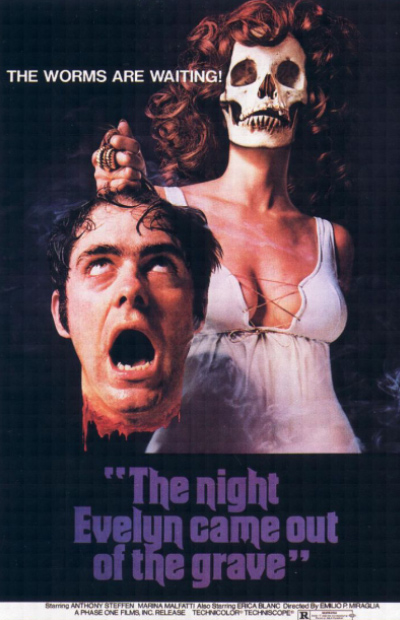 She used to have such a pretty face… 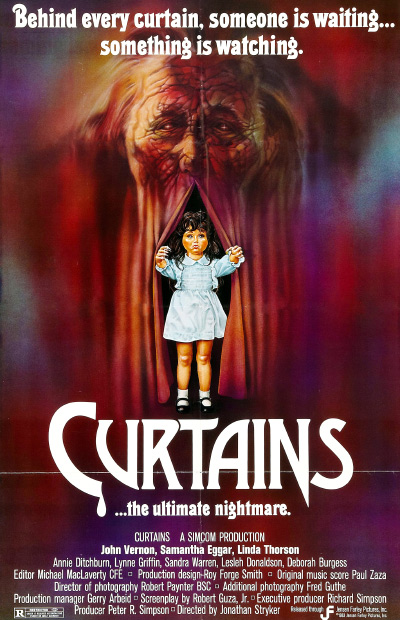 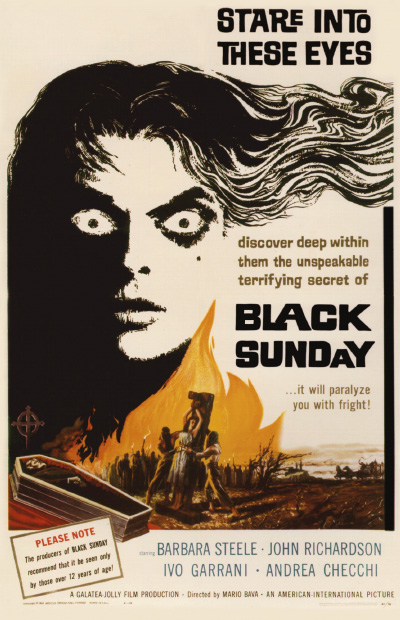 Why watch the movie when those poster eyes already do a good job of paralyzing me with fright? 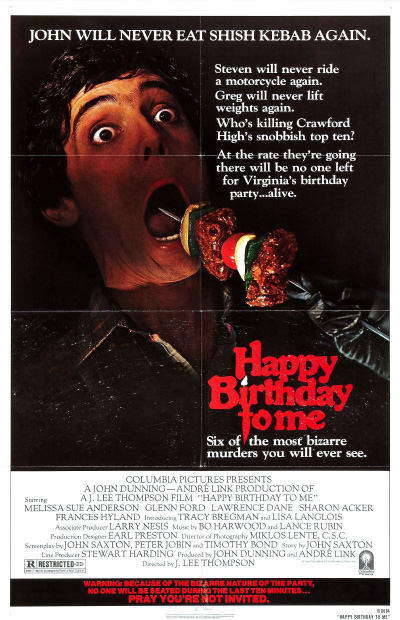 It would have to be something pretty impressive to cause me to never eat shish kebab again. 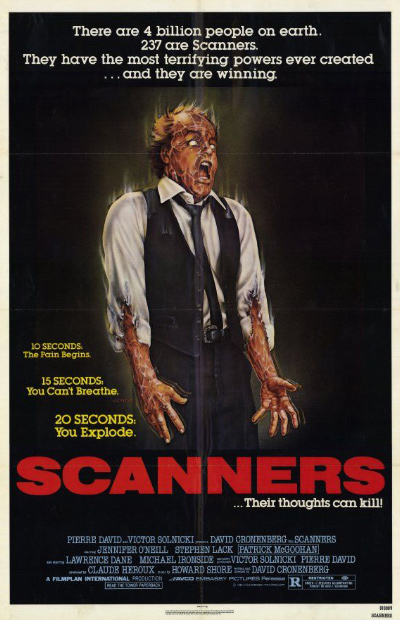 That kind of looks like a really freaked out Jack Nicholson. 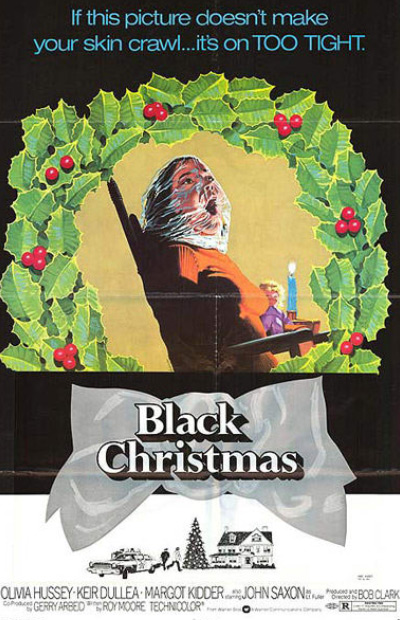 Does this mean Santa Claus won’t be stopping by this Christmas?

Yet another reason to just Netflix and chill. 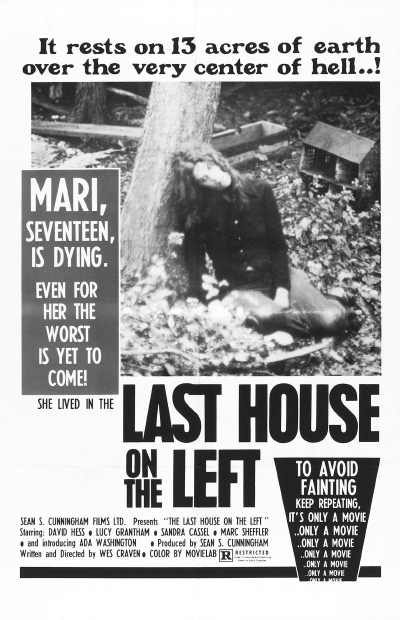 Looking at this triggers my deepest fears of being kidnapped, tortured, and left to rot in an isolated area where it will be days, or weeks, before I am found.

Starting October 19th, HDNET MOVIES will kick off Rob Zombie’s 13 Nights of Halloween featuring a new thriller every night hosted by Rob Zombie, leading up to an all-day marathon on Halloween. Click Here for a complete list of titles, synopses, airtimes, and more.