Natalie Portman – A “Professional” from a very young age

Natalie Portman was born on June 9th, 1981 in Jerusalem, Israel. Discovered by a Revlon agent in a pizza parlor at the young age of 11, she was pushed towards a career in modeling but opted instead to pursue acting. That choice would lead her to her powerful debut in Luc Besson’s, The Professional. She would later go on to be cast as Princess Amidala in the Star Wars prequels and win an Academy Award for her role as a dancer in Black Swan in 2011. 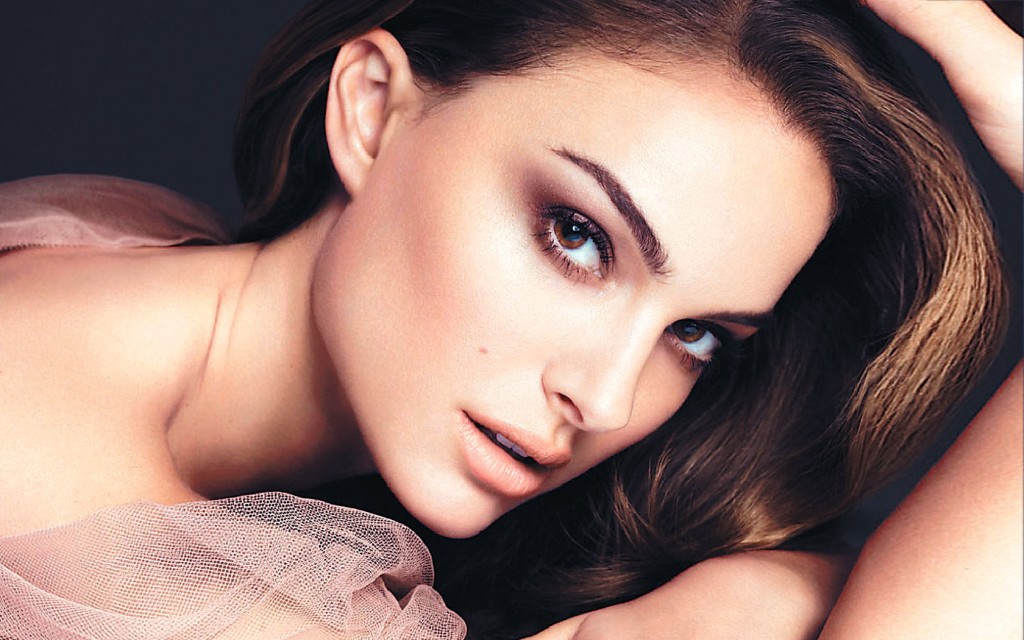 When Portman originally auditioned for The Professional the casting director had turned her down for the part because she was too young. In a second audition, this time in front of director, Besson, she performed the scene where Mathilda laments the loss of her brother. Besson, impressed with the depth of emotion presented, hand picked her for the role. Portman’s portrayal of the preternaturally adult child, Mathilda, is both haunting and mesmerizing, pivoting between a non-chalant attitude and a well of deep-seated emotions. The Professional is the story of a stone-cold, 12-year-old girl who finds her family murdered by drug dealers and seeks refuge with a neighbor and assassin. With this tale, Besson and Portman draw a unique, and sometimes troubling, portrait of a young girl seeking hitman training to avenge the death of her younger brother.

Like Jodi Foster in Taxi Driver or Vladimir Nabokov’s “Lolita,” (a role she would later turn down for the 1997 film incarnation) Portman’s Mathilda is young enough that placing her in the midst of the film’s violence and adult themes can be more than a little discomforting. Mathilda desires love and connection that her family never provided and finds it in Léon’s subdued and simple-minded hitman character, who rebuffs her misplaced desires when Mathilda expresses them in a sexual manner but cares for her like a father nonetheless. This is what’s particularly fascinating about Portman’s performance, the very adult-mannered child who is innocent by virtue of age, yet steeped in a darkness and rage, and a desire for revenge, that drives the film.

In an interview, Portman had once said of children, “They hold the keys to wisdom in their innocence, or are so creepily adult they make us reflect on how creepy adults are.” Portman’s career features more than a few characters whose naiveté, innocence, or age, are colored by rather adult experiences and situations. In fact, her persona as a strong, self-assured actress is transcribed onto many of her film roles: in Ted Demme’s Beautiful Girls (1996) in the pivotal role of a coming-of-age preteen; and later that year, Woody Allen’s musical Everyone Says I Love You and Tim Burton’s Mars Attacks!; following with George Lucas’ first Star Wars prequel, The Phantom Menace (1999), costarring with Susan Sarandon in Anywhere But Here (1999), and 2000’s Where the Heart Is.

At this time Portman’s maturity took the limelight, as her willingness to set acting aside in order to focus on college became a common point of discussion, often relaying in interviews her choice as, “I’m going to college. I don’t care if it ruins my career. I’d rather be smart than a movie star.” The actress went on to graduate Harvard College in 2003 with a degree in Psychology. Luckily for audiences, her acting career continued after graduation. The following year saw her take on the role of Sam in Zac Braff’s Garden State (2004), for which the term, “manic pixie dream girl” was coined. That same year she took on Mike Nichols’ adult drama, Closer, which won her a Golden Globe for Best Supporting Actress. Critical praise would continue to follow with V for Vendetta (2005), for which she notoriously shaved her head, and The Other Boleyn Girl (2008), leading up to her Academy Award winning performance in Darren Aronofsky’s Black Swan (2010).

The actress continues to expand her canon with more big-budget films, playing girlfriend to a god, in Thor (2011) and its sequel, Thor: The Dark World (2013), while also maintaining her indie cred after signing onto a, currently untitled, Terrence Malick project for 2014.

Natalie Portman, now 32, has spent more than half her life in the film business. Audiences have watched her grow from a young girl into an adult, but from the very beginning her aptitude as an actress far exceeded that of many other child actors and that has persisted throughout her career. Despite the fact that she has notably said that acting was not her primary drive or desire, but merely a factor of happenstance, she has built quite an impressive career over the last two decades. Don’t miss the opportunity to see where it all started, in Luc Besson’s The Professional.