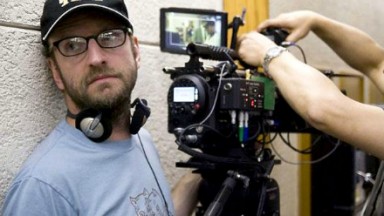 Out of Sight was the film that allowed Steven Soderbergh to transcend the confines of ultra-low budget arthouse cinema and bring his arthouse sensibility to mainstream Hollywood.  A master of craft, Soderbergh has worked as a director, producer, cinematographer, editor, writer, camera operator, second unit director, and assistant director, not as individual jobs in an […] 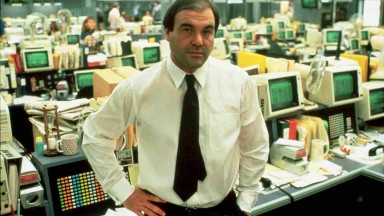 With the 2008 economic recession, the banking bailout, and the protests against the 1%, Oliver Stone’s Wall Street hasn’t been a more apt parable to American capitalist culture since it was released in 1987. So apt, in fact, that Stone quickly went into production on a sequel that would be even more critical of the […]

When Die Hard came out in 1988 it came on the heels of an era of action movies like Rambo, Predator, and The Terminator. Compared to the action stars that had come before, Die Hard’s John McClane was a new breed of hero. The muscled bodies of Arnold, Sylvester, and Jean Claude were still around […] 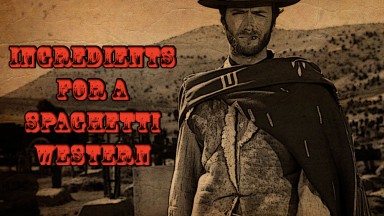 The Italian westerns, known as “Spaghetti Westerns,” didn’t burst onto the American film scene, rather, they slowly seeped into the cinematic landscape of the late 1960’s, filling a void created by an increase in Hollywood’s production of westerns for television. Despite being one of Hollywood’s most formidable and pre-eminent genres, by the 1950’s the industry […] 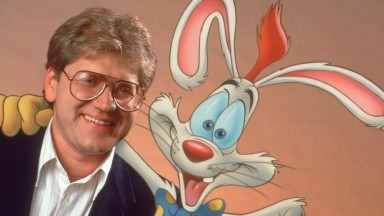 A Rabbit’s Tale: The Making of Who Framed Roger Rabbit 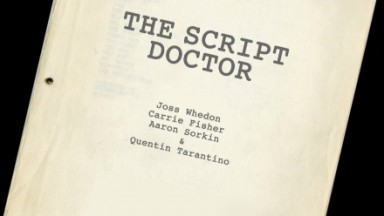